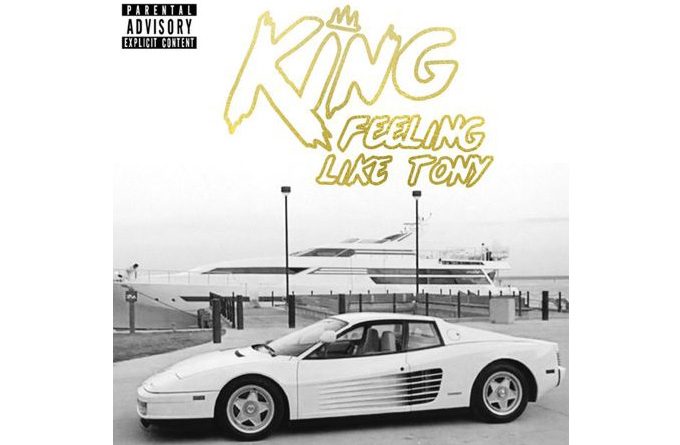 A mix of Bahamian/British blood, King grew up on New York City and is now based in Miami, Florida. King signed his first publishing deal with Ultra Records at a young age prior to signing with Sony ATV. After signing with the Royalty Network, King landed several album placements and songs with artist such as Jeremih.

Currently King has his own production and Entertainment Company “The Single King” /Elite 5 Music Group with a few acts of his own which will be releasing singles and EPs in the near future. The song feeling like Tony came about because it was now time to show the world not only can The Single King write music for other artist he can also write and perform for himself and this single is a sure enough smash to prove this so without further ado let the world welcome The Single King Music.