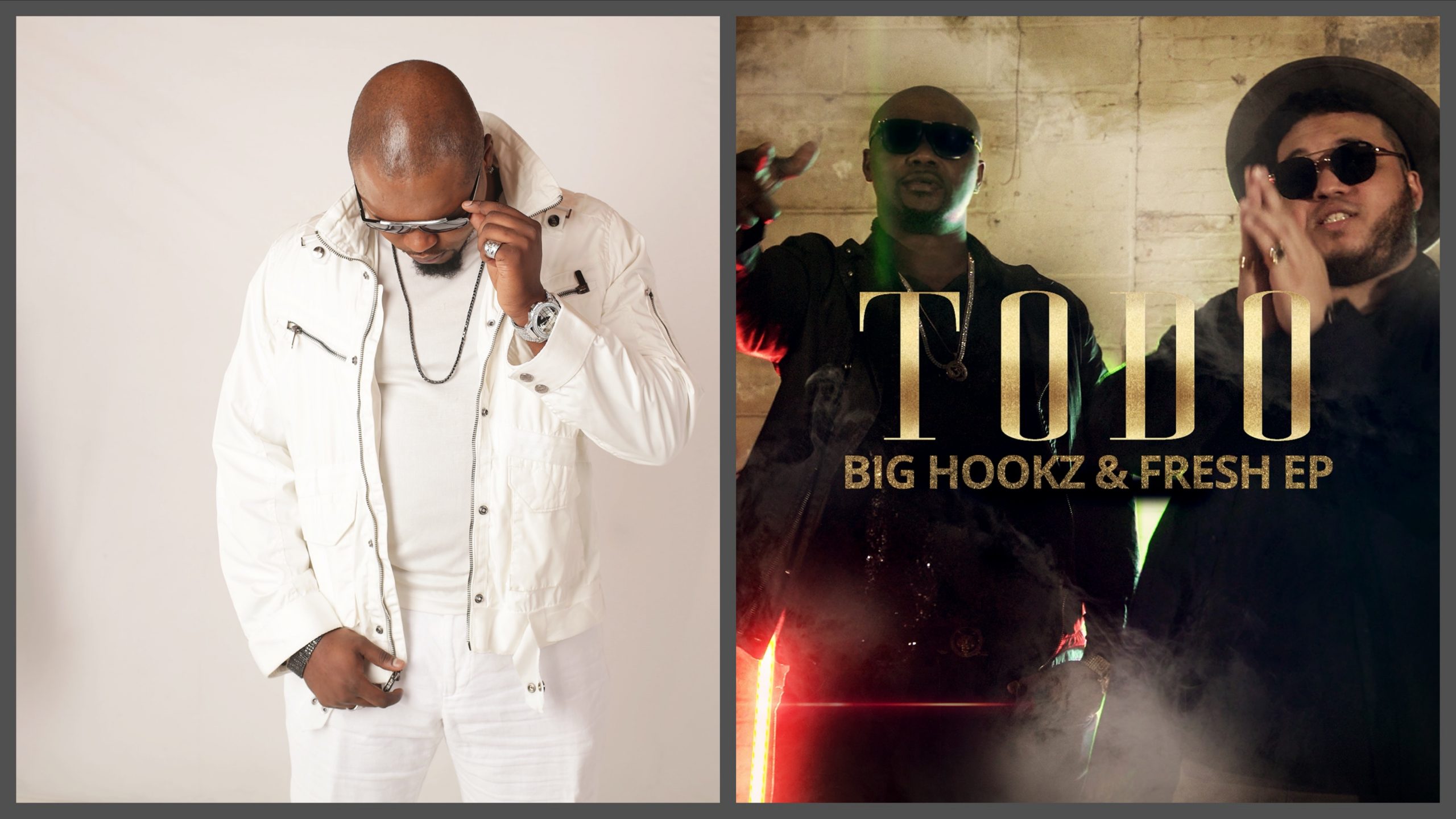 This track is an Afrobeat sound mixed with Caribbean island music, which is called Reggaetón.

“Crazy For You” Featuring Nakuu/Maestro Don, “Right With You” featuring Remo The Hitmaker & “Break You Down” featuring Gyptian, Remo & Tzy Panchak were released through his label Str8Team Entertainment with partnership with Universal Music Group subs Spinnup.

These new hot singles make any individual want to turn up the stereo or just rock with the beat in their car and as one of the songs “Break You down” has reached number one (#1) on the European (Belgium, Turkey & UK) Itunes Charts on December 2019, with over 7000 plus influential engagements from Dj’s, clubs radio stations across the world.

At the end of 2020, beginning 2021, Big Hookz gained certified Platinum from his single “Right With You” feat. platinum RnB single & producer “RemoTheHitmaker”.

Big Hookz is a goal driven artist who brilliantly mixes a wide range of sounds and lyrics into his music. Having already shared the stage and collaborated with countless high profile artists such as Eminem, 50 Cent, Xzibit, The Game, O. T. Genasis, Mike Jones, Beenie Man, Kevin Gates, Styles P and more, the buzzing rhymes spitter and global artist is literally right on the cause of taking the urban music world by storm.

Besides being an artist, Big Hookz is also a manager and Executive Producer. He currently manages 5 artists that are signed under his label Str8Team Entertainment.

Big Hookz is also proud to announce the release of his brand new book “From The Music To The Money”, which is found on Amazon and Kindle, where he shares industry tips for every aspiring artist.

Big Hookz has also partnered with the manufacturer liquor brand called “TOUCH Vodka” and it distributed in US nationwide.