‘Zombicron’ is the new single from Latin alternative powerhouse ‘Marujah’ taken off their album ‘Henry 619’. 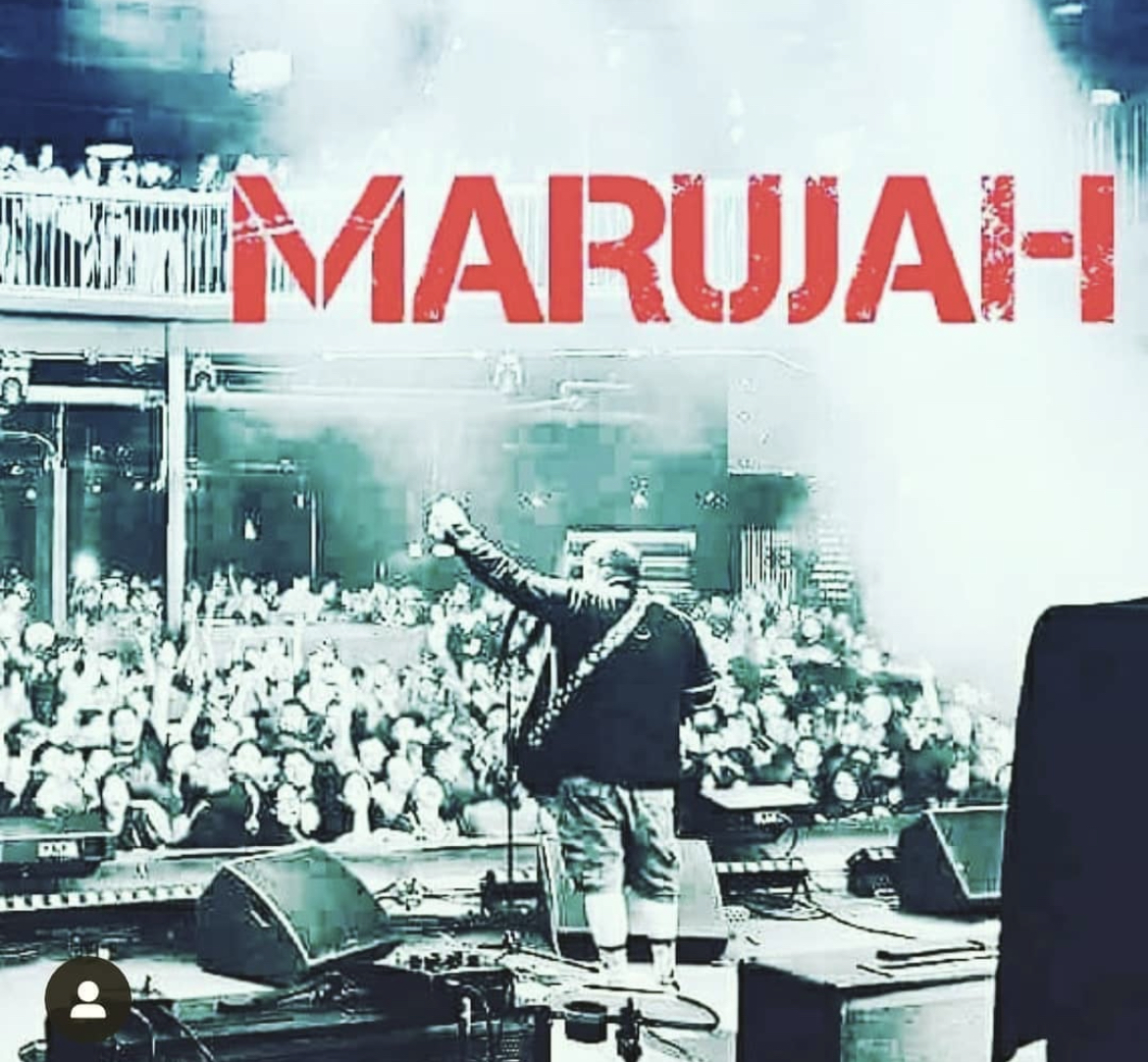 ‘Zombicron’ is the new single from ‘Marujah’ taken off their album ‘Henry 619’. Latin alternative powerhouse Marujah release new album Henry 619 on all hollows eve 2022. The album was produced by the legendary John Avila from Oingo Boingo at Brandos Paradise studios in San Gabriel.

The self-described “hardest working border band” has long found a unique fusion of Latin Alternative, punk, ska and rock, which makes for a vibrant live show. The band took home two San Diego Music Awards for Best World Music Album, in 2018 and 2020 with good reason. They’re the best at what they do, and arguably the only band of their kind in San Diego. The album ‘Henry 619’ is out on all platforms from October 31st 2022.