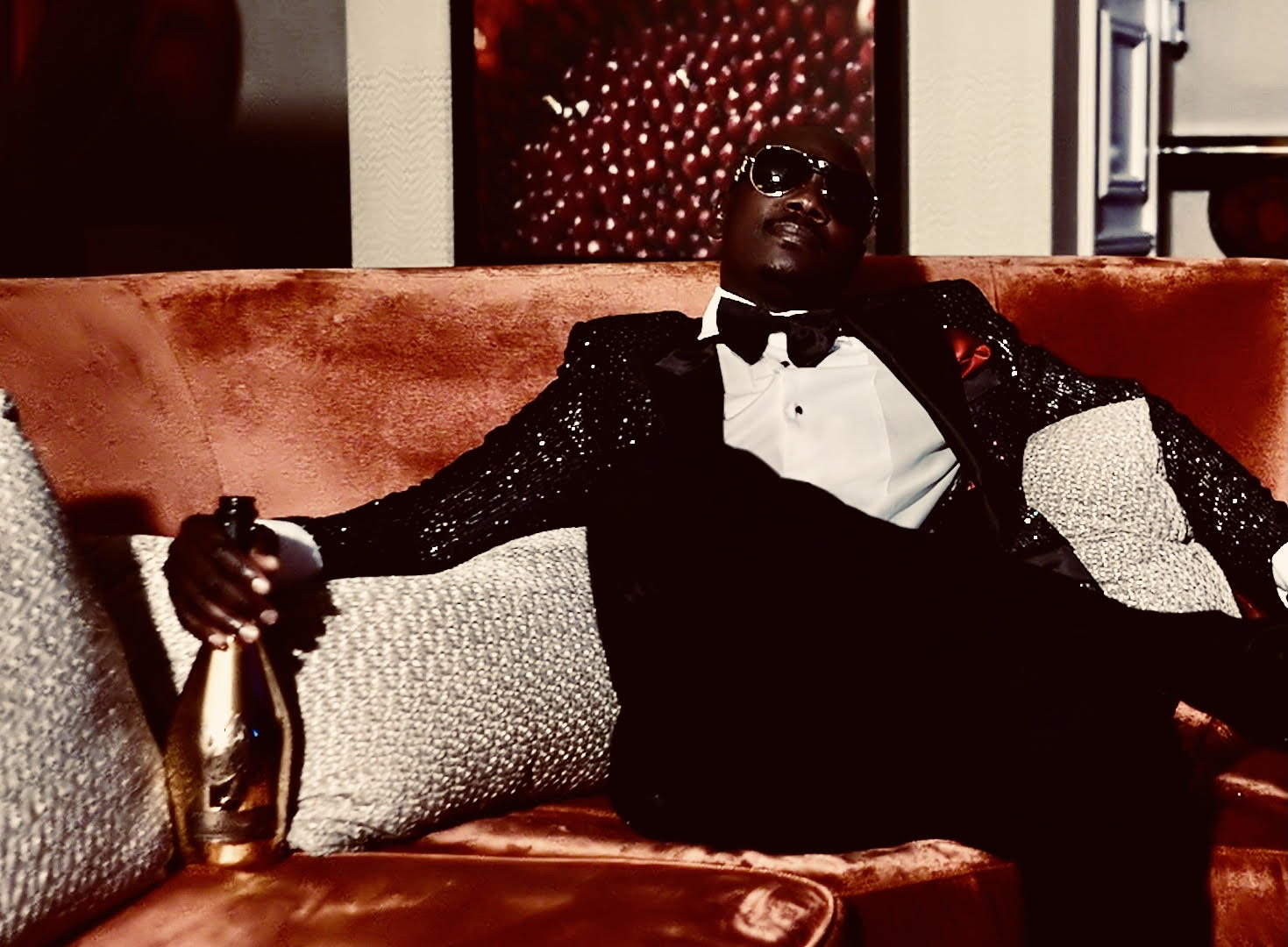 Who wouldn’t like to be in Las Vegas, right about now? We know we would. Hey, we could do with a two-week trip to Vegas, but we can’t hit the road just now, so we’re settling for the next best thing – artist Wendinmi’s latest release, the highly catchy tune “Welcome to Vegas”. Yep, it’s just as it sounds, a song that makes you feel like you really are in Vegas, even if you’ve never seen it in your life. It’s the sort of happy tune that you’ll want to share with family, friends, and everyone else you know, because why not, Vegas is for making memories and cementing friendships, right? And so is “Welcome to Vegas”.

The song has fascinating afrobeat vibes, but also combines them with elements of hip hop, to create an unmistakable party song. “Welcome to Vegas” has that uniquely catchy beat that gets down into the bloodstream and gets you moving about, and having a great time. And as we were just saying, we’re sure that like us, you could use some of that right about now.

Wendinmi’s music has very interesting influences. Originally from Burkina Faso, the artist moved to the United States ten years ago, in 2011, living first in New York, then moving on to Denver, and ultimately settling in Las Vegas (where else?) earlier this year. So in many ways, the song represents Wendinmi’s take on this foreing, though welcoming city.

A man of many talents, Wendinmi also has very varied tastes in his music, being a big fan of the reggae sound, and citing Bob Marley as a big inspiration, but at the same time listening to French rap, for example the group IAM.

So it’s this cultural mix that makes Wendinmi’s music so fascinating. “Welcome to Vegas”, like Wendinmi’s previous hits, “La Vie” and Wab f taor benga”, has a little something for everyone, which is what makes the artist such a universally appreciated figure.