‘Vella’ Shares Lyric Video for “Out of Control” 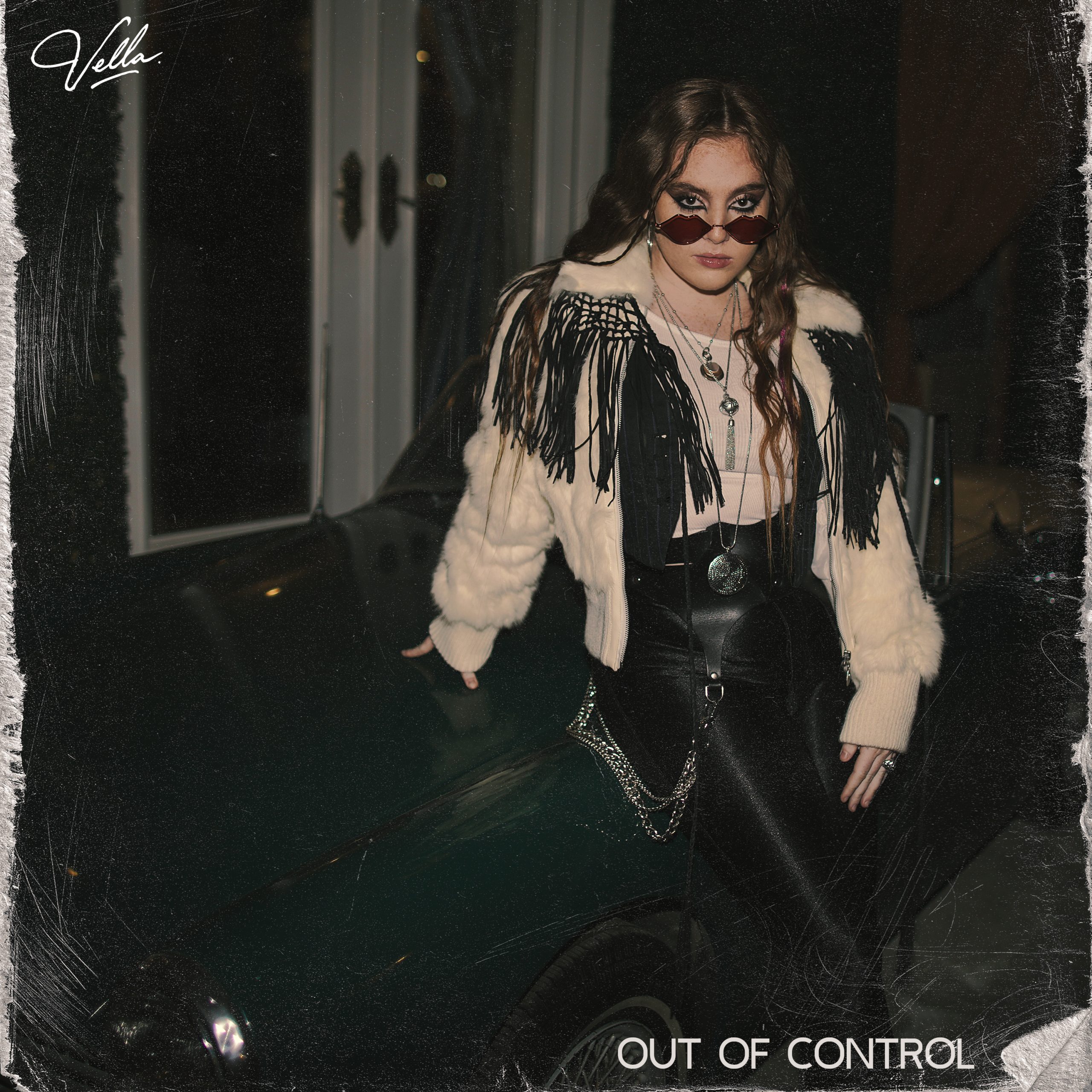 Teen singing sensation Vella recently dropped her first single of 2022, Out of Control, and now the star is sharing the official lyric video.

Up until now, Vella has been delivering retro inspired hits that show off her vocal prowess. Now, the 18-year-old force to be reckoned with is pushing her sound even further and proving she is here to stay.

Out of Control combines Vella’s signature soulful tone with a more modern pop sound to create luscious soundscape that ranges from soaring and powerful highs to warm and bellowing lows.

In her own words, “Out Of Control’ is really a song about not being able to control

your feelings. You see things one way, but your heart sees them another way, so you’re spinning Out Of Control”.

This is Vella’s first release of 2022 and it is being released on the heels of a very successful 2021, in which she began releasing her original music after going viral on TikTok, and amassed millions of streams across platforms. Out of Control is the beginning of a new era for Vella and will lead to her full-length project, slated to release later this year.

Out of Control is available on all streaming platforms.