‘Vampire Suicide’ is the epic and rocking new single from ‘Tj Lintern’. 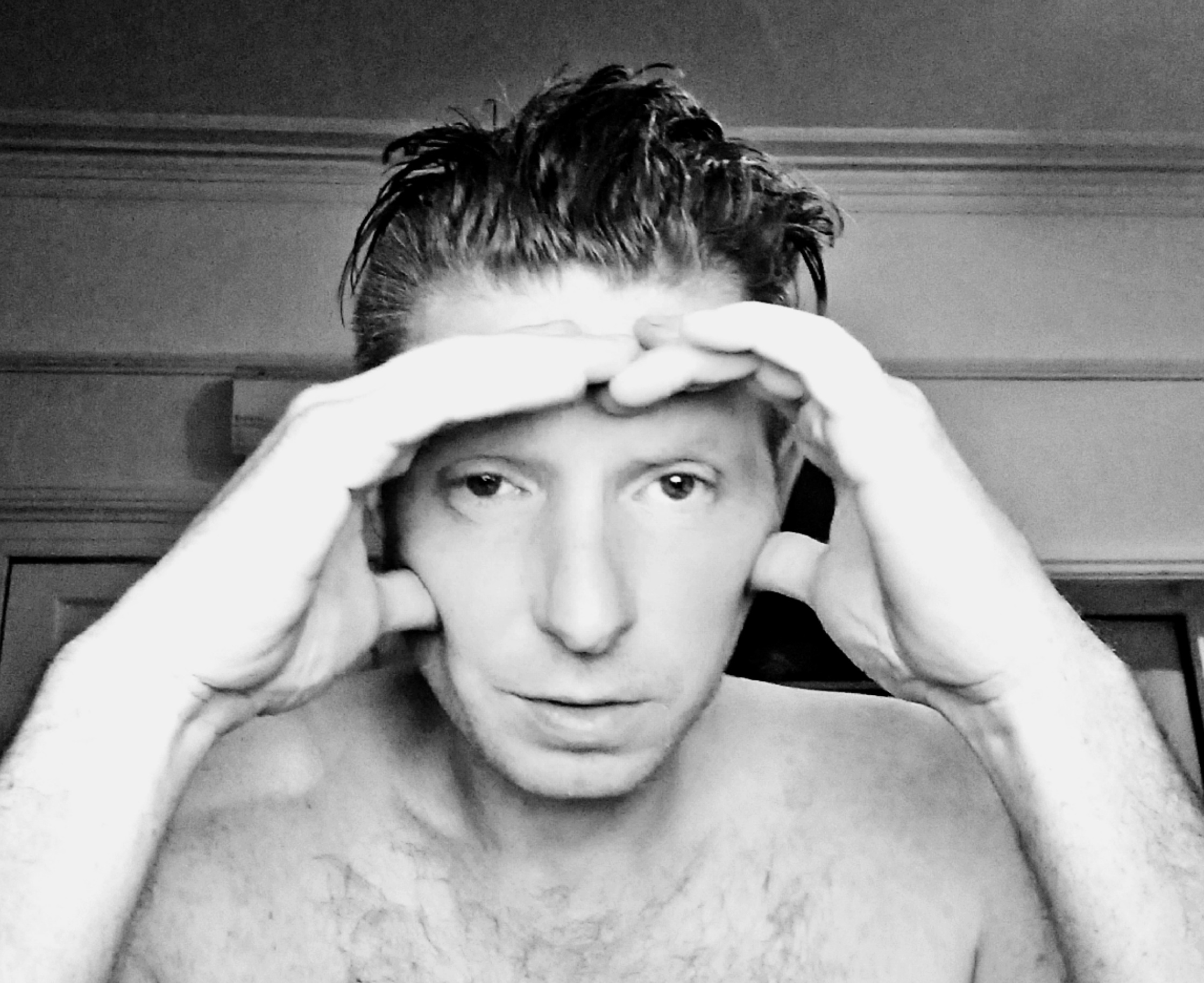 Tj Lintern is influenced by artists like David Bowie, Scott Weiland and Mark Lanegan and this shows in his powerful, haunting, distinctive, theatrical, anthemic and rocking musical wall of epic sound.

Tj Lintern talks about his inspiration saying “I love films such as fright night, Salems lot etc.. and the sexiness they bought to the screen with alluring music”.

The new single ‘Vampire Suicide’ from Tj Lintern is out now.