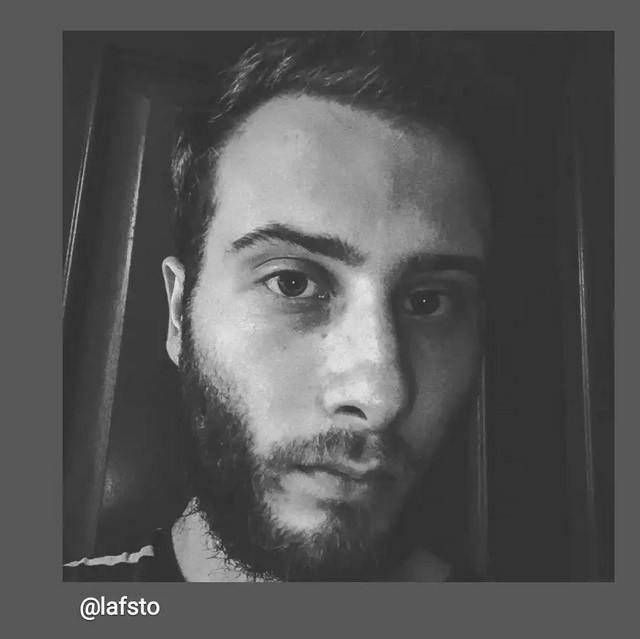 ‘Tracks Collection’ Is an Album full of 39 EDM tracks composed by Another Lafsto in a span of 11 months. Another Lafsto is a 23-year-old Spanish EDM music composer and producer.

Luis Álvarez Ferreira better known as Another Lafsto is a composer and producer of EDM music, he specializes in progressive house music although he also does other genres sometimes, Another Lafsto is a musical project formed by Lafsto, formed to release music independently.

The artists who influenced Luis were Alesso and Kygo and others but the one who has influenced Luis the most is Avicii, Luis started playing saxophone at the age of 11 and he always liked music, it would be at 14 when after listening to levels de avicii, decides to enter to release his own productions about two years later under the name of Djuis, a few years would pass and Luis returns with Lafsto and later with Another Lafsto together with Lafsto, Another Lafsto being an independent musical project and Lafsto a musical project for released by record companies, Luis was born in Vigo Spain on November 29, 1997.