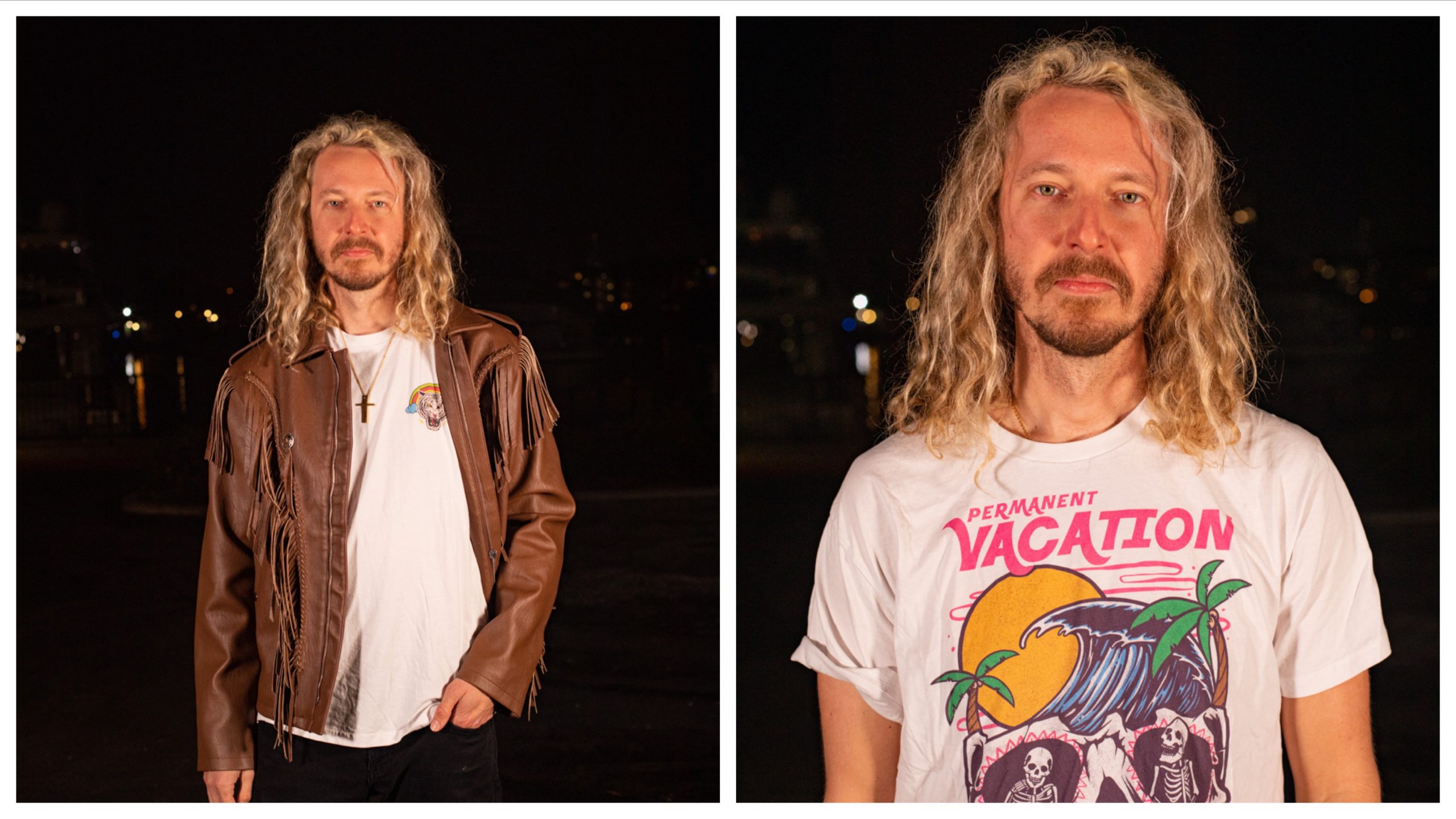 Leave the audience wanting more. For entertainers these are words to live by.
“Hannah Banana”, the latest single from Los Angeles based indie pop group The Sometimes Island, is a masterclass in the art of leaving the audience wanting more, the song contains a subtle elegance that can only truly be appreciated after many listens. And that shouldn’t be a problem because you are definitely going to put this one on repeat.

The Sometimes Island have long hung their hat on the synth pop style that lies at the heart of “Hannah Banana”. What distinguishes this song is its refusal to truly peak. The song rises and falls along peaks and troughs but never breaks out into a full on sprint. It is a track defined by its minimalist approach.

The bouncy synth lead line is the workhorse of the track, laying the groundwork for the remaining instrumentation. The kick drum maintains a simple four on the floor, grounding the song. Occasionally the drums open up, but even at their largest moment they don’t dominate sonically or spatially. The song is lyrically simplistic, the story of a confused lover not knowing what he wants until it is gone.

What stands out the most about this track are the vocal harmonies. The simple instrumentation of the arrangement leaves heaps of space for beautiful harmony lines. The vocals are the only part of the song that don’t willingly hold back. The vocal layering of band leader and singer Matt Blankenship Jr. is reminiscent of Brian Wilson’s arrangements in his Beach Boys heyday, a comparison not to be made or taken lightly.

The line between minimalist and lacking can be fine, but “Hannah Banana” finds itself squarely on the minimalist side. The single, which was released at the tail end of 2020, has left us all wanting more. The band promises to deliver with the release of their Pilot EP on March 17th. Looks like we’ll all be getting lucky on St. Patrick’s Day this year.