The Soil Rises has released his new single called ‘Louder Smoke’, which is all about having an impact with music that stands out 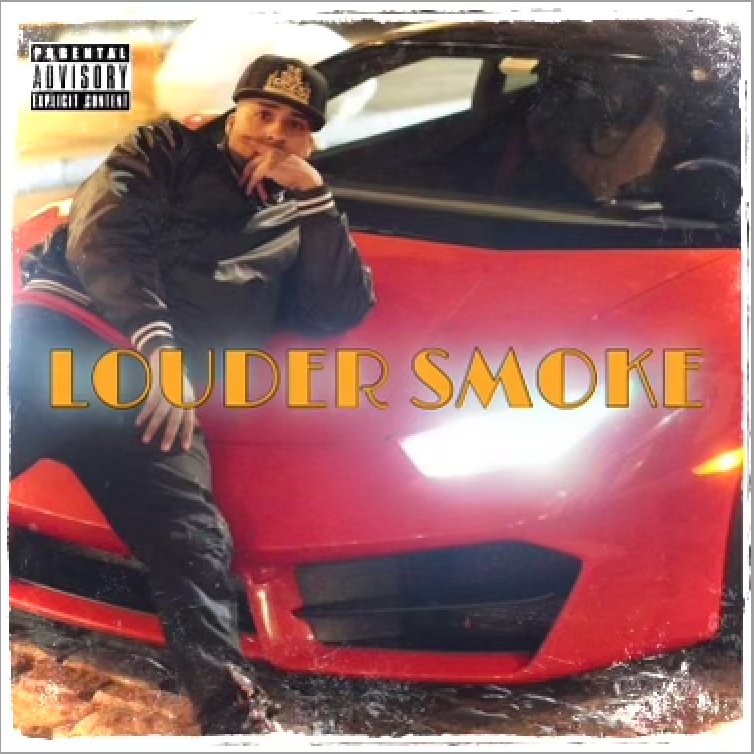 “Louder Smoke is about me having impactful music that stands out from what we are used to.” he says
“I’m an artist from Bushwick Brooklyn, New York City; I represent the ground let’s make the soil rise”.