The New Single ‘Out of Luck’ from ‘BADiSUN’ starts with a turbulently distorted prelude before breaking into an earwormy solid flow of 808s, synths and heavy electronic effects. 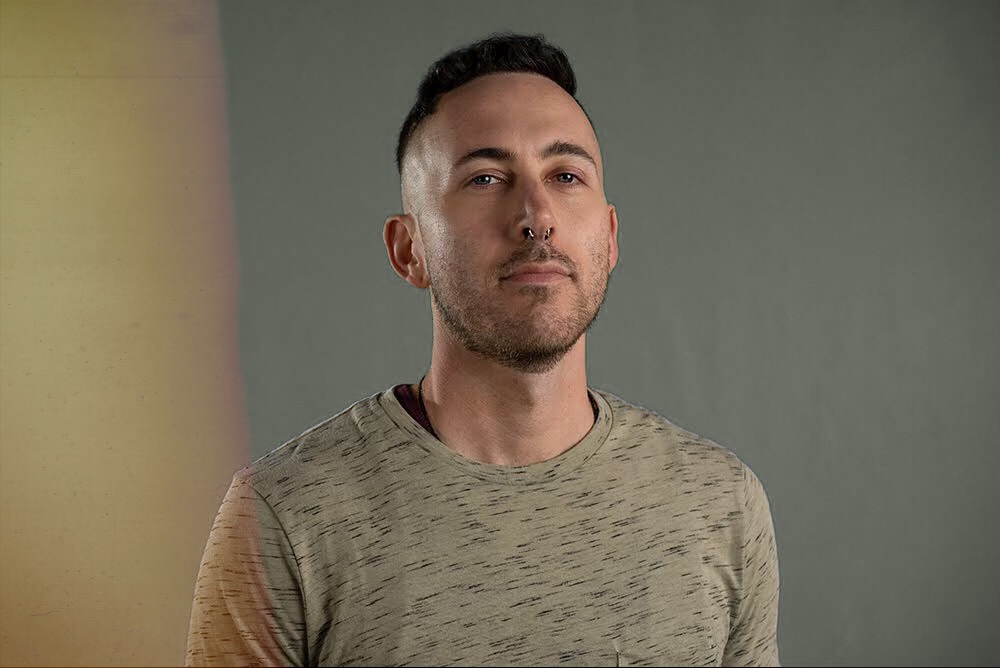 ‘Out of Luck’ is the new single from ‘BADiSUN’. The debut single, Out of Luck, which is now available to stream on all major platforms, starts with a turbulently distorted prelude before breaking into an earwormy solid flow of 808s, synths and heavy electronic effects that create a hook-rife platform for the vocals to blaze across.

While the momentous instrumental energy and backing vocals exude an infectious sense of resilience, the fiery chorus vocals verse the lyrics that act as a window into the relentless runs of bad luck that strip optimism from even the most adaptable amongst us.

BADiSUN is embracing the genre-less future of music with his emotion-driven tracks that refuse to fit into the restrictive parameters of pigeonholes.

With elements of indie, rock, rap, and trap filtering into the visceral tapestry of his sound, the independent solo artist who set out in the fall of 2022 with his volatile debut single, Out of Luck, which dropped in early September, is carving a new sonic signature, influenced by artists such as MGK, I Prevail, Blackbear, Linkin Park, Iann Dior, and Travis Barker. Never one to assimilate, BADiSUN is breaking new unchartered ground with no compromise to the accessibility of his sound.

In place of ego and cliché aesthetics, BADiSUN is set to make his impression in the industry through the connections he makes through his raw, unfiltered expression, dynamically melodic vocal hooks and off-kilter massive production that embraces his metalcore and rock roots.

With his sophomore release already in the pipeline, save a space on your radar for BADiSUN and his continuation from his vindicating alt-trap track that will easily become a playlist staple for anyone that appreciates massive beats and even bigger lyrical confessionals.