The new single ‘I Called It’ from ‘Simeon Views’ is a solo hit off the upcoming album ‘Obviously I’m Hurt’. 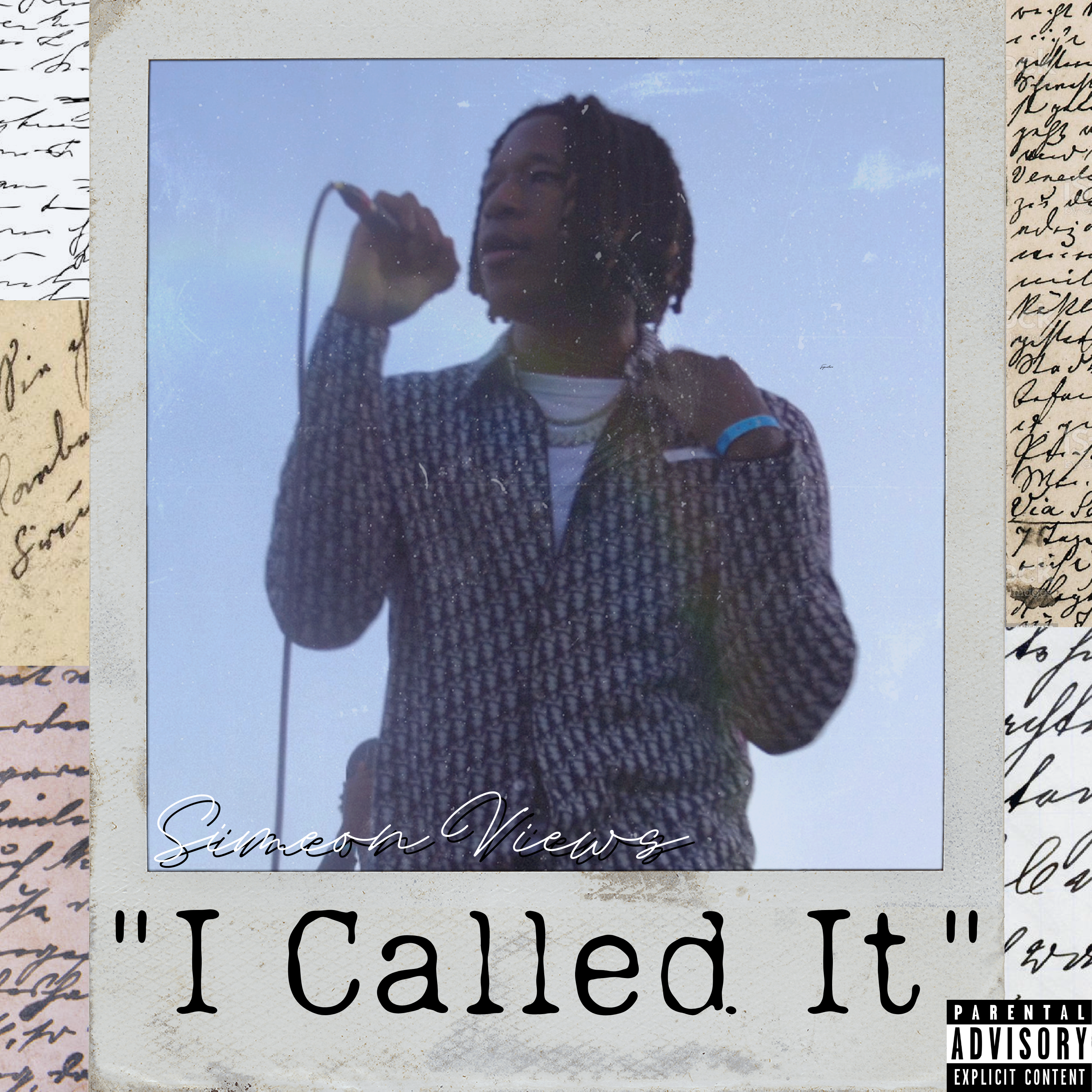 The new single ‘I Called It’ from ‘Simeon Views’ is a solo hit off the upcoming album ‘Obviously I’m Hurt‘. Reigning from Springfield Mass Simeon Views knew what it was like to live in a forgotten city. Springfield streets carries all the grime with none of the glory. But at 16, him and his Eleven Views collective vowed to go from forgotten to fortune. Between battle rapping, freestyling, and recording in basements, Simeon and his crew became known as princes of their city.

Very few artists display the versatility and presence as this young King. He has the potential to rise to the ranks of the greatest. His independent debut album “Her Favorite Artist” gave him costal coverage, infecting the streets from Massachusetts to Atlanta. The ladies fell in love all while he executed lyricism and cadences on par with household names like Drake and Kendrick Lamar. This makes sense because music runs in his blood. On one side he is close cousins with the late Hip-Hop pioneer Eazy-E, on the other he is a first generation immigrant from the slums of Jamaica and carries that island persona.