The More You Give – New Disco Funk single by Prinz Leo 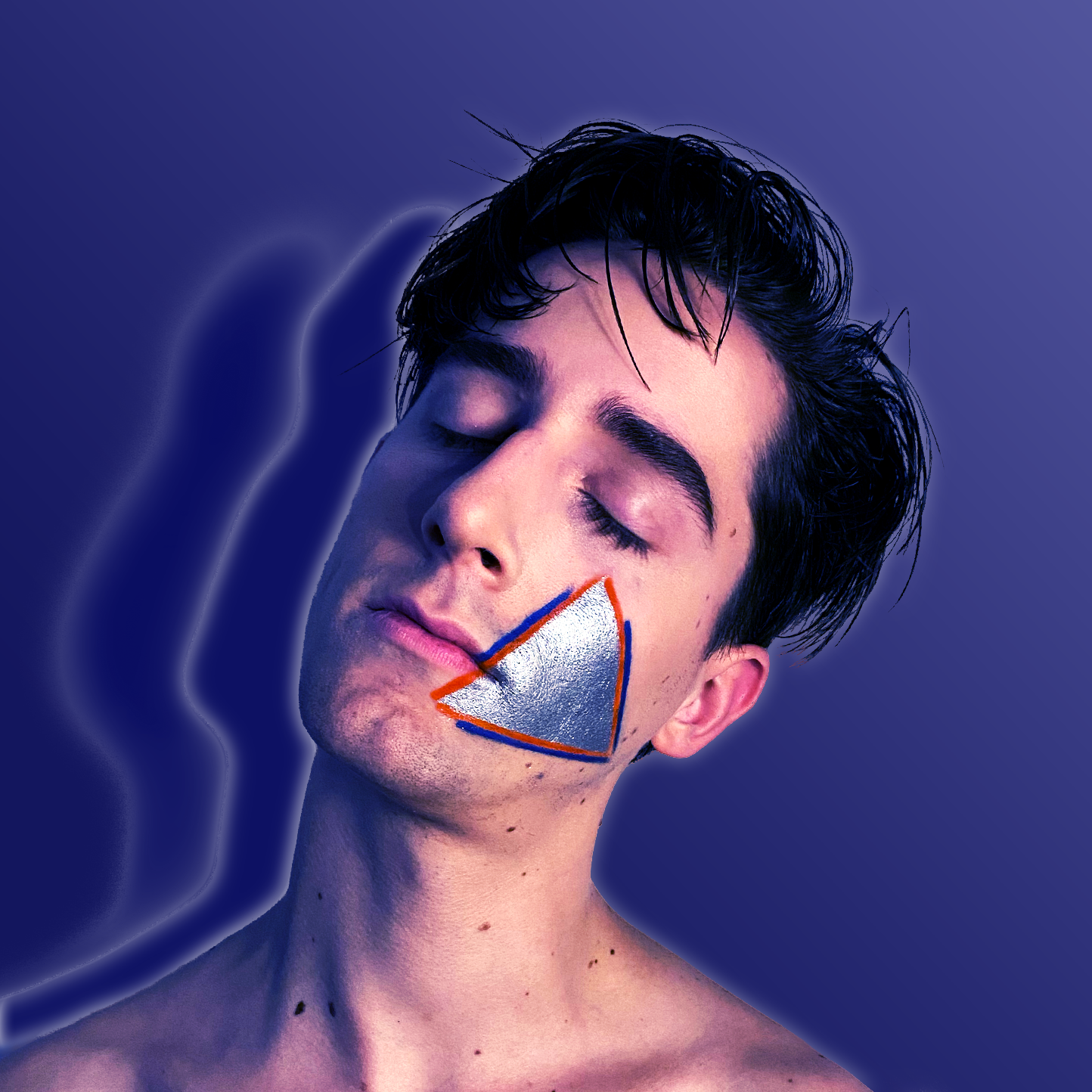 Danceable rhythms and sing-along melodies meets the spirits from the 80s. Produced by Camelle Hinds (best known from the UK funk band Central Line) and mixed by Nick Hunt (Depeche Mode), this song keeps what it promises.

Prinz Leo was talking the inspiration for this song in an interview “When I moved from Austria to London I first lived in in Peckham (South London). I often saw Josh, a homeless man without legs, in his wheelchair. He always smiled at people wishing them a great day instead of begging for money. I sometimes gave him some coins. One day, I was busking in Peckham, Josh came over to listen and watch my performance and threw money in my guitar case. This event was so touching and a very powerful life lesson: The More You Give The More You Get (I’m talking about the kind of giving where you don’t expect anything in return).”