The Great Raw records controversial album in his home studio, after nearly having an intense debate with a preacher. 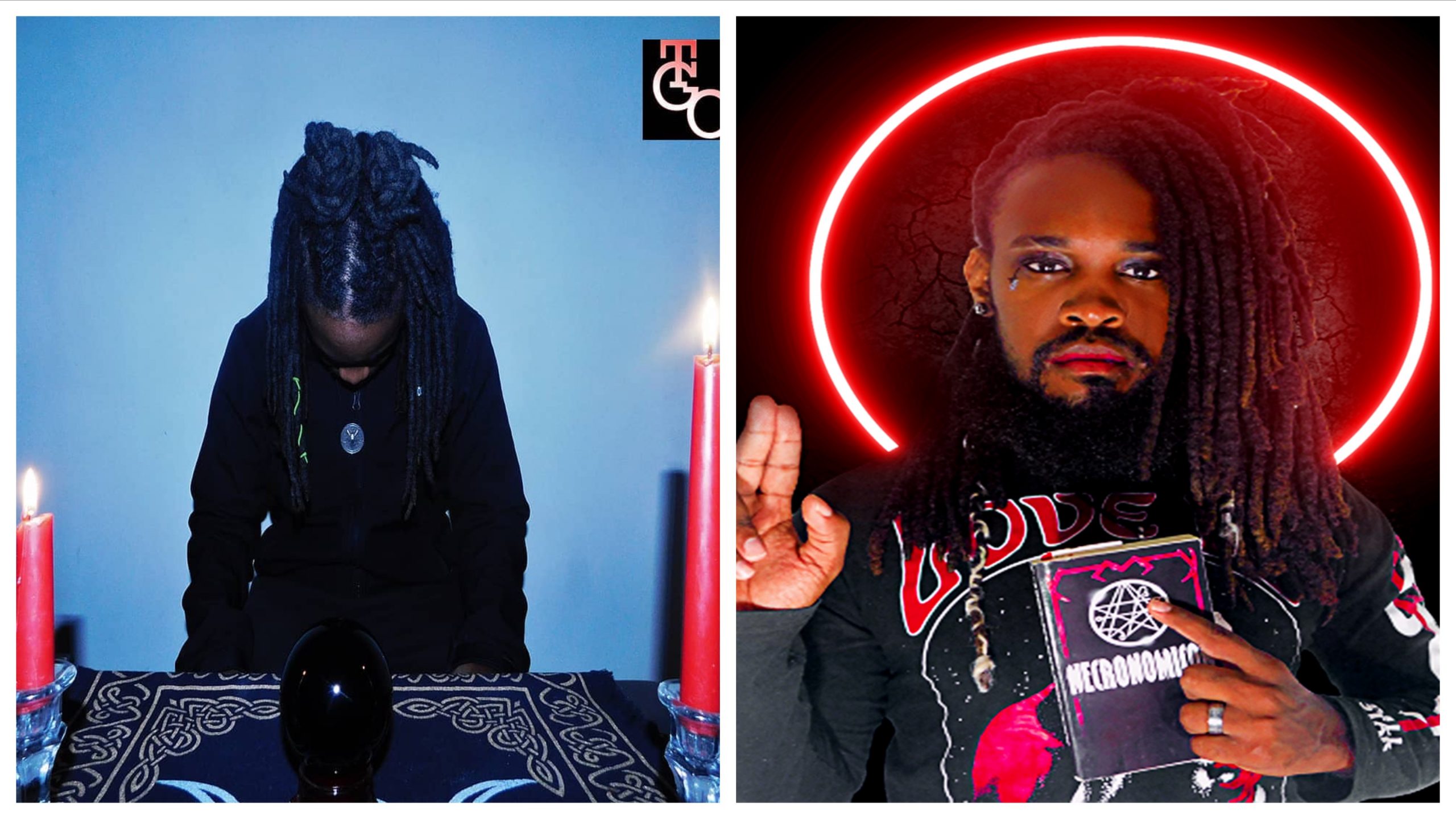 Cincinnati, Ohio based Brian Napier JR. also known as The Great Raw records controversial album in his home studio, after nearly having an intense debate with a preacher. The Great Raw took his minor frustration & channeled it all lyrically. He teamed up with producers Verleins, Prxphesy Beats, Walk Among kings, & Blunt Chrxst in order to highlight his aggressive distorted vocals by increasing the sub & bass frequency of kick drums on hardcore instrumentals.

This Album reminds us of a fusion of Scarlxrd, $uicideboys & Ghostemane’s songs “Heart Attack” & “Flesh” but with Raw’s own signature Dark Grungy style.

“I was just minding my own casually and then Pastor Nosey the Baptist made it his business to question me.” says Raw.

Apparently Raw’s style of fashion served as an opening for questions with an expectation of a reasonable explanation. This whole back and forth conversation ended with a spark of creative ideas for the artist and influenced the title of his first album Animo Demonium.

The Animo Demonium Album is exclusively available on his website only, because the artist has hopes of connecting with his community without the intervening of streaming platforms. However he has plans on releasing the album on all platforms around August of this year. He has already been featured on GasMask Magazine, World of Goth Magazine, Muzique Magazine and received airplay on Titan Radio. He is offering his recent EP, Book Of Shadows with a bonus track exclusively for anyone who joins his mailing list on his website. This WP is now live on all platforms.