‘The Fall Feat. JaCi Leigh’ is the debut single from new band OTKO 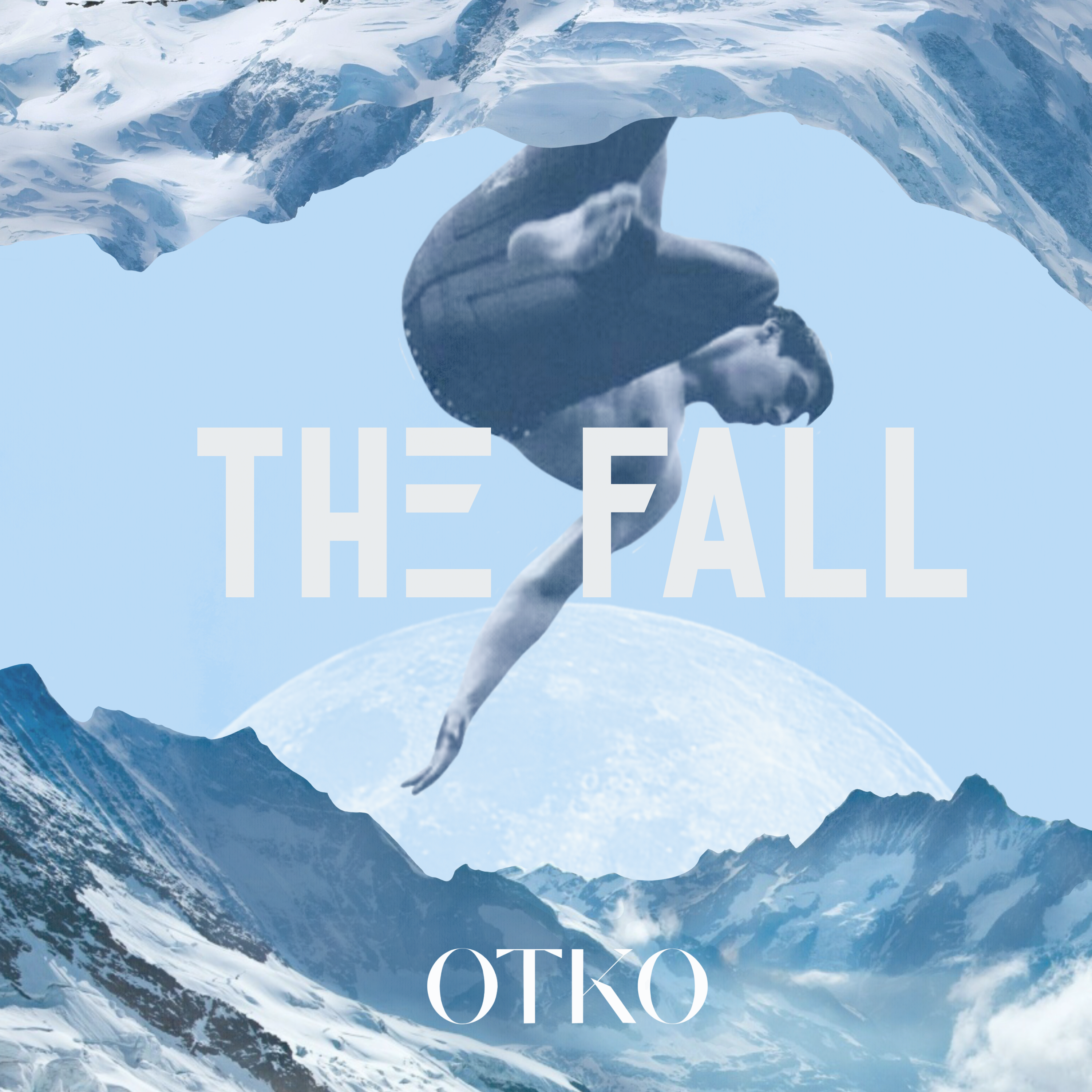 The Fall Feat. JaCi Leigh is the debut single for new band OTKO available everywhere Feb. 4th. It’s a more upbeat song with a darker lyrical tone upon careful listening – the tipping point to the collapse of Western Civilization and a plea to fight.

One To Know One (OTKO) was founded in early 2020 by producer/bassist Erik Robertson and lead vocalist Paul Nathaniel. Erik and Paul have been friends for more than a decade, having met through mutual former bandmate Sid Slater, who was simultaneously a member of the Bay Area bands Benvenue (with Robertson), and Hello Monster (with Nathaniel) respectively. Robertson and Nathaniel always wanted to create music together – having shared the stage while booking shows together but never in the same band – so on the eve of the pandemic’s first shutdown, Nathaniel was the first vocalist Robertson approached when looking to create a remote project featuring various musician friends from around the country (Nathaniel had since relocated to New York, and now resides in Los Angeles).

Paul jumped at the opportunity to sing lead vocals on the first track of the project (All It Takes), which also included Slater on guitars and production. The track was initially meant to be the only song featuring Nathaniel, but after the song came together almost effortlessly, Nathaniel approached Robertson with the idea of creating a new project together and OTKO was born. Shortly after, the duo brought a full-time guitarist into the fold in Robertson’s friend and colleague, Brian Jones. As an accomplished guitarist with a BA in guitar performance from the Berklee College of Music, and having played professionally both on cruise ships and in the still-active SF band Midtown Social – the two quickly bonded while working together as firefighters over their love of music, especially on the heavier end of the spectrum, making Jones a natural fit for OTKO.