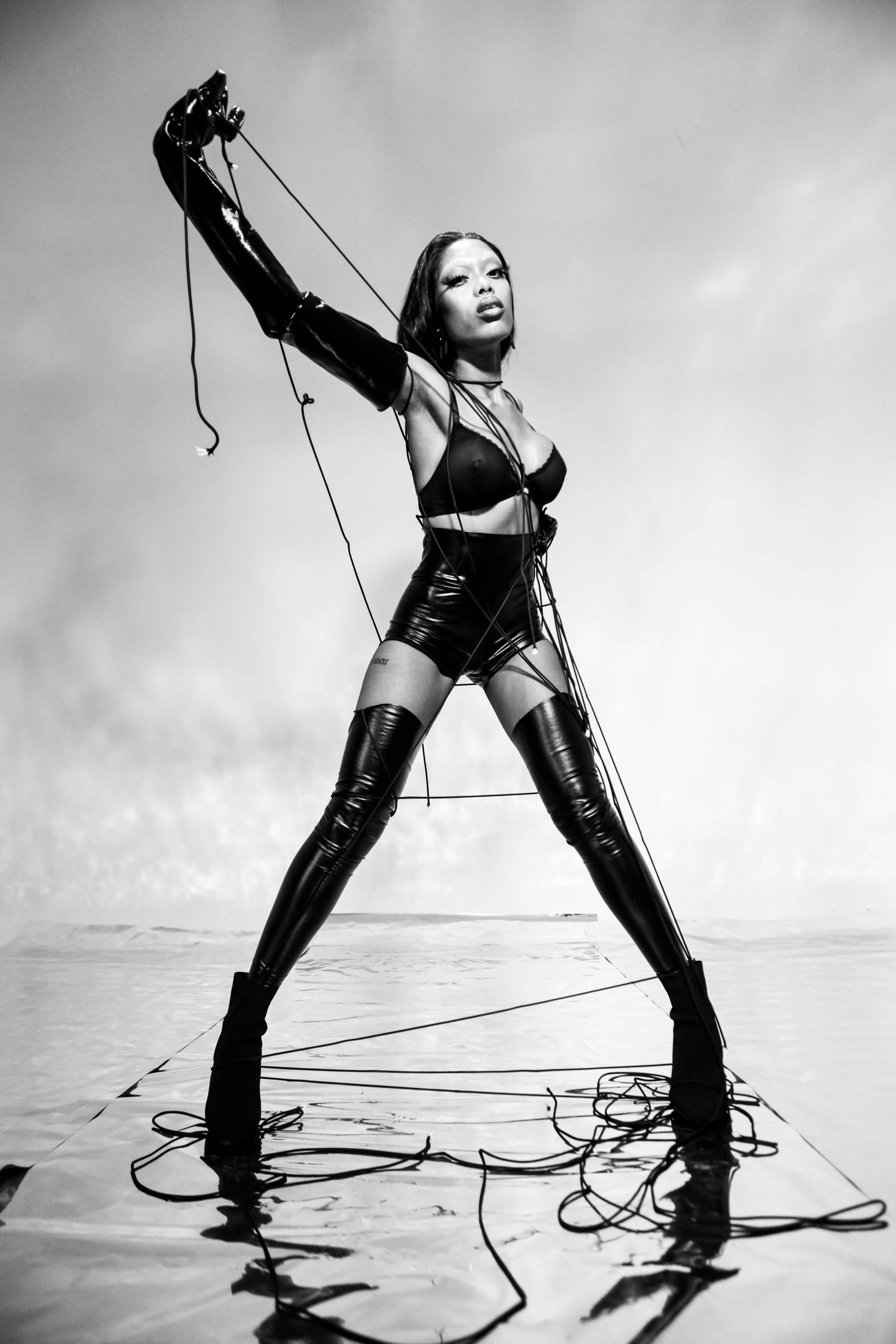 Growing up, Zoul’tis moved to many cites, seven states to be exact, before the age of 18. All this moving around gave her many opportunities and experiences that she now channels into her music. When her music career first began, she started off with the name “Stoney Soul”, but as she continued to evolve and develop her sound, she made the transition to Zoul’tis. The meaning breakdown behind the name comes from her fascination with astronomy – the summer and winter solstice – and combining elements from her first artist name, with soul being spelt “zoul”, she created Zoul’tis, which in turn means rarity. Zoul’tis started her career in the entertainment industry when she went to college and received a B.A. in Film and Media.

She’s always had a love for music and decided to go to a songwriting bootcamp, which in turn helped her realize she wanted to pursue music as an artist rather than limiting herself to being in the background. Zoul’tis values the craft of music production, by wanting to be included in every step of her musical journey; and writes all her music. All her music is based on experiences she’s had in her life. Her current single “Get On” focuses on the notion of how some people tend to sell themselves to “get on” in the music industry. Zoul’tis is grounded in her desire to make every second in her life count, because nothing is promised. With hard work and devotion, she refuses to allow anyone, or anything to discourage her from accomplishing her dreams.