T8iana’s worldwide release – A celebration of the LGTBI life conveyed through pop music. 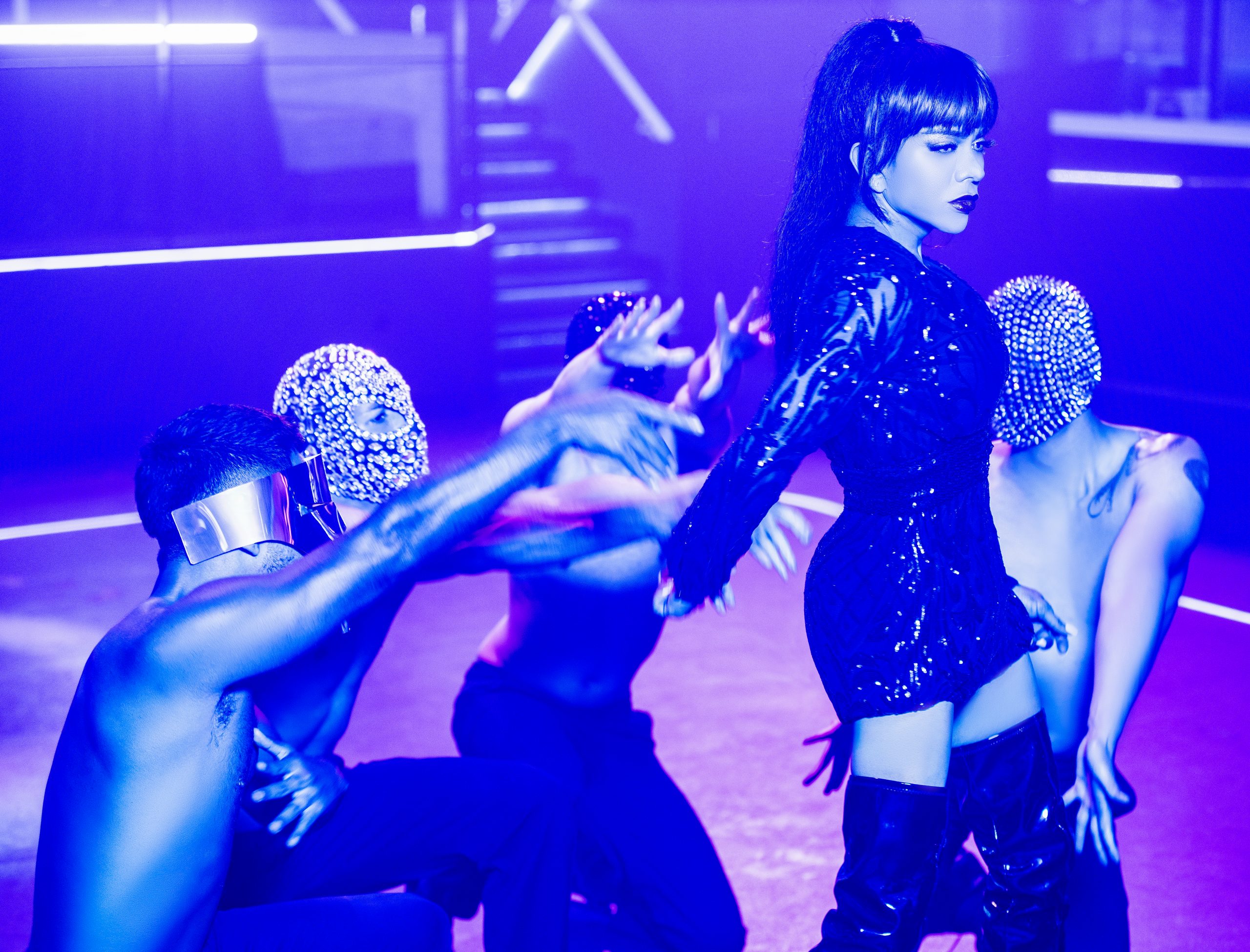 Australian Pop Singer popularly known as T8iana, a passionate advocate for the LGTBI+ community, has strongly reacted to the hate attack shooting at the Gay nightspot Club Q in Colorado Springs, U.S, which recently made worldwide news.

T8iana, a talented musician, who has met with success on the UK i-tunes daily top 40 and 100 dance charts throughout 2022 and who was also featured in the Rolling Stone Magazine’s Global Artist spotlight earlier this year, has released a new pop-dance single ‘Celebrat8ion’ with an enthralling music video which she calls a visually creative and musically/lyrically charged ‘response’.

A colourful yet strong retaliation/reaction to the unfortunate incident, the clip has been intentionally filmed at Melbourne’s iconic LGTBI favoured nightclub – ‘Lovemachine’ which itself was the site of a violent gun shooting in 2019 (though for unrelated reasons). “The choice of this particular nightclub as the location for the video is to highlight the need for safety and to encourage the LGTBI+ community to stand up against the hatred and stereotyping towards them while not letting such incidents deter them from leading anything less than a glorious life”, says T8iana.

The video incorporates stunning visuals, powerful choreography and features T8iana drawing a big heart symbol on the bare chest of a strapping male dancer to convey peace and raising her arms up in the air as if asking for heavens to listen to her plea.

In a bold move, T8iana has also written to the Australian PM, Anthony Albanese, to draw attention towards the need for the police to play a more engaged role in ensuring the safety of the LGTBI+ community in the nation. The Minister’s office is yet to respond.

The Star Observer magazine in Australia reports that crimes against the LGTBI have more than quadrupled since 2004. In Feb 2022, a gang of teenage boys was arrested over repeated heinous hate crimes towards gay men in Melbourne, Australia.

‘This your dancefloor, dance the night away, this is your religion don’t let them take it away,’ sings T8iana on the track, as a metaphorical reference to the LGTBI+ life and rights – a thought echoed by thousands of her followers on her Instagram handle t8iana.offical

This song gloriously celebrates the community’s right to celebrate their love for whoever they wish to love in a safe, inclusive, accepting community. It has been written/performed by T8iana and produced by Clarence Jey, a U.S based Grammy winning record producer.

T8iana is currently working with legendary Australian Sound Engineer Doug Brady who has been involved in big recording projects for Aussie greats like John Farnham, Jimmy Barnes and Olivia Newton John to name a few, and who has also recorded the soundtrack for the iconic 1980s film Crocodile Dundee.