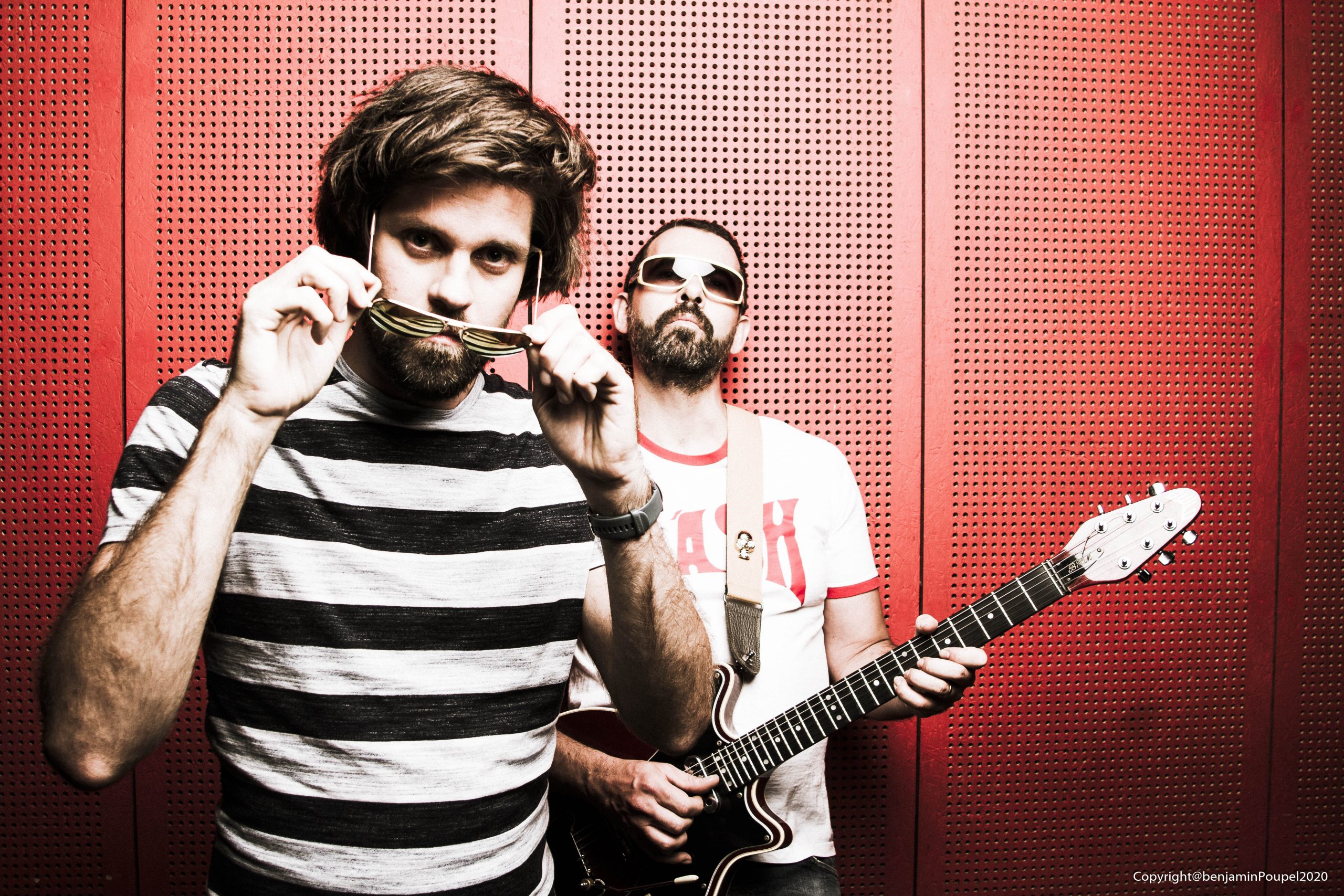 Stronger than life is an 80s synth pop song taken from the Fat Bottomed Boys‘ second album “Too much is not enough“. It will be featured in the action movie “borrowed time 3” directed by Alan Delabie, with Patrick Kilpatrick, Costas Mandylor, Ron Smoorenburg and Eric Roberts.

In early 2021 the band released New York, a virtual duet with Freddie Mercury. The video circulated very quickly around the world and media such as France Info, Classic 21, Nostalgie or Virgin Radio praised the song. Many articles were published in France, Belgium, Italy, Brazil, Chile… The Freddie Mercury + Fat Bottomed Boys duet became a global phenomenon!

On stage the sound is even rawer, teeming with rock’n’roll. Fat Bottomed Boys are four musicians who set the stage on fire and deliver incredible energy.

The band has just released their second album “Too much is not enough”.