STARSWORLDWIDE releases the first single from their STARS GRADUATION CLASS 20/20 Compilation: “Girls Like To Party” by Temani. 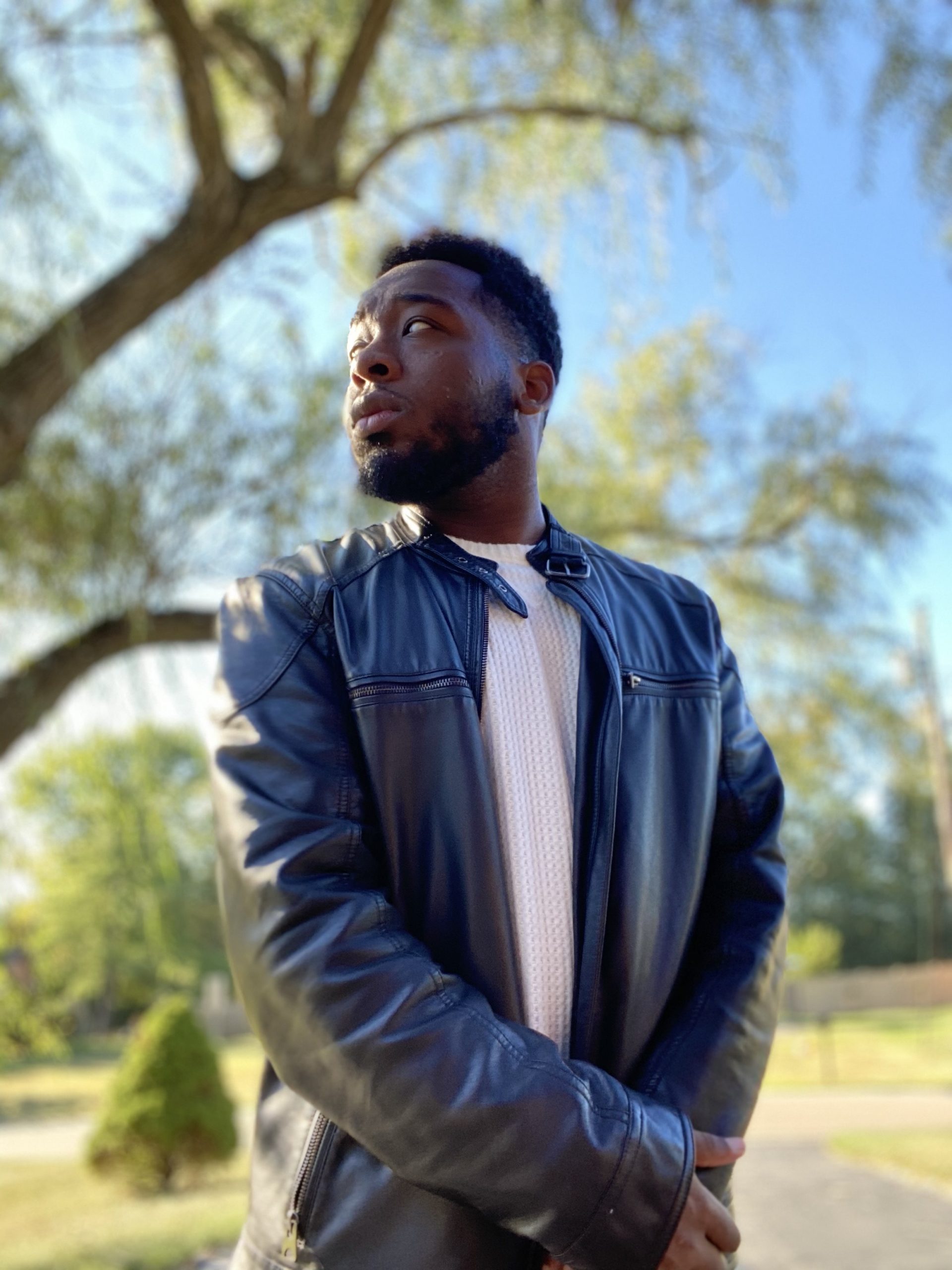 STARSWORLDWIDE releases the first single from their STARS GRADUATION CLASS 20/20 Compilation: “Girls Like To Party” by Temani.

Temani is a singer / songwriter / producer from Cincinnati Ohio. He is 22 years of age and attended Dohn High School also in Cincinnati.

He has been singing and performing since the age of 13. At the age of 15 he joined Starsworldwide. While there he took vocal lessons, made beats and honed his production skills. He also performed in their Motown Tribute as one of the Temptations and went on to become artist in residence at Elementz Urban Youth Arts Center.

Currently he is sound engineer at the Crossroads Ministry and writes and produces music for artist throughout the Midwest and the world. He is very excited with the release of his first single.

Listen to Temani’s new single “GIRLS LIKE TO PARTY”

STARSWORLDWIDE is a non-profit program for talented inner-city youth and young adults specializing in Artist Development.

The program has recording studios and dance studios. Participants are taught how to write and produce music, film & video, live performance and all about the entertainment business.

Starsworldwide artists are successful. Several have signed recording contracts with Sony Music and Atlantic Records. Other have appeared on American Idol, Ellen DeGeneres, The Voice, The Apollo and America’s Got Talent.

Listen to Temani’s new single “GIRLS LIKE TO PARTY”

The program is directed by veteran musician and producer Chris Powell. Powell has over 40 years in the music business. Some of the artists he has worked with include Rick James, Stevie Wonder, Destiny’s Child, Michael Delorenzo, Troop, Paula Abdul and Teen Dream. He was also a Recording artist and producer with Motown and Warner Bros. Records.