Spliffy Mars is an up and coming artist who burst onto the streaming scene in 2019 and released his debut full length LP entitled “Hey,Mars?” earlier this year 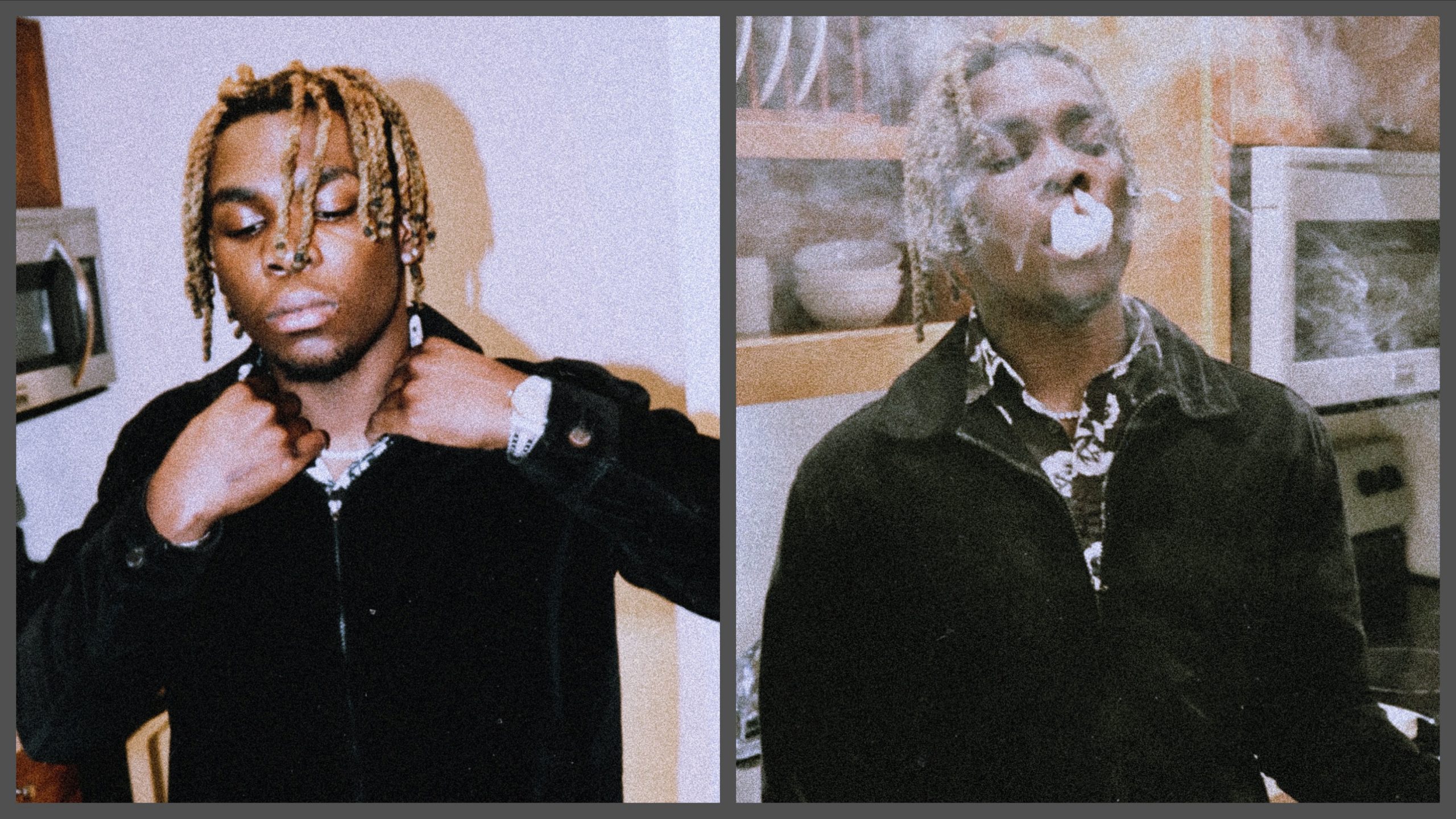 Spliffy Mars is an up and coming artist who burst onto the streaming scene in 2019. Growing up around areas of Hartford and spending time in the suburbs before moving to East Atlanta at 14, he claims he’d been to so many schools with so many different people and backgrounds, that this diversity influenced the variety in his taste in music and style.

Growing up listening to artists like Chief Keef, Nirvana, Kanye West, Jay Electronica, Future and Tyler The Creator are just a handful of his inspirations. His unorthodox catchy melodic type style is often compared to artists like Playboi Carti, Young Thug, or Chief Keef, but Mars has his own unique style and voice. As he raps and sings over hard hitting 808s and energetic ethereal melodies his music basically just makes you want to sit and listen so you can relate or get up and have a fun time. He touches on the topic of his lifestyle a lot, as he recalls that he only makes music about what he has been through. “I don’t have time to sit down and write a song, that gives me time to cap”. “I’d rather take my time and make a song off the top and it be about real tragedies or real pain, or even the fun stuff I enjoy doing” – says Mars

Having always had a natural talent for songwriting, it wasn’t until late 2018 that Spliffy Mars decided to release his music into the world via SoundCloud. After a number of his tracks gained traction and he began building momentum with his fanbase, Spliffy Mars dropped his first project entitled “Strictly 4 My Rounds” which was released on all platforms on July 27th, 2019, where he showcased his new style and experimented early with the hyper pop or pop trap sound.
Since releasing this project Mars started building his fan base more by traveling the north east and doing a considerable amount of shows.

Spliffy Mars combines a variety of compositional and aesthetically pleasing elements to form his unique sound and style which differentiates himself from the basic crowd of hip hop music with sub genres such as hyper pop or spacious music.

This LP marks the first full embodiment of the artist as it has not a single feature and only features the unique and bright mesmerizing vocal style of the artist as well as the high quality and thorough production of tysouf.

This new LP follows and continues the journey that Mars is embarking on, dabbling in the underground scene trying to break into the mainstream.

Mars talks about many topics from his lifestyle choices his upbringing and serious topics that he goes through in life while making it sound like a party song at the same time with songs like BraVo! or Lemonade. The whole album itself sets itself aside from many and is truly a pure album for those who just want to live life at the fullest potential with no regrets. Mars also claimed the album isn’t a story telling album it’s a project for you to just tap into his side of things as far as his emotions and different moods.

All the songs are very specific to the style Mars has been embodying recently. You can very much describe his music as very fantasy like and bouncy having melodies similar to pop music or having heavy inspiration from pop elements and the genre itself. At the same time when he is not using his fast paced and hyper flows, Mars can dumb down his vocal state to a real calm and low vibrational tone that will seemingly set the mood for any type of activity that involves relaxation or being under the influence.

Being versatile between these two styles he calls “Pop Trap and Spacious Music” it makes the music more exciting and more pulling to the listener. It’s not like u have an album full of the same song over and over again. A prime example on this project is like listening to the third track “Her Dance” produced by platinum producer Pierre Bourne, being an upbeat song with a faster tempo and having a happier melody then going into the fourth track with the song opening with a slower paced tempo and a melody sounding like it came straight out of a 1990s arcade game. Going towards the end of the project the songs go into a real chill state and ends with “Friends Till The End” which is a classic.