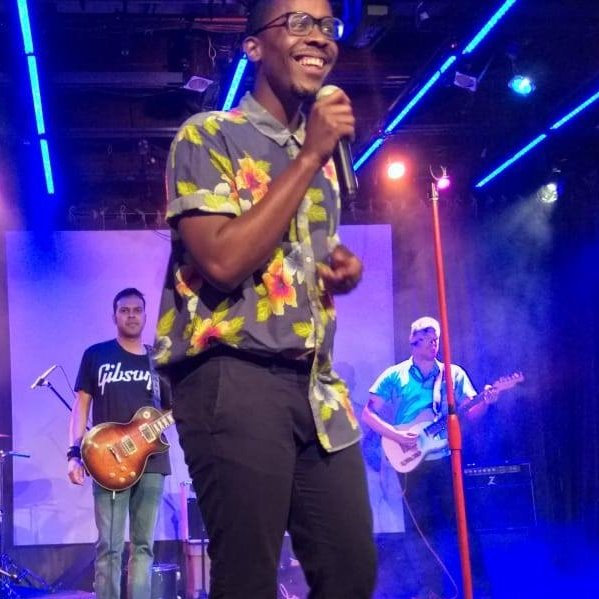 Lucky Packet are an Alternative Rock band based in Johannesburg, South Africa. Lucky Packet produce a unique and eclectic blend of alternative rock with a soulful edge.

‘Ancient History’ is a full length album from ‘Lucky Packet’ that was produced and mixed by band member ‘Brendan Peacock’.

‘Brendan Peacock’ has also played with 80’s Music acts like Leee John of Imagination and a host of well known South African acts. 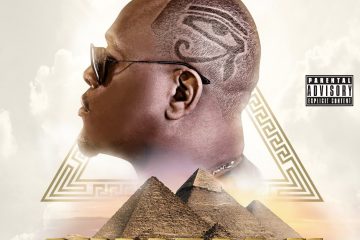 MADDI MADD is highly regarded as one of the top emcees in all of the Midwest. Hailing from the same hometown and NBA legend Lebron James, this internationally known juggernaut of hip-hop delivers superior metaphors Read more… 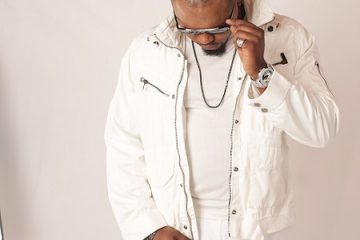 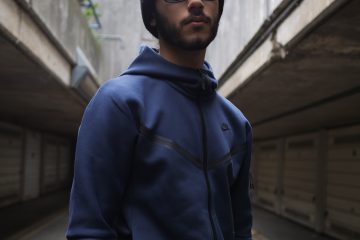 – What’s your artist name? My artist name is Arkae. – Where are you based? I am, and always have been based in north west london – Genre: My genre is Rap, not any specific Read more…