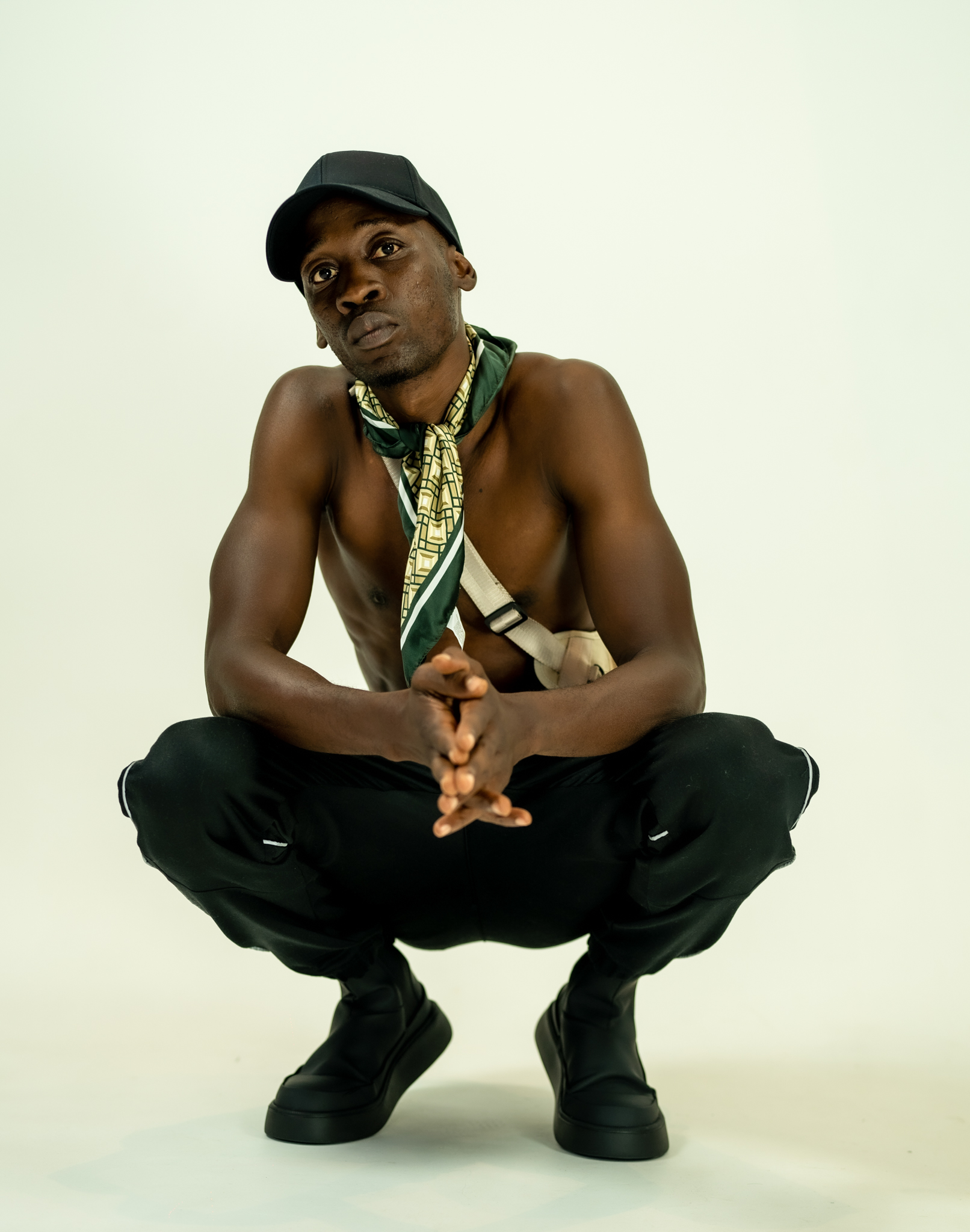 SLIM Q Sierra Leonean Singer/ Songwriter / Composer. Mohamed Mansaray is better known in the music business as Slim Q. Born to humble beginning 07/21/1988, From a youngster, he developed a love for music, particularly Reggae, R&B & Hip Hop, where he listened to and was influenced by the likes of Tupac, Bob Marley and R. Kelly Growing up in Sierra Leone, a country with a well- documented history of a brutal civil war, life wasn’t always music for Q.

He released his first single called, “Baby A Swear”, with fellow musician Vivian Rowe, AKA Skull, who subsequently passed after a brief illness. With the continued civil unrest in Sierra Leone Slim Q and his family escaped to neighboring Gambia where he did his high school.

Slim Q migrated to the USA in 2009. Residing in New York City, Slim Q continued his love of music writing, composing, performing, and recording in one of the best studios in New York, Lounge recording studios NYC, with Solange main engineer mix by Blue. A Grammy awards winning engineer. Slim Q is always working tirelessly pushing his musical career. He has teamed up with music producer Matic, to produce a unique blend of R&B and Hip Hop, Dance hall, Reggae and Afro beats. Together they have released his fifth single called “You and me” Soon Slim Q will release a EP “Alhamdulillah” You can catch his music on YouTube , iTunes, Vevo, tidal , Google Play, Pandora and more.