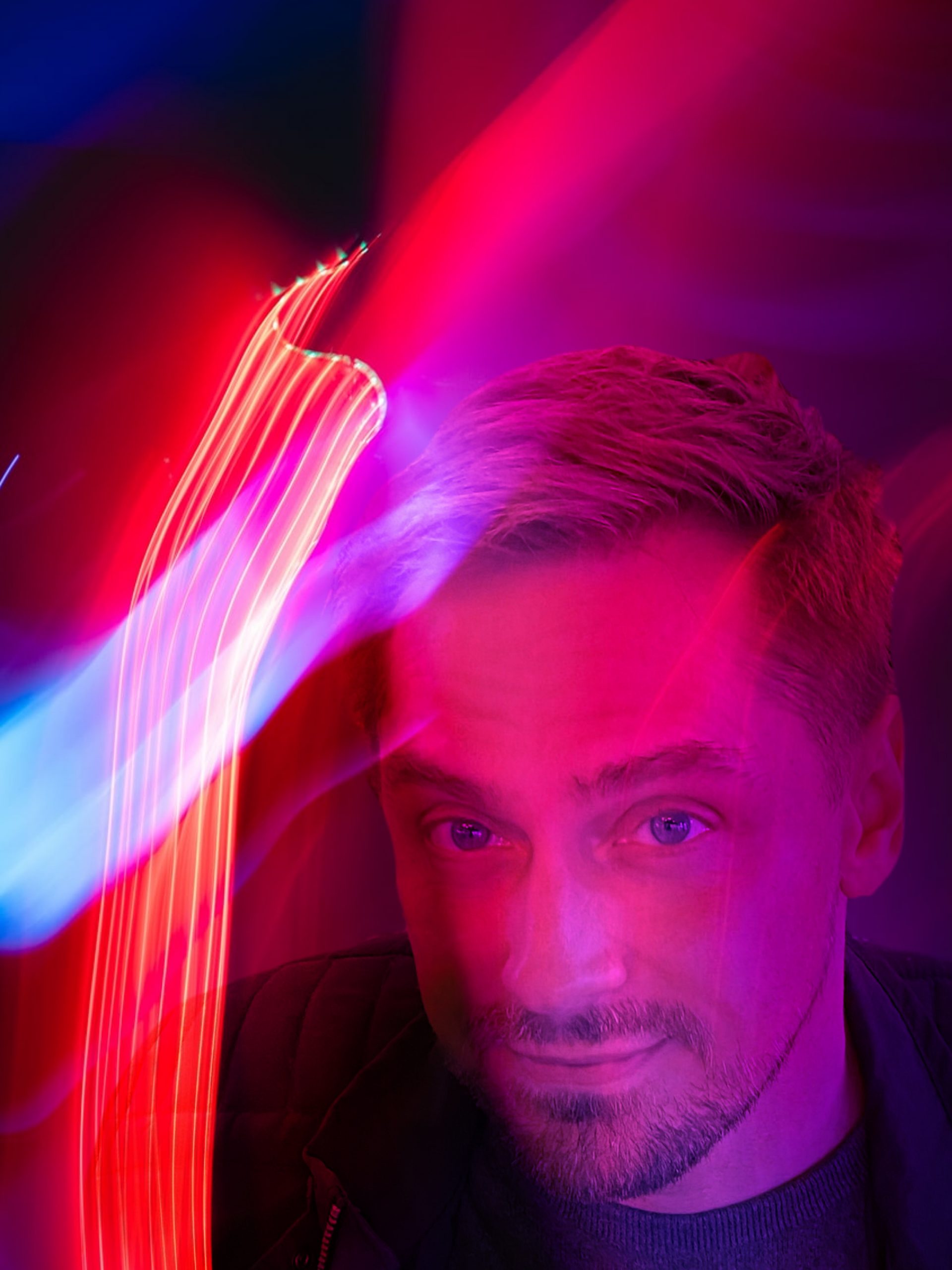 Singer, songwriter and producer Jey Grey was born and raised in France countryside. He does not limit his music to one genre, and instead plans to express his broad palette through various styles. His work moves towards Indie, electro, Pop, Rock, and French ballad.

Jey Grey starting making music very young at school, Jey was a creative boy, playing day and night on his music teacher’s synth… Living in France (in the Jura countryside, near Switzerland), young Jey always dreamt of being a musician as Music was a way to express himself through electronic sounds but also a way of having fun (making remixes of dance hits imitating his teachers’ voices). Life passing, he was encouraged to study and work to leave his hometown. Getting a Phd in communication science, he became a teacher, then consultant and head of communications for a big industrial company. But in the shadows, his dream was still alive: being an artist!

Trapped in the mechanics of the daily routing of commuting and work, doctor Jey was becoming darker.. using his Grey matter all day but forgetting colors of life. 2020 pandemic acted like an electroshock. The need of coming back to music was vital. A bet with his sister who told him he wouldn’t dare to release a song for Christmas gave him the force to move on, and was a good opportunity to finish the drafts he had made for years, letting the pandemic aside, and finding freedom through music again! This is how the 1st EP of Jey Grey was born in December 2020.

The 1st EP ‘Higher’ is a shot of positive vibes based on various influences: from the weeknd to Dua Lipa, Kylie Minogue or French artists (Pascal Obispo ) 80s and disco sounds are spicing up the life to make us feel « higher ».  Jey is sure to set global airwaves alight as he continues to write and release new music in 2021 and beyond.

The new single ‘Sunshine in your pocket’ is all about remembering the best summer of a lifetime.

Listen to Sunshine in your pocket here at Spotify