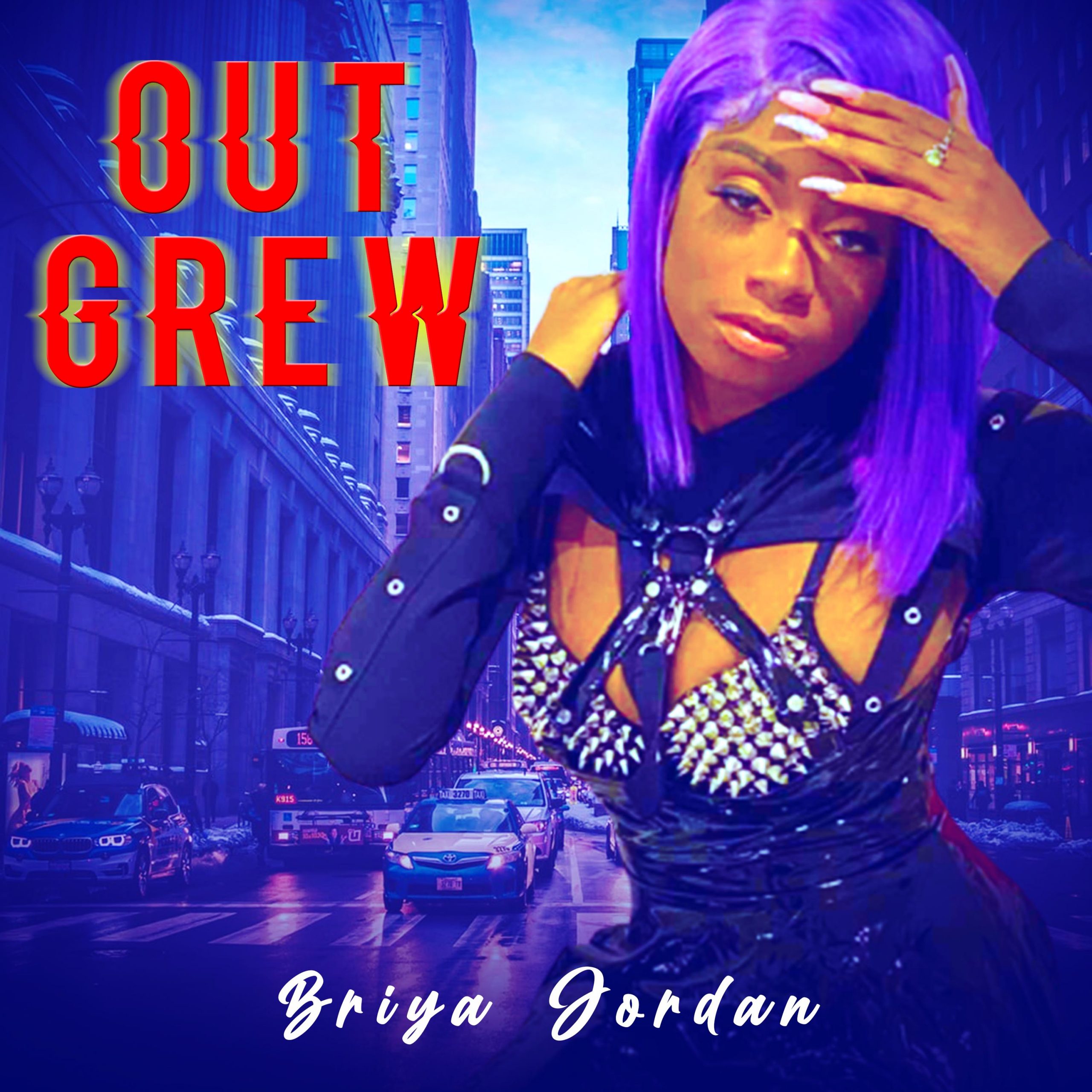 She is also a dynamic performer and delivers unforgettable shows to her fans; winning them over very quickly with her amazing vocals.

She has just released at 16 track album entitled ‘Night After Night’, with the first single off of that album called ‘Out Grew’.

Her music is on every major streaming platform.

Check it out here: https://open.spotify.com/artist/7bwJZ0fOK60NOo2LcsHA4p