‘Simona Shao’ stuns with her latest single ‘The Only Thing I’ve Known’. 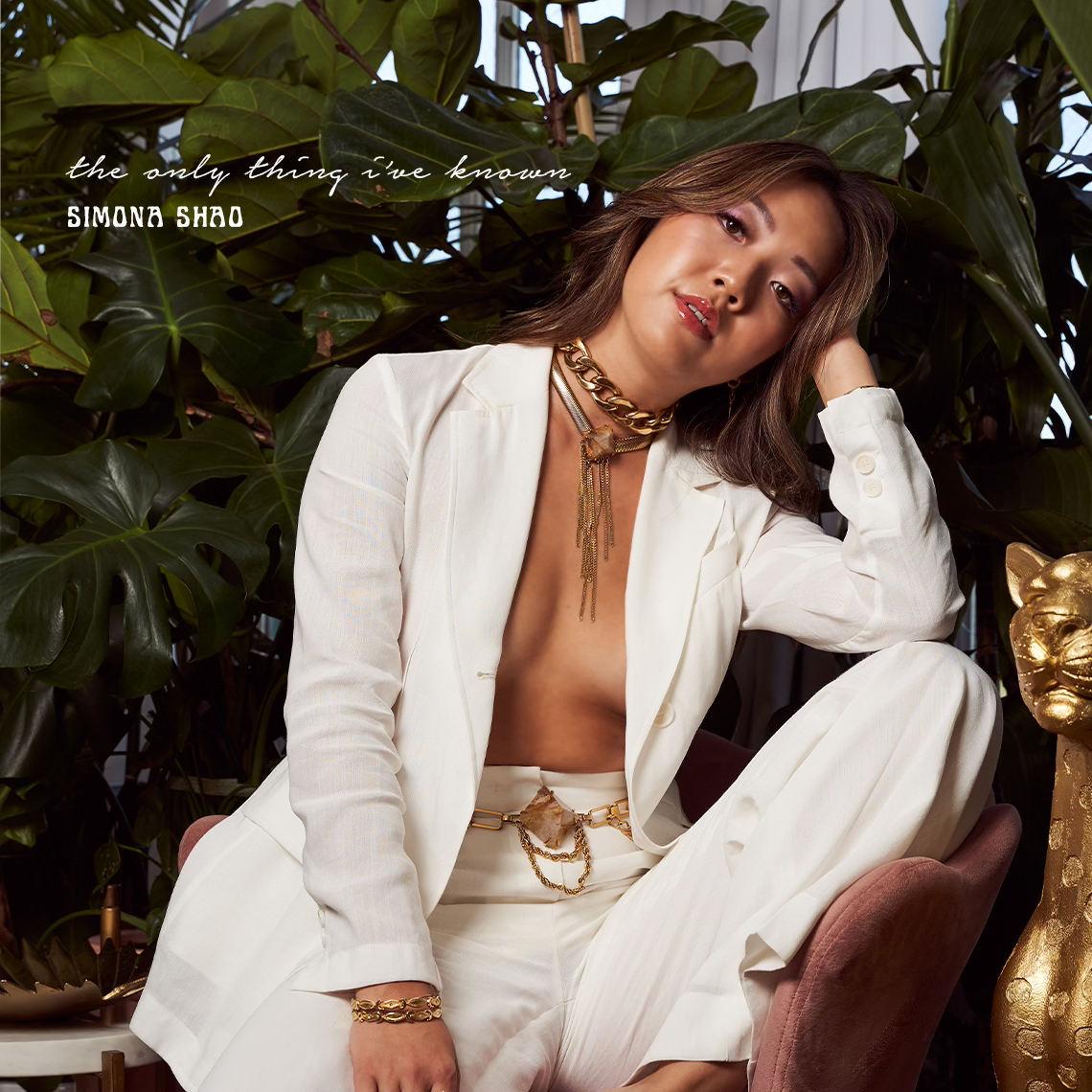 Up and coming pop singer, Simona Shao is making waves with her latest single The Only Thing I’ve Known. Simona has been consistently raising the bar with her music since her first release in 2017, and this release proves that she is continuing her upward trajectory.

The Only Thing I’ve Known showcases Simona’s smooth and sultry voice over beautifully crafted background vocals and a nostalgic yet modern R&B track that support the lyrical realization of wanting to live more gratefully and presently. In her words, “[I pulled from] the idea of never being satisfied even when something is so perfect and good for you, as well as the strange yet innate human urge to try to mess things up when everything is going right.”.

Simona has been active in the music industry from a young age – having been crowned champion of ICN Network’s “American Stars” competition show, and participated in The Voice of China, and has since garnered over 3 million streams on her original tracks. She has largely released her own music in the form of collaborations with electronic producers, but since starting to explore her own R&B/Pop sound, she has really found her own stride. The Only Thing I’ve Known will leave you feeling like you’ve been embraced by a warm hug, and is sure to be relatable to every listener in their own unique way.