‘Seemed So Shy’ is the new single from ‘300 South’ Feat. Ralph Porter, LaLonde, Will Thonson and Yu Ishii. 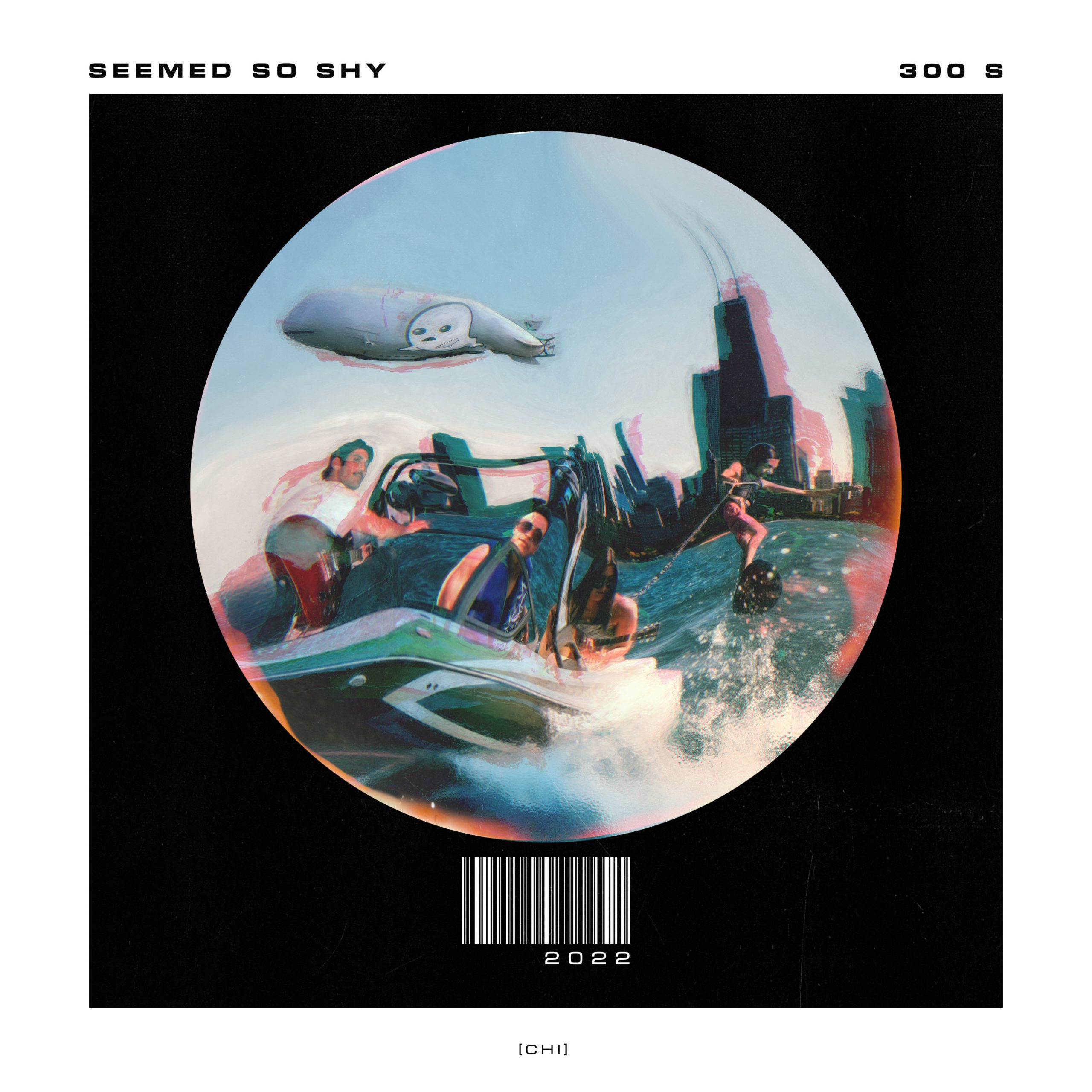 Seemed So Shy is the new single from 300 South Feat. Ralph Porter, LaLonde, Will Thonson and Yu Ishii. 300 south is a record producer from Chicago IL. After moving to Nashville, he met up with guitarist and producer LaLonde, based out of California, as well as Will Thonson, a guitarist and singer songwriter from California as well.

The song is a long anticipated pop single with vocals from Will Thonson on the second verse, Ralph porter on the hook and first verse, and Yu Ishii with the closer. Ralph porter is from 300 South’s home town in Chicago and Yu Ishii is from California. The record was produced by 300 South and LaLonde. It’s a feel good summer track.