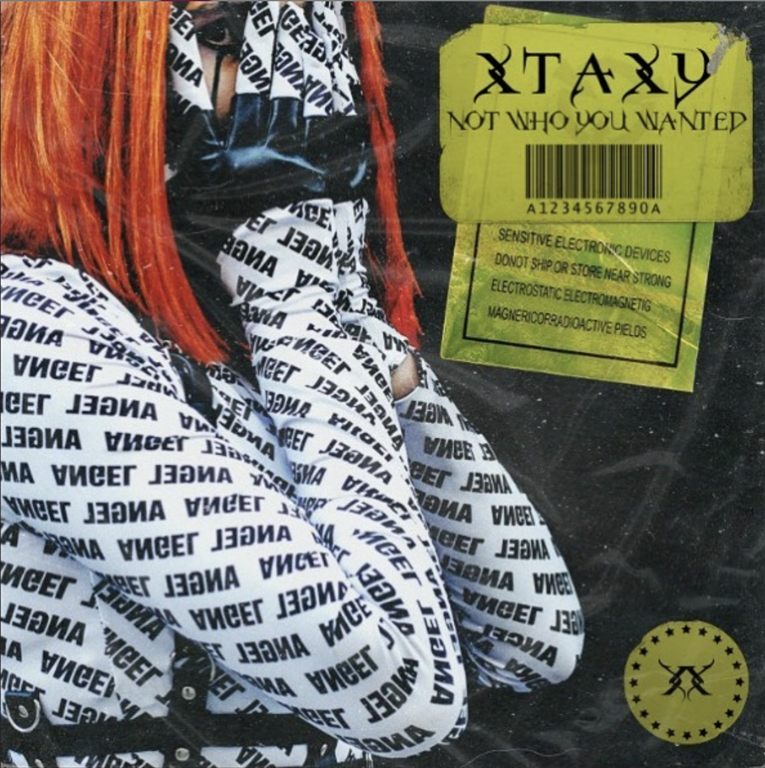 Russian recording artist XTAXY is rediscovering her sound with her latest single Not Who You Wanted.

The 18-year-old prolific songwriter has been practicing and performing music since she was only 4 years old.

At the age of 13, she began writing her own original music, and since then, the world has been her inspiration. Her latest, and most personal, release Not Who You Wanted is a vibrant and upbeat hip-hop alt-pop sound that features XTAXY’s signature tone atop a trap-style beat.

In her own words, “It’s very dynamic and the energy is just so chaotic and powerful. I’d say the song is a statement by itself.”

XTAXY, who has performed in the past as Polina Butorina, says ,”This was the first song I wrote as XTAXY. The main idea behind it was to embrace the self and ignore the negative comments and opinions of society…” She goes on to say, “The inspiration definitely came from personal experiences and even more from self-reflection and reflection on the world.”

The enigmatic songstress hopes that her music touches funs and encourages them to be their true, authentic selves.

She shares, “I hope it inspires them to be themselves, accept the differences among each other and spread love and inclusion, instead of criticism and judgment. It’s hard to come to terms with being different, sometimes it feels like you’re an outcast and a weirdo, but everyone is different in their own way and they should own this individuality, celebrate and cherish it, instead of trying to put it away and be like someone else.” 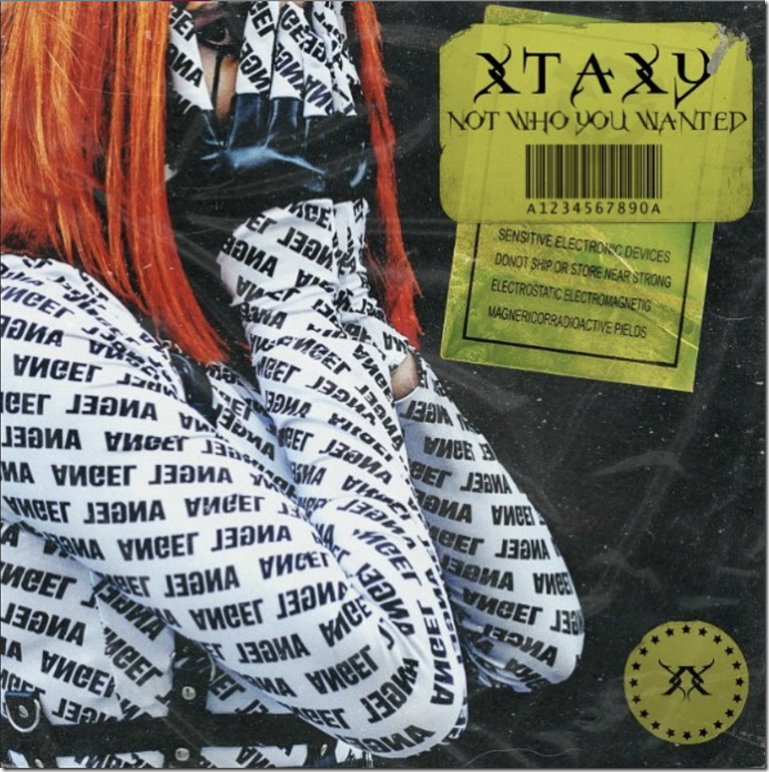 Not Who You Wanted is available on all streaming platforms.