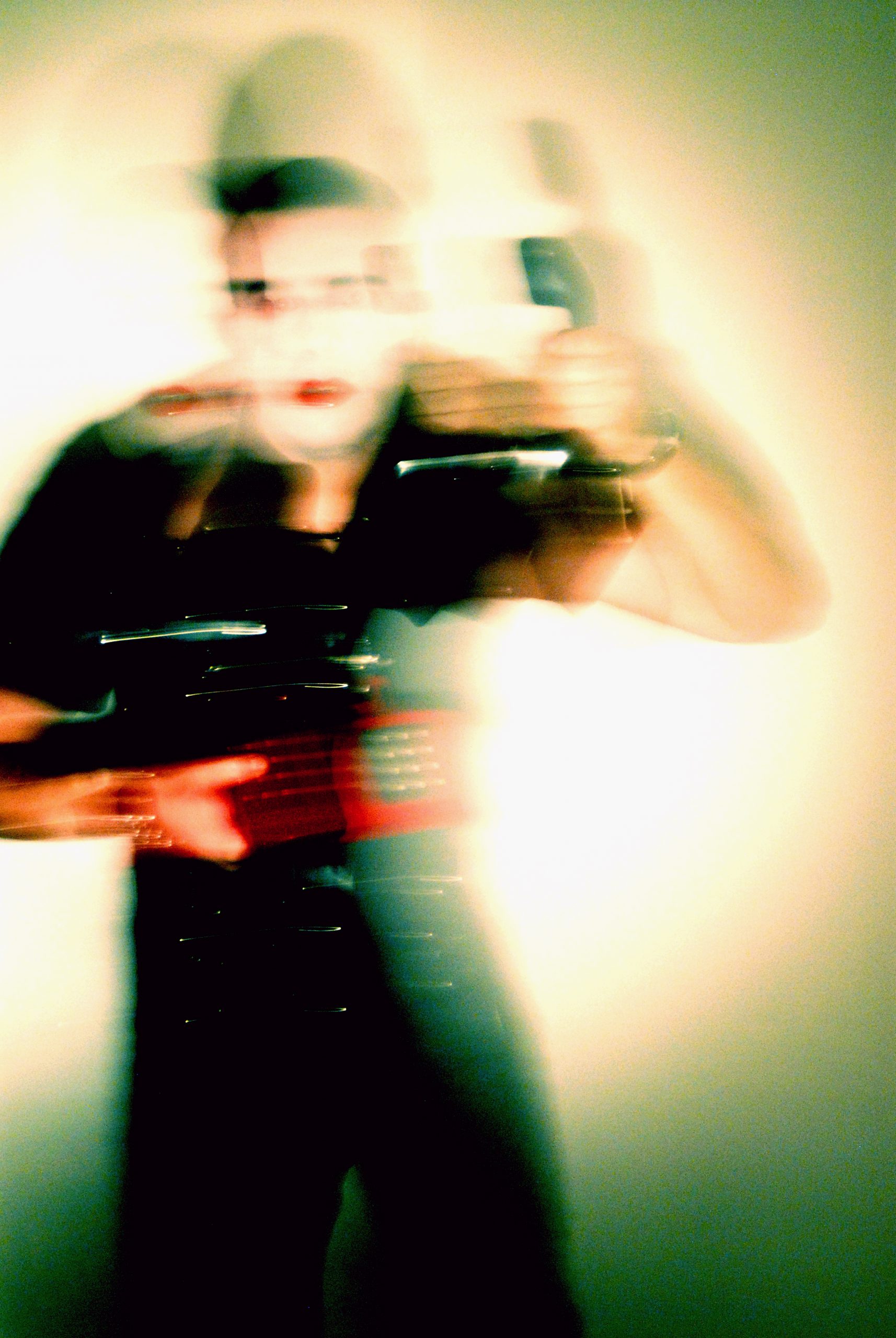 “Revolution Day” is the Deadphonecalls first new single debut taken from the new Album “EVP” . The video clip was entirely shot in Prague in the district of Strahov.

The acronym DPC, “Dead Phone Calls” – has been borrowed from the so-called phenomenon “Phone calls from the dead”, in which people literally receive phone calls from a deceased person. Today it is a fairly common phenomenon and has inspired several books and magazines catering to the followers of this kind of event and by the “EVP – Electronic Voice Phenomena”.

I can consider myself someone who tries to grab the vibrations of other unknown dimensions and tries to organize it in music. I am fascinated by unusual and strange phenomena, by the unknown universes, the unsolved mysteries and by everything that was simply “strange”. 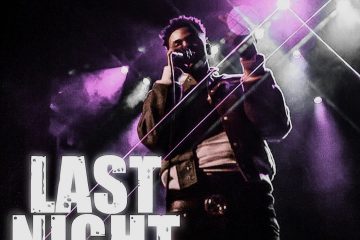 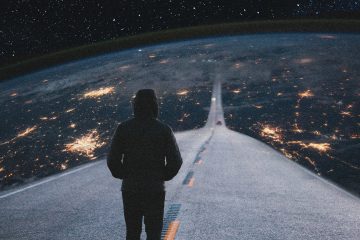 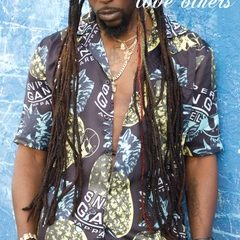