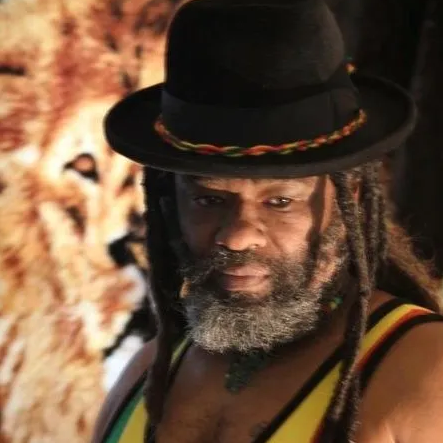 madisimmons · I;M GONNA LOVE YOU TILL THE END OF TIME