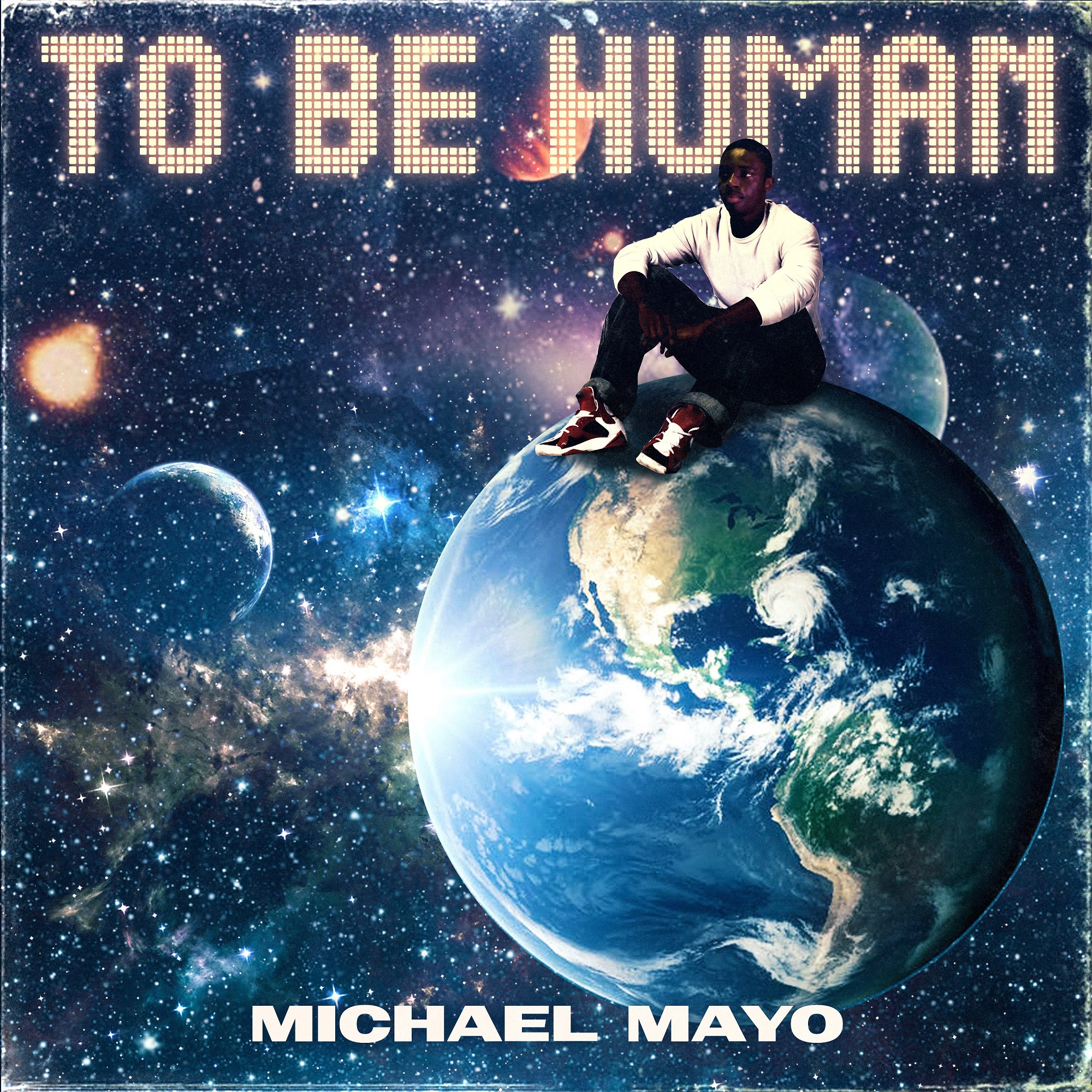 Michael Mayo is an American Singer, Award-Winning Songwriter, and Music Producer based in Connecticut and has honed his skill in music producing, spawning national and international acclaim, deals, and remixes.

He has released his latest album called ‘To Be Human’.

Check out the album here: https://bit.ly/ToBeHumanAlbum