‘Poisonous’ is the new release from ‘Bugzee Lix’ 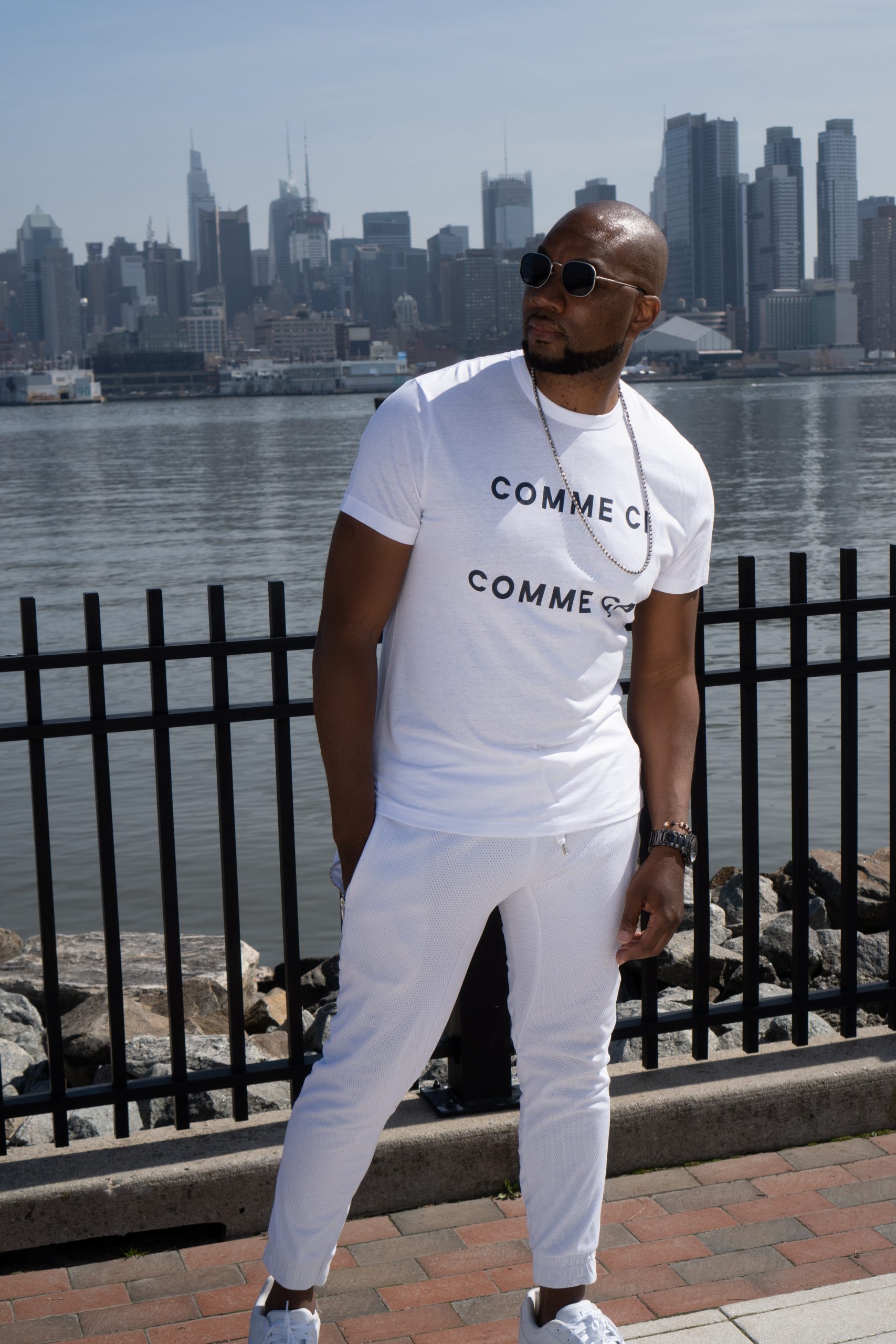 Bugzee Lix is an American rapper well known for grimey raps in Manchester, UK!. He says “Hi, I’m Bugzee Lix. Go grab one of the NFTs out of my Rich Dad Poor Kid collection at opensea.io/collection/richdadpoorkid Follow my @Lixthesixtoy account on IG. Bugzee has recorded hit records with Kevin Lyttle, and Dame Grease (DMX Producer). Bugzee Lix was born in New Orleans, and raised in WA. (BremCity/SouthEnd Seattle). He was raised around Crips and stucc to the G code, and made it out tha hood to pursue his passion which was music. UK Artist Sofian recently recorded a single titled after Bugzee called “Bugzee Lix”, which reached over 100k views on YouTube.

The freestyle was dedicated to the Westcoast rapper, Bugzee. Lix moved to NYC/NJ and landed a sponsorship deal with All Access DVD, and then with tha Dogg Pound Next Generation. He decided to remain independent after those situations ended, but landed on a major Snoop Dogg/JT The Bigga Figga Compilation album called “mandatory hyphy vol. 1” (as Prince Lix)! I also produced a film or two! film projects: Go stream my short-film “SPACE NEEDLE The Animated Life of Bugzee Lix” on YouTube Follow me on twitter/fb/tiktok @bugzeelix or join my team directly! Bugzee’s latest single “Poisonous” was produced by Herb Middleton, and he has an upcoming single called “FitBit dropping mid January”. 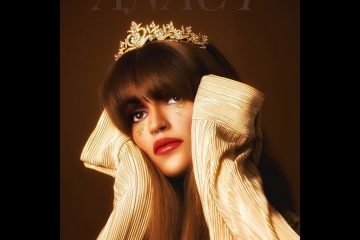