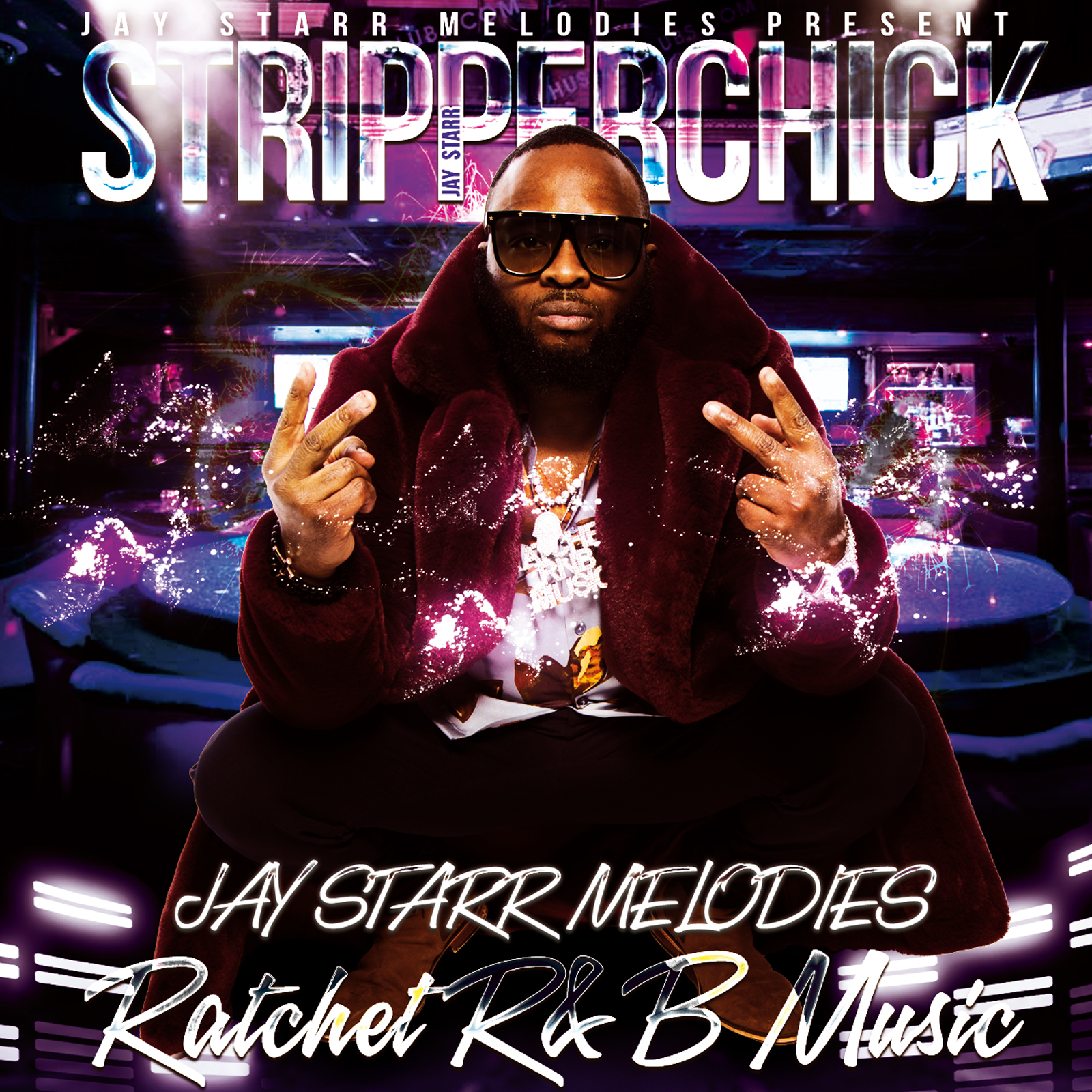 Pioneering the crossover movement of R&B and Hip-Hop, Florida-based Jay Starr Melodies’ catchy branch of Ratchet R&B has been making waves across the East Coast. His next single, entitled ‘Stripper Chick’, was engineered by the Grammy award winner, Kori Anders, and is set for release on May 6th, 2022.

“This track represents the birth of my new sound called Ratchet R&B. With my catchy lyrics, melodies, and smooth voice, it defines a different conceptual approach to making R&B” Jay Starr Melodies.

Growing up in one of the roughest projects in West Dallas, Texas, Jay Starr Melodies credits music not only as his life’s passion, but also as an outlet that saved it. Fast forward to today, the Florida-based artist, whose self-titled strain of catchy Ratchet R&B has been making waves across the East Coast. In doing so, he’s been able to re-capture the expressive intimacy of 90’s R&B into his own collation of trap melodies, compelling hooks, and vivid storytelling.

With a seductive sonic palette comparable to the likes of Tory Lanez, The Dream, and Jeremiah, Jay Starr Melodies considers himself a student of music who echoes heavy influence from artists such as Debarge, Smokey Robinson, Freddie Jackson, Marvin Sease, and Kanye West. Pulling from this eclectic pool of inspiration, his unique approach to R&B is curated with the aim of making listeners sing, dance, and fall head over heels in love.

Attention demanding, Jay Starr Melodies’ approach to wordplay is far from scared of delving into sexual themes and storytelling. He captures the freaky, intimate, expressive side of R&B music that has inspired him from the very start of his journey. As a fan of the way 90’s R&B music portrayed men being in love with and expressing affection to their partner, Jay Starr Melodies’ deeply provocative and romantic lyricism brings these forgotten sentiments back to the forefront.

Although born in Atlanta, he quickly ended up residing in the West Dallas projects. Life could be rough, but Jay Starr Melodies’ saving grace came in the form of the local community centers. It was here where he became a part of the R&B pop sensation group Step 5, performing all over the city and most importantly – keeping him off the streets.

During this time, Jay Starr Melodies’ mother was constantly playing Motown music in the house. It was here that he fell in love with the melodies and timelessness of Debarge and the smooth vocals and songwriting capabilities of Smokey Robinson.

From time to time, Jay Starr Melodies has run from music, but the art form has always found its way back to him. For this reason, he knows that he was always destined for a life revolving around sound, and is now firmly on his path of creating great music for the world to hear.

Jay Starr Melodies’ next single, entitled ‘Stripper Chick’, was engineered by the Grammy award winner, Kori Anders, and is set for release on May 6th, 2022.