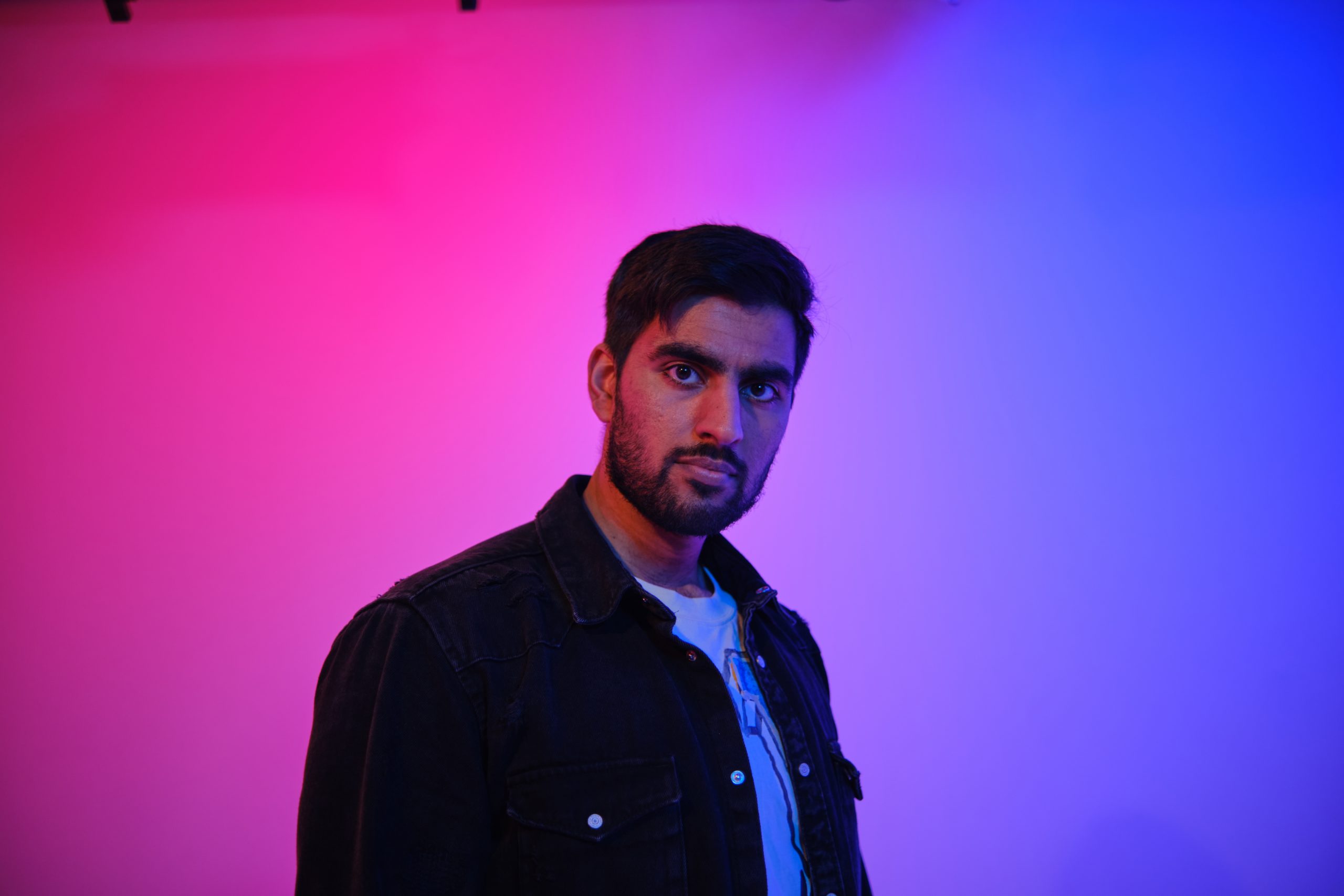 ‘Hostage’ is the new single from ‘Paras’.

How did you first get into music?

During secondary school I became infatuated with classic hip hop, especially the albums 36 Chambers, Ready to Die, Ilmatic, Only Built 4 Cuban Linx and All Eyes on me. I was listening to a new classic almost every week. This inspired me to start writing my own lyrics, I’d have random bars written on my phone. However, I started writing over instrumentals during the first year of university, aged 18. From then on, I’ve been pretty consistent with writing songs. I don’t really take a big break from writing.

Where do you see your musical career in 10 years?

In ten years, I’ll be 34 with at least 2-3 classic albums under my belt, performing to sold out crowds all over the world. Those things would be nice, however, the main goal for my music is to write great songs that stick around through generations. I want to be respected as a lyricist/songwriter.

I’ve started learning guitar and hope to also learn the keys. If all goes well I’ll be writing songs utilising both those instruments. I’d love to write a score for a film, that would be amazing. Vishal Bhardwaj is an inspiration in that regard, however, I don’t see myself becoming a film director, I’ll leave that to my brother.

What would you say is your greatest strength as an artist?

I don’t stick to ideas that aren’t working. In my experience, the songs that come out quickly are usually better songs.

What would you say is your greatest weakness as an artist?

I know artists use the world around them as inspiration for their songs, however, I don’t really leave the house too much. Sometimes this leads me to writing songs about similar topics. I’m working on this, I’m trying to explore more opportunities.

At the moment, I’m still new to the production side of music. I’m working under the constraints of what the music provides me. I want to be more involved in the music making process. At the moment I’m learning guitar so hopefully that will help.

Who is your favourite musician?

I don’t have a favourite artist but a couple musicians that I listen to regularly are; Drake, Playboi Carti, Mitski, Aesop Rock, Freddie Gibbs and 03 Greedo.

What interests or hobbies do you have outside of music?

I’m a big sports fan, with football and basketball being my main two sports. I’m a lifelong Arsenal supporter, my earliest memory of watching them was the 2005 FA cup final against Man utd. I follow Arsenal religiously, so if you see me scrolling on my phone, it’s likely I’m getting my dose of Arsenal news. I’m a big NBA fan, I don’t have a team, I just support certain players and coaches and want them to do well. I’m still on the LeBron train, I want him to get as many championships as possible before he hangs his boots.

Who would you most like to collaborate with artistically?

Honestly, I’m open to anything. A film composer or a visual artist would be cool.

How do you nurture your own creativity?

I push myself to describe things in unusual ways. Aesop Rock and Mitski have been huge inspirations on the way I write my lyrics. Their metaphors are so dope, I start to think like them. Outside of music, I watch a lot of stand up comedy, the best ones are genius communicators. A couple of my favourites are Nate Bargatze, Sam Morril and Hannibal Buress. Often, I attempt to mimic their styles in everyday conversations to see the response I get. I find that the way I speak and the language I use affects my lyrics, hopefully in a good way.

How do you differ from most other artists?

I don’t. I’m exactly the same. A carbon copy of every artist. In all honesty, a goal of mine is to write abstract yet catchy lyrics that can be enjoyed by many. I particularly love it when I’ve written a really abstract song, littered with odd metaphors and unusual references but it’s got a killer hook. It’s what I write for. I can just imagine someone loving my song for years and years believing it to be about one thing just to find out that I’ve written about a man professing his love for bakery (I’ve written this song but I don’t see myself recording it anytime soon).

What’s the concept behind ‘Hostage’?

It’s a tongue in cheek song describing a fictitious relationship between a guy and his romantically overbearing girlfriend. The guy is powerless to his partner’s sexual advances, in the song he states “give me a chance” (to speak) and that he feels he is a ‘hostage’ in this relationship. It was written as a light hearted song, suggesting the protagonist speaks in jest, however, it does act as a warning that should this carnal-induced censorship continue it will lead to problems down the line.