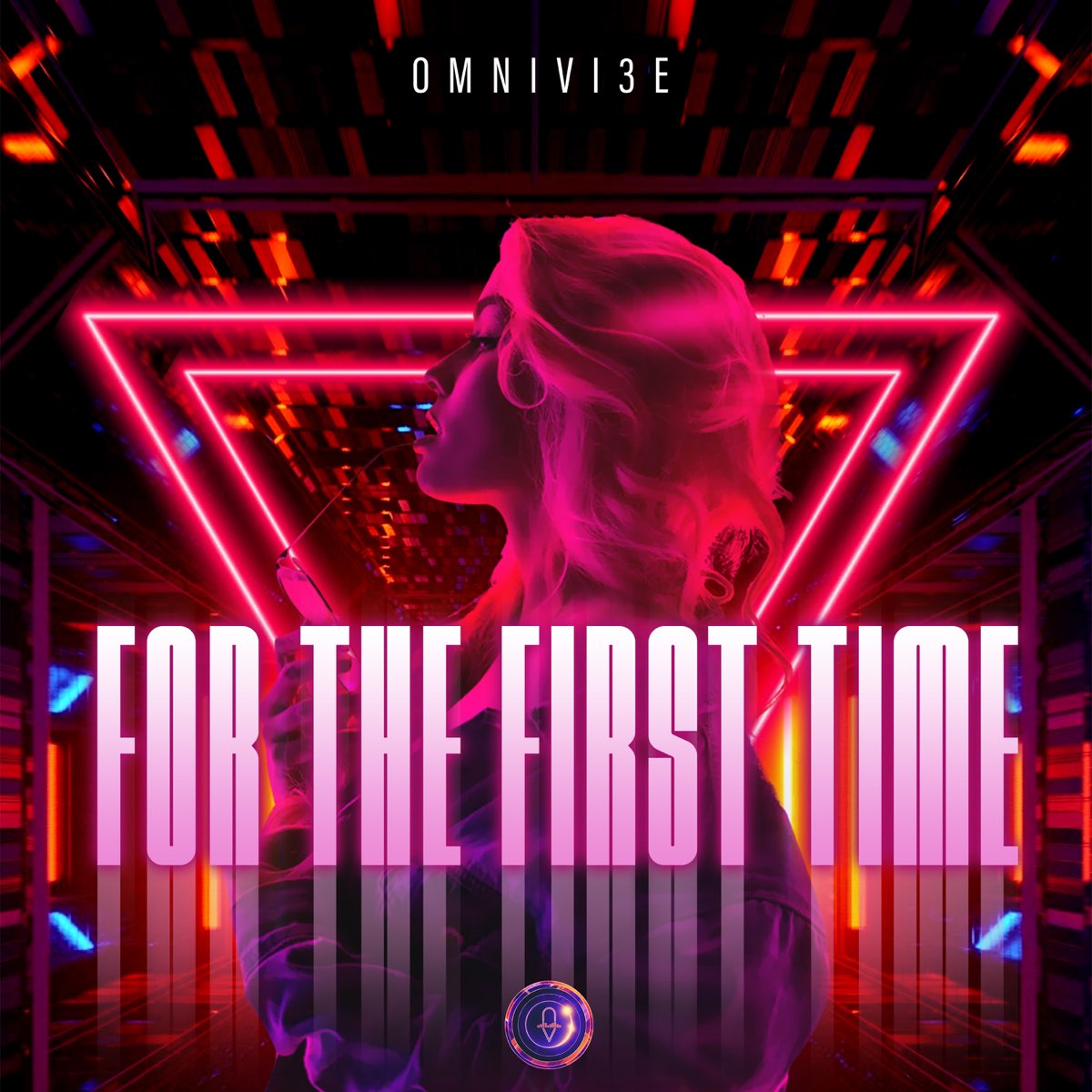 Byron Major is a singer-songwriter who music takes on elements from Motown to Alternative R&B and Soul. You can clearly hear the musical influences of Prince, John Lennon, Michael Jackson and Stevie Wonder in his vocals and musical arrangements. At the age of 17, he made it to the Top 24 of South African Idols. The new song “Paradise” is now available globally to download and stream on all major music platforms.

Byron Major has achieved quite a lot during his musical career – he’s performed his original song ‘South Africa’ at Nelson Mandela’s Boston Massachusetts birthday celebration in 2013. He shared a stage with Pavarotti during his farewell tour in South Africa as part of the Drakensberg Boys Choir, made it to the Top 24 of South African Idols at the age of 17, and sang alongside Grammy Award-winning songwriting Paula Cole at a songwriting showcase while attending the prestigious Berklee College of Music in America.

In Jan 2022, he released a track entitled “4EVERMORE”, which reached number 4 on the charts of the UK Talk Radio station and number 8 on the Urban Fire Charts of BMS Radio Chicago. His dream is to perform at the Brits alongside Ed Sheeran, Mick Hucknall & Jamie Cullum.