N2BLÜ return with a warm and strong Electro ‘Phoenix Heart’ 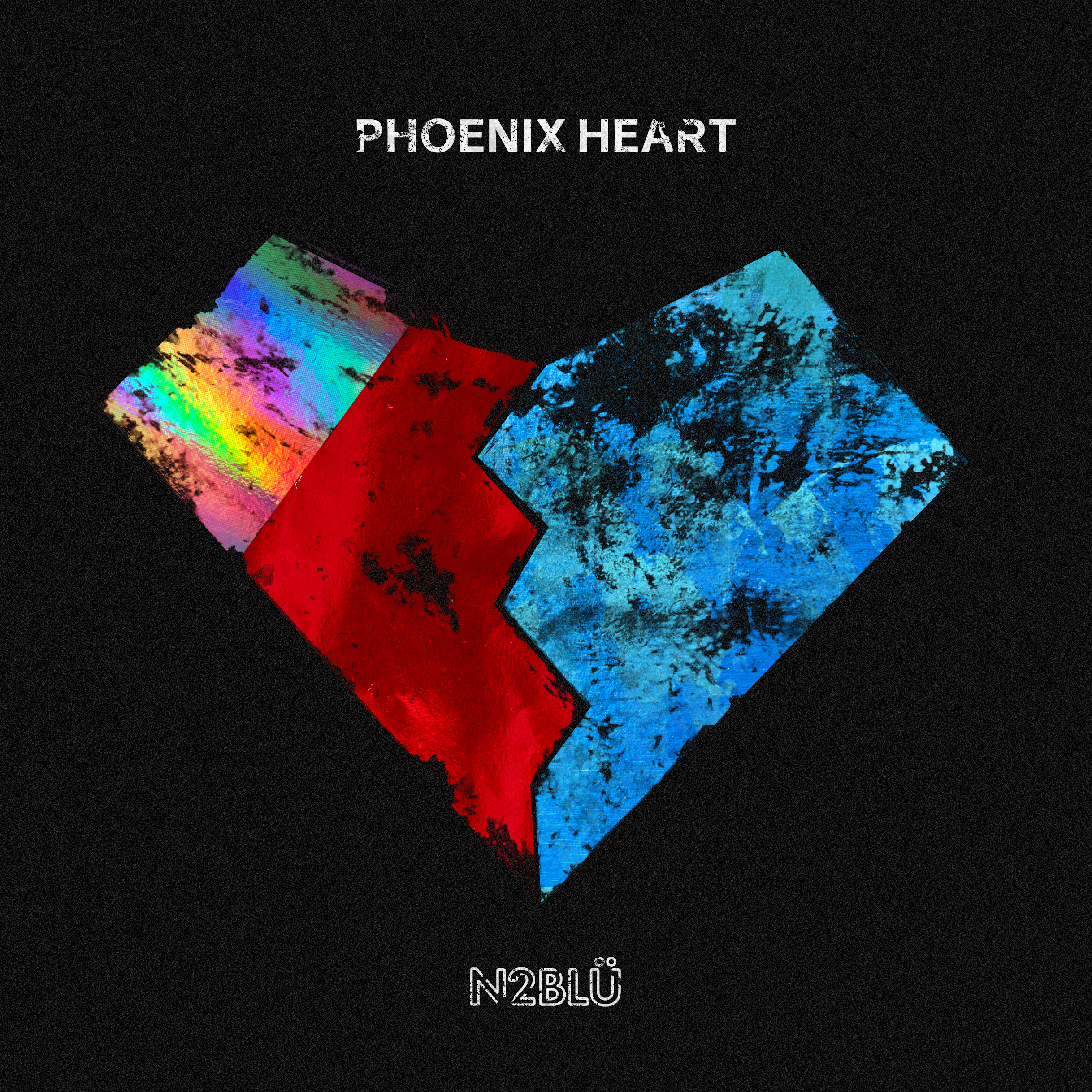 ‘Phoenix Heart’ delivers a strong personal message of strength and resilience through hard times and pain.

‘Phoenix Heart’ is a very personal song for me. I’ve always identified with the legend of the Phoenix in that I have had to start over many times in my life, picking myself up from the proverbial “ashes” and move forward to the next chapter. It takes an incredible amount of strength and will to keep going after we’ve been knocked down in this life and we all have to have a Phoenix Heart to survive it. This song is dedicated to all of those who don’t give up and don’t quit, no matter what.

At a very young age Jonathan began his career as a singer in a church choir and started taking voice lessons in both classical and musical theatre styles. During his High School years in Baton Rouge, LA, Jonathan continued singing in the choir and participated in several musical theatre productions.

He also started to tap into his writing talents as a freshman in High School, drawing inspiration from some of his favourite bands and artists like Better Than Ezra, Duncan Sheik and Savage Garden.

Over the years following, Jonathan began to realize that his true passion was singing and writing Pop music, so he changed his focus from classical and music theatre to be a full time Pop singer/songwriter.

He is a passionate, true artist with emotional expression through his writing, production, and performance. Jonathan also enjoys collaborating with other artists to meld unique tastes in sound and texture.

Jonathan and Konstantin had an instant connection as friends and decided to start working on music together. While Jonathan came from more of a pop music writing background and classical vocal training, Konstantin’s background was in the club and dance music scene.

The next couple of years lead to the duo developing a seamless blending of Jonathan’s lyrics and vocals and Konstantin’s beats and instrumentation to create a sound all their own. In July 2018 they were approached by Loren Israel to participate in his song writing mentorship program.