n.e.r.d. life by D’Vo is an anonymous Experimental Hip Hop and Soul Artist who releases Volume III to his Hip Hop Series, The Codex. 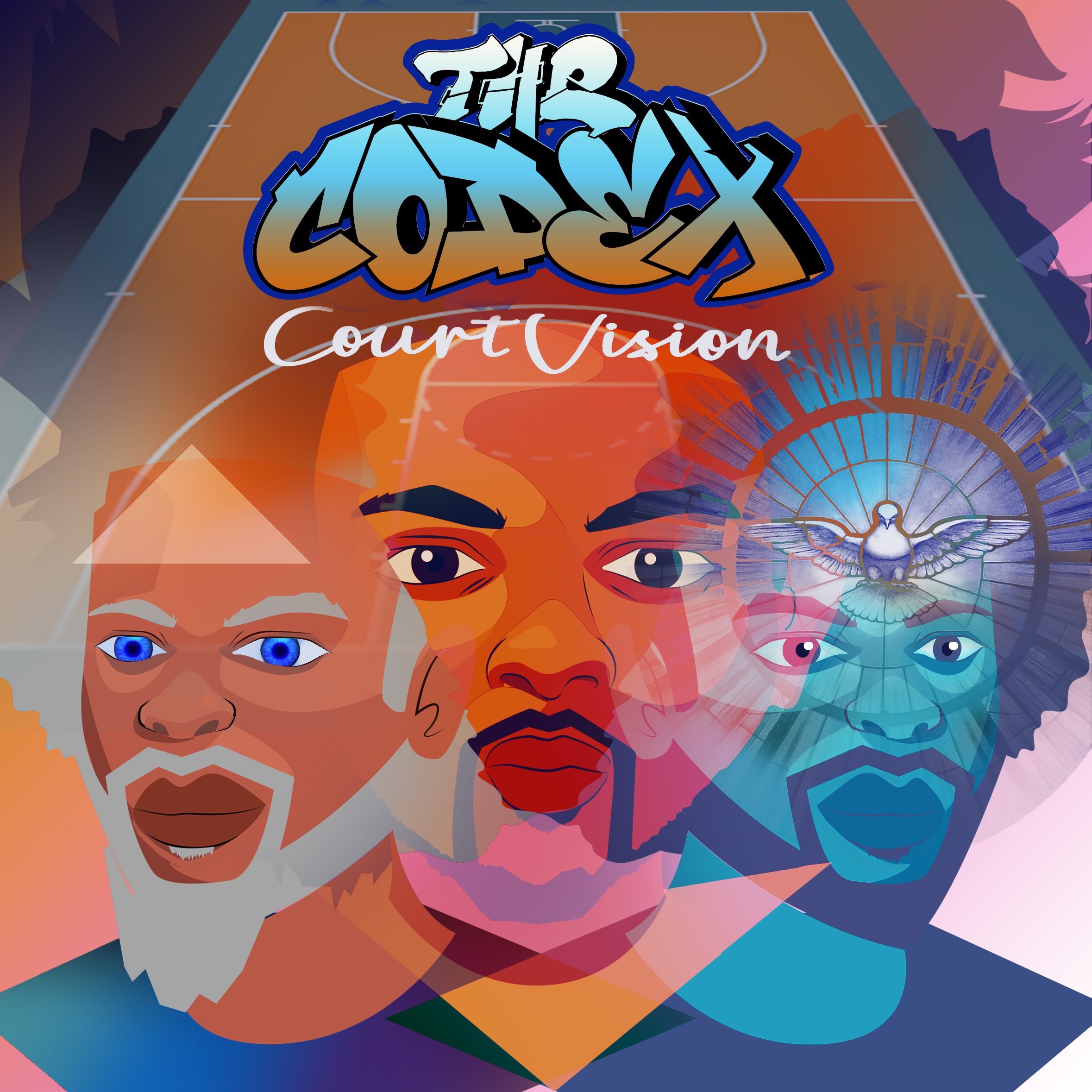 n.e.r.d. life by D’Vo just released another Volume III to his Hip Hop Series, The Codex.

n.e.r.d. life by D’Vo is an anonymous Experimental Hip Hop and Soul Artist based in Houston, TX. He is the creator of the Christian Hip Hop Series, “The Codex, ” which allows him the opportunity to share his gift of song. D’Vo harnesses his passion to serve God while offering messages of hope, peace, and love within his music. D’Vo has garnered his craft for making music from childhood, growing up with a musically-inclined family who had an in-home recording studio. His musical taste varies from different generations and genres with modern artists like Post Malone and Drake to legendary classics such as Tupac Shakur and R&B-Soul artist Maxwell. D’Vo is working under his own label, Element 11, Inc. which allows him creative freedom not only in his music but in his lyrics.

The first volume of “The Codex: I’ve Got Next” was released December 22, 2019, featuring more spiritual sentiments to stage The Codex theme. D’Vo’s favorite song, One Love, also features his bandmates from Global Rhythm before formation. Discography Volume II, “The Codex: Running The Point,” dropped April 11, 2020, featuring loud G-Funk styling in the music itself; offering a West-Coast, laid-back vibe. Elavated Thinkin & Swagger From My Father both received plaques after being listed in the Top 10 Independent Charts. The Codex: Court Vision is slated to be released September 14, 2021, while announcing and distributing singles to get the album its proper listenership. Destined For Greatness from the album is also in the top 20 DRT Indie Chart at the time of this writing. So far his songs have received over 50 radio placements and D’Vo will continue to share his story about Jesus’ redemption, the Word of God, and bringing it to an even bigger audience than ever before.