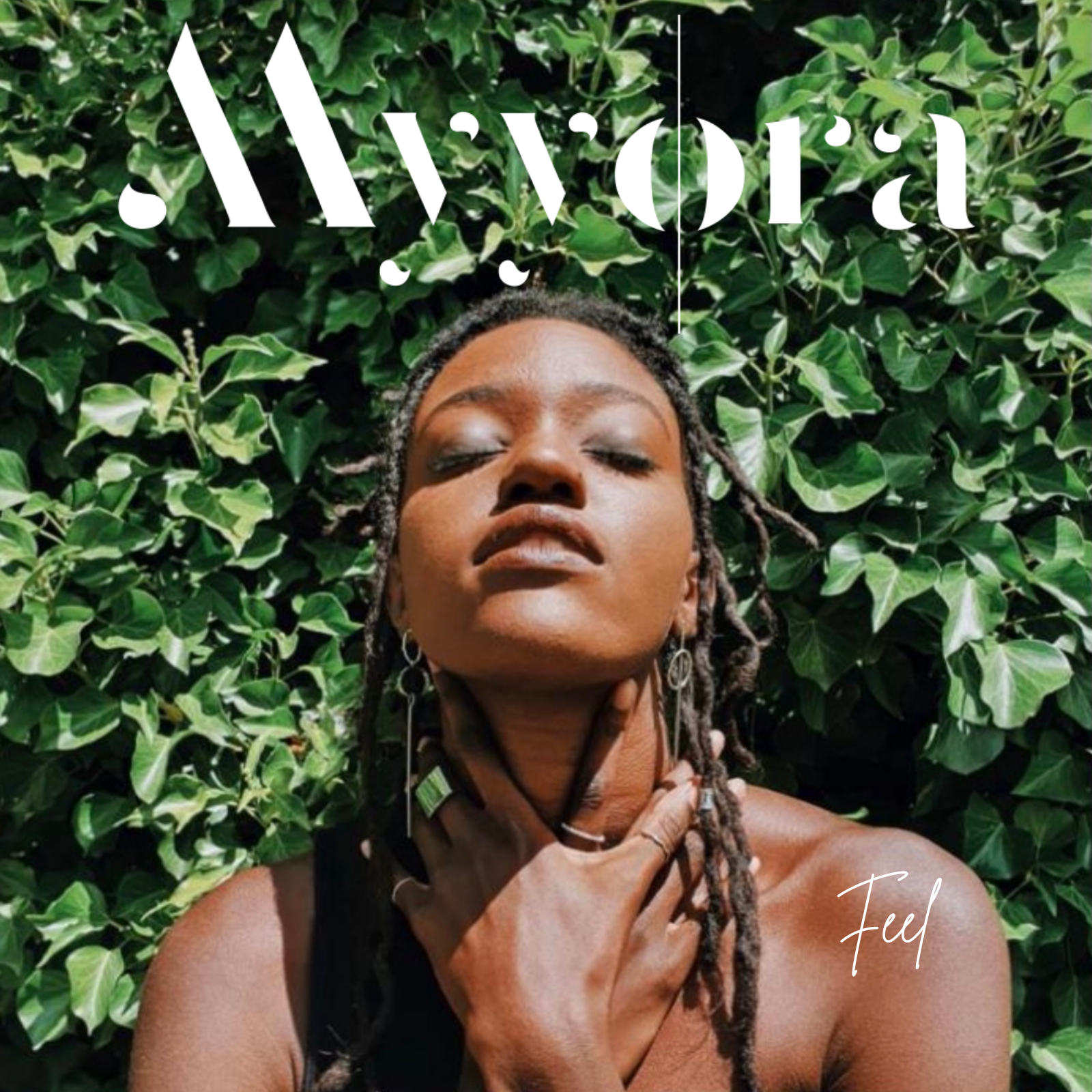 Myyora born Sephora is 25 years old, originally from Congo (DRC), born and raised in East London. She moved to France at the age of 14 where she went to an international school in the south of France. She taught herself how to play the guitar after receiving one for her 17th birthday.

She spent 3 years studying Theatre in Wales. During this time she was part of a band called ‘The Royals’ as singer along with 4 other singers and musicians: The Royals solely performed covers around the university campus, and in a few Welsh pubs. It was during this time that Myyora found her true love for music and performing.

Myyora met Annabelle in 2018, recorded 10 singles and released the first one on July 27, 2020. The tracks are produced and co-written by Annabelle who works in collaboration with a French-Irish co-author and co-compositors.

Myyora is a multi-instrumentalist: as well as playing the guitar, she recently started teaching herself to play the piano.
Currently, in 2021, Myyora is working on an EP where she will be not only a singer but also a songwriter. “Feel” is the first.

She says “I wrote “Feel” to remind myself not to bottle up all the negative feelings, to leave them behind and to aim for complete freedom. “Feel” is a song about knowing that you have to let yourself feel and heal in order to glow.
For the sound, i wanted to recreate something that i would feel deep down in my soul a sound that would make me want to move with joy. A feeling of freedom”.