Musician D’MAR is making his solo mark with his new single “You Ain’t Gotta Worry”, which sets the tone for his up and coming album set for release later this year 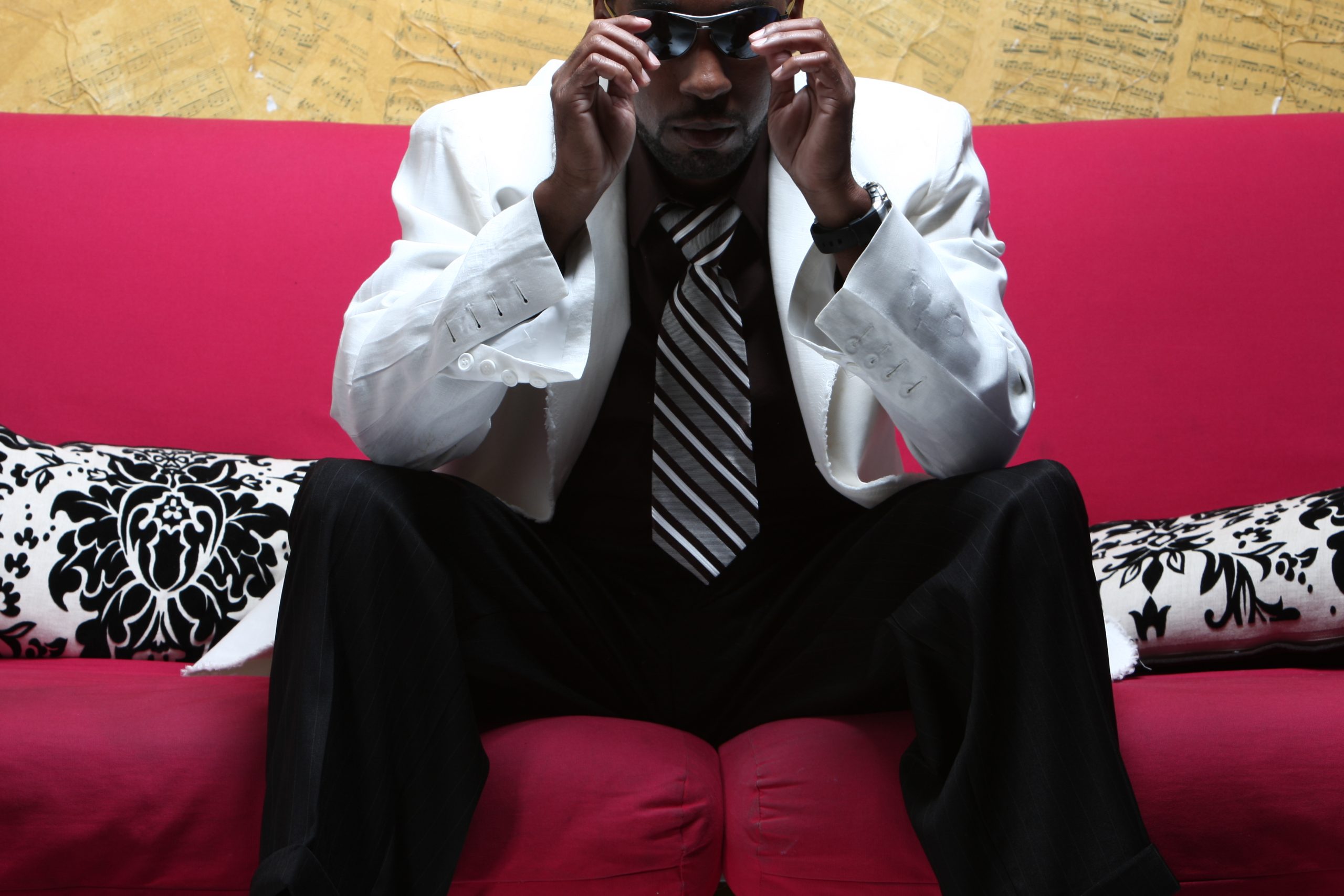 D’MAR is a musician, singer, songwriter, producer and entertainer with years of experience doing his thing. He spent 17 years traveling the globe as drummer for the legendary Rock & Roll Icon, Little Richard.

D’MAR has also played on literally dozens of records over the last decade of more. He is best known for his intoxicating stage presence, deep groove and high flying stage acrobatics leaping over his drum kit all while keeping the audience in the palm of his hand.

His latest single, “You Ain’t Gotta Worry” sets the vibe for what’s to come from D’MAR’s Nu Funk Soul full length album which is due to be released on July 16, 2021.