Multiple Platinum Music Producer DGunnaBeatz, the founder of Plug Studios NYC is set to take the world by storm, one beat at a time. 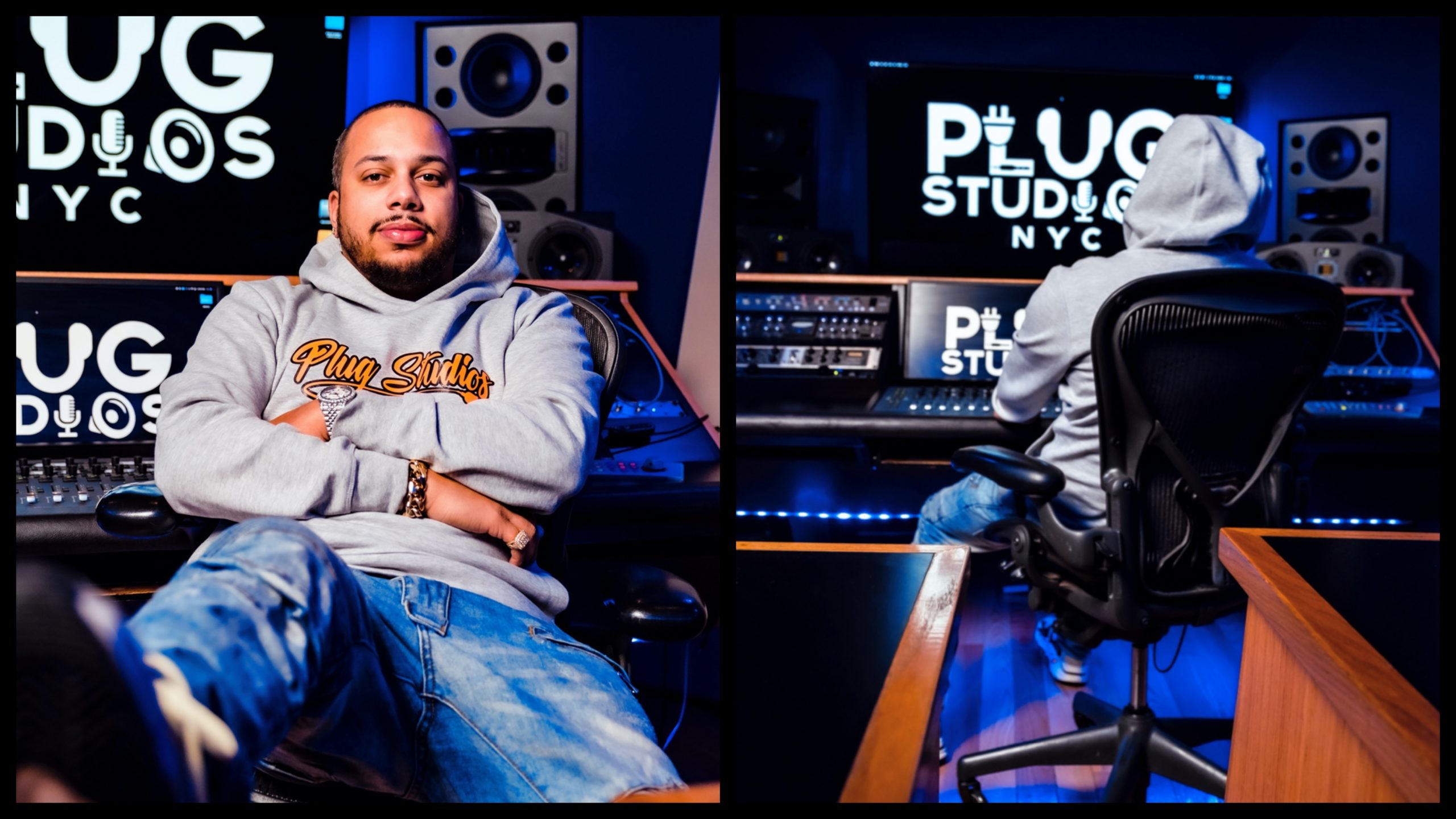 DGunnaBeatz founded Plug Studios NYC in 2015 from the basement of his parent’s home, and together with artist A Boogise Wit Da Hoodie, created a hit single record called “Still Think About You” which is now a 2x Platinum selling hit.

He then recorded his album ‘Artist’ in 2016 in his basement again and it was released via Highbridge/ Atlantic Records in 2016.
In 2018, it gained Gold certification and is labeled as a 1 x Platinum selling album due to its sale of 1 million units.
DGunnaBeatz along with his team produced, recorded, mixed, and mastered this album in his basement.

DGunnaBeatz started experimenting with music at the very young age of 12 years old and is extremely passionate about his craft and developing the music community.
It is his mission to help emerging artists establish their mark in the music world via Plug Studios NYC.