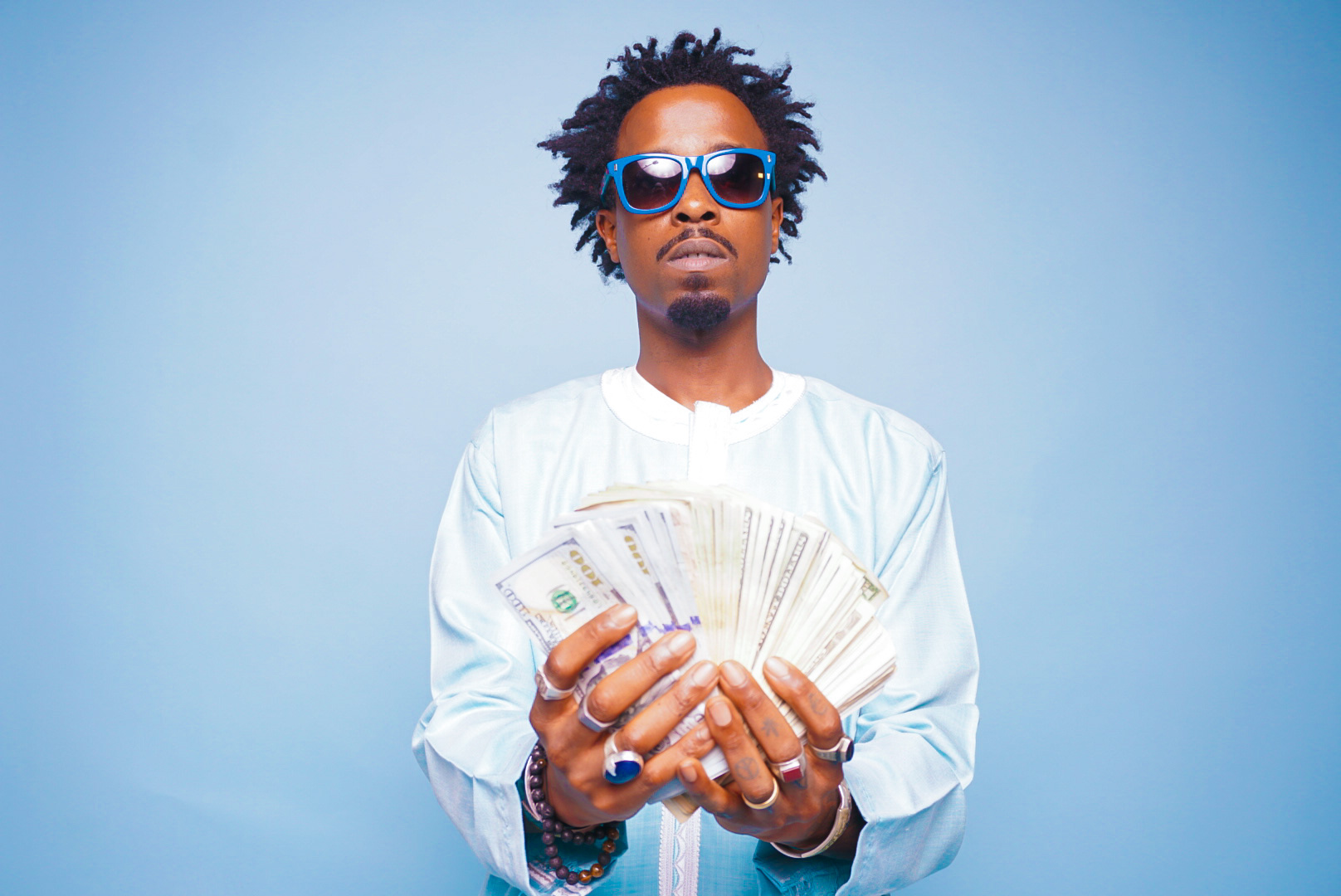 MT Motherlandboy is an international Hiphop artist based in Atlanta Ga. He was born in Paris ( France ) but is originally from Mali ( West Africa). MT speaks 3 languages which always set him apart from a lot of other artist. He has countless projects available on all platforms, but this one is his first project recorded entirely in French.

He says “The new album “De Paris à ATL” is me exploring my diversity and recording in a different language that I usually record in, because the fans were demanding it. So, being a French speaking artist living in the USA , sometimes I have to cater to my French people. The new album I am promoting is titled “De Paris à ATL” it’s à all French rap album”.