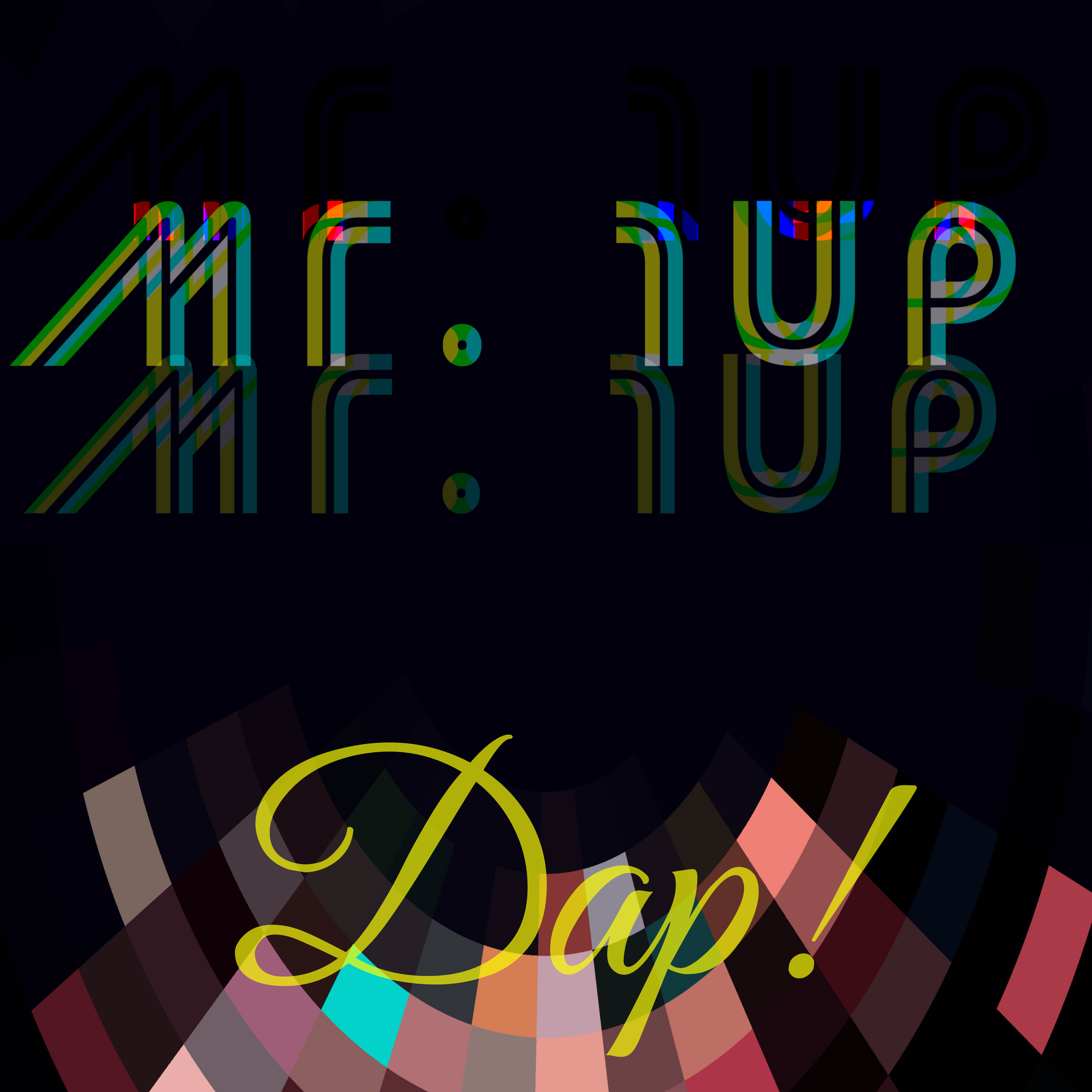 Following two other major EP releases this year, Mr. 1up allows his creativity to shine through for “Dap!”

Mr. 1up’s EP features the title track, “Dap!”, “Dap! (Instrumental)”, and Dap! (Remix), offering several takes on one inspiring single. To round off the series is “Akuma,” further solidifying Mr. 1up’s firm grasp on electronic music. Each of the four tracks offers an intricate yet smooth soundscape, effortlessly drawing listeners in. The entire EP boasts an infectious beat that audiences will enjoy both on and off the dancefloor for years to come.

“Dap!” marks Mr. 1up’s third EP, following the release of his “Nobody” and “Open” EPs, which were both introduced this year. All of Mr. 1up’s music is self-released and indicative of his broad knowledge across numerous electronic genres. His style is influenced by house, bounce, trance, techno, and bass, to name a few. However, “Dap!” brings listeners a brand new sound with an approach that cannot be found anywhere else on Mr. 1up’s discography. Not to mention, the EP features hypnotic female vocals that will mesmerize listeners as they settle into a mind-bending journey.

“To me, this release is all about unity. I’ve fused multiple components of sound to create a sense of wholeness in my music,” says Mr. 1up. “More than anything, ‘Dap!’ is all about having a good time! Through it, I’m striving to deliver something no one has ever heard before.”

Stream Mr. 1up’s “Dap!” EP on Spotify and sign up for his newsletter at https://www.mr1up.com/.

Mr. 1up first took up an interest in music production during his teenage years. Since then, he has fostered a passion for electronic music that’s grown into his present venture. Currently, Mr. 1up is spending a lot of time in the studio, where he likes to use keyboards, instruments, pads, and plugins to develop his melodies, rather than relying on premade samples.

Influenced by industry frontrunners such as DJ Snake, Dillon Francis, Major Lazer, Henry Fong, Zhu, Flux Pavilion, Tokimonsta, Skrillex, Zedd, and Alison Wonderland, Mr. 1up appreciates versatility. Besides being a skilled producer, Mr. 1up also has experience as a DJ, excited to hit the stage once live shows return finally.

While he’s not toiling on music, Mr. 1up works diligently in home remodelling/new construction and online sales. He also enjoys spending his time with his family.