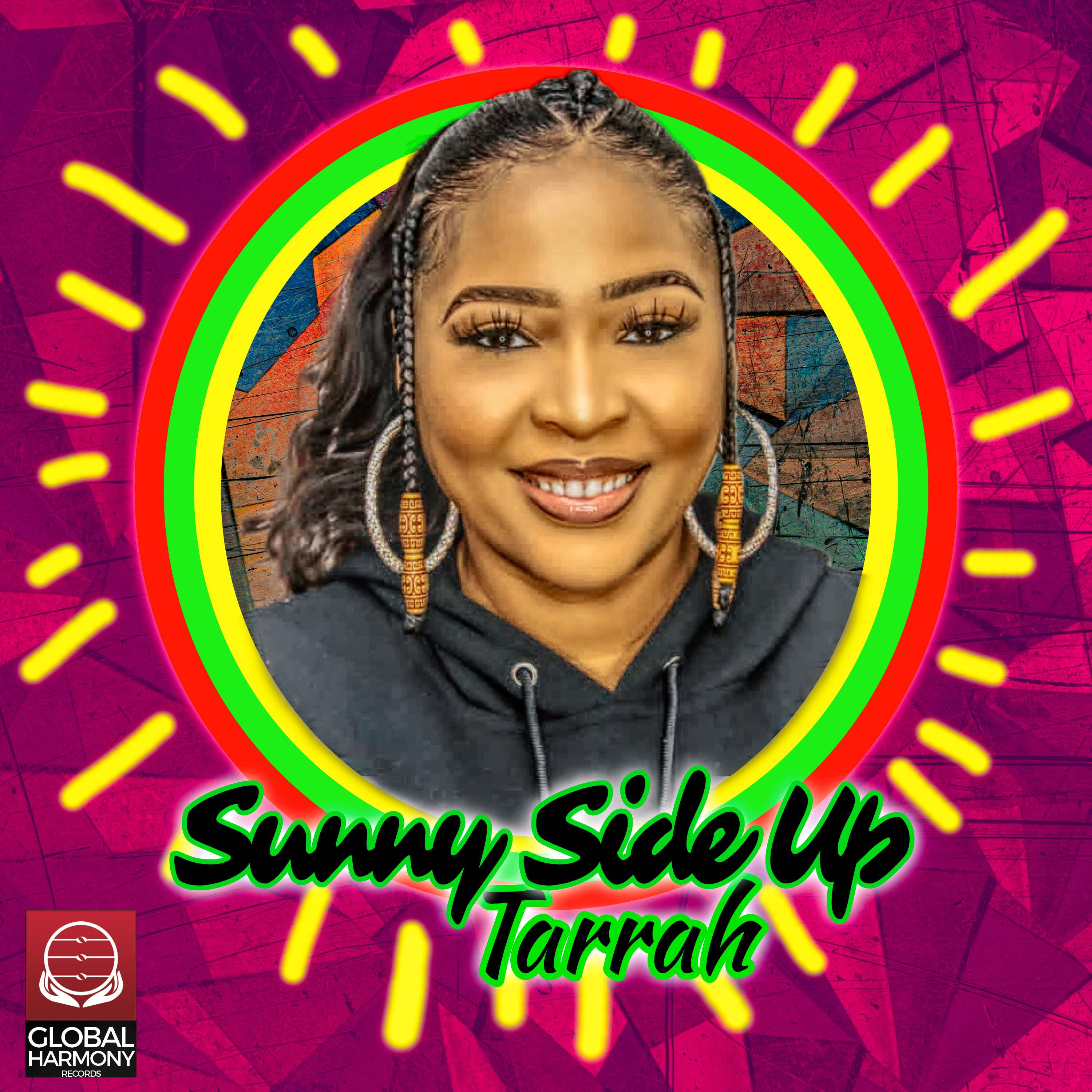 Mixing a sprightly cross-cultural vibe with radio-ready dance flair, Nigeria native Tarrah encourages listeners to keep the “Sunny Side Up” on her new single for veteran songwriter Shirley Goines’ Global Harmony label. Based in Lagos, Tarrah is a prolific composer whose work has formed the core of soundtracks for recent Nigerian-produced films such as Mamba’s Diamond, Tame the Silent Killer, and My Name Is Not Olosho.

She also wrote and composed the title song for the movie “Still Falling” with Sharon Ooja and Daniel Etim Effiong. Concurrently, she’s also released several dozen songs on her own label.

The first of three collaborations between Tarrah and Goines, “Sunny Side Up” (produced by Blaqnote) provides just the dose of positive perspective needed for trying times. Tarrah sings in a deep-hued yet bright tone during the second verse: “Through life’s journey, it could be stormy/But there’s a story before the glory/When it seems like nothing’s really, really clear/Remember nothing’s more than you can bear.”