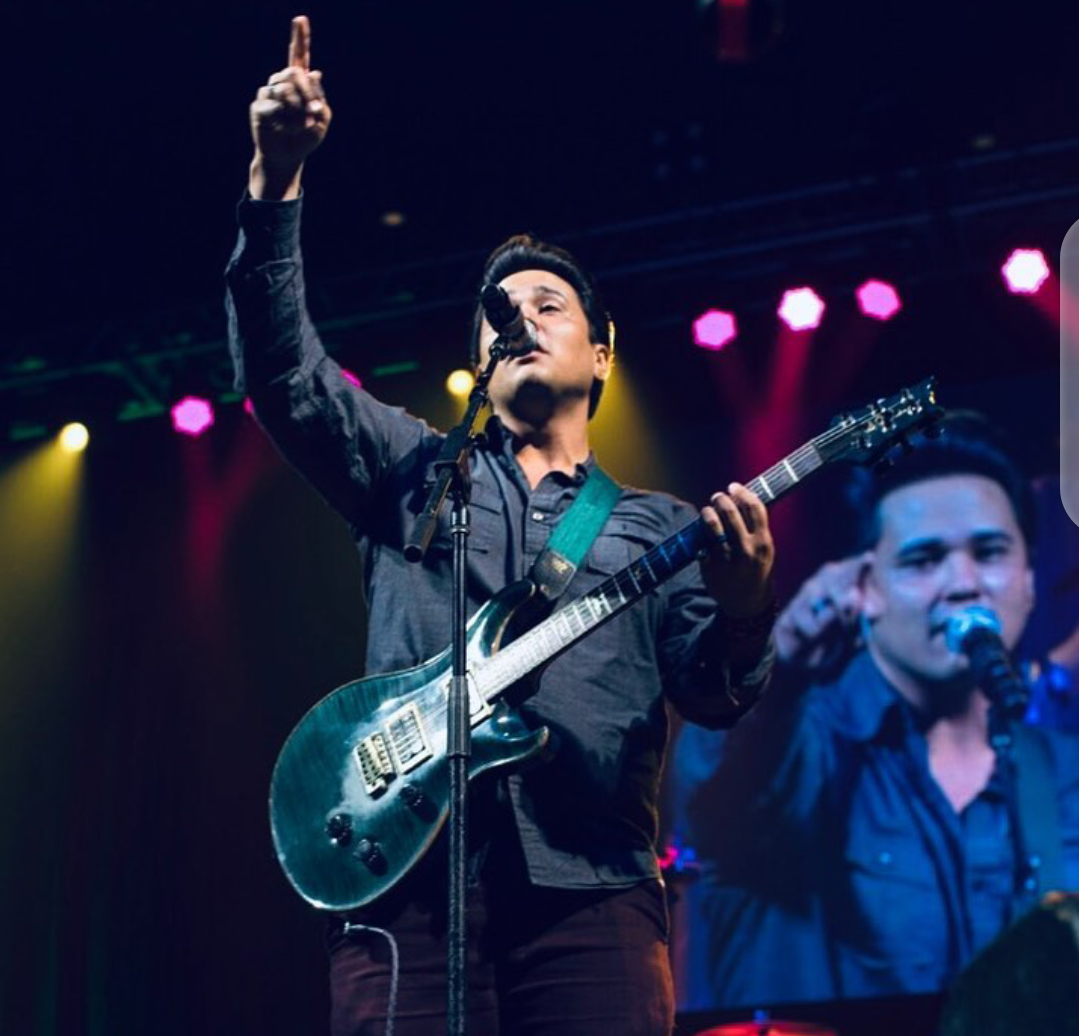 If you’ve been dying for some new Island Pop music to jam out to, look no further than Mike Izon’s newest single “Summer Days Are Here Again!” I just know you’ll love Izon’s unique sound, with twangy guitar chords and breezy island vocals that will automatically set you at ease.

The titular song “Summer Days Are Here Again” will give you a sense of nostalgia for the warm sunshine of Summer. It’s a song that immediately brings the sound of waves to your ear, helping you to relax after a stressful day. Demonstrating his talent to write and record original music, Izon’s newest album has an organic and electric sound that will thrill and sooth you at the same time.

If you’ve never heard of Mike Izon, let us tell you a little bit about him. Born and raised in Honolulu Hawaii, Izon has been influenced by the soul and beat of island pop all his life. His first musical journey began when he was just eight years old with his very first ukulele. He later picked up other instruments, including the trumpet and drums, and finally switching over to guitar after graduating from High School.

As his career took off, he began to play live music on a regular basis, perfecting his skill with the guitar and vocals. He then worked with his record label to produce his first big hits. His first hit single “Purple Haze” came out in 2019, followed up by “Brown Sugar Girl” later that year.

His music has evolved to encompass more than just an island pop sound, incorporating the sounds of other genres including Reggae, Jazz, Country, and Rock. In addition to his impressive track record, Izon has toured and performed nationally and internationally for over 15 years.

It’s amazing to hear how far he’s come in such a short time. He delivers soulful vocals with every note, and you can hear the love he has for his family and his music in every guitar chord. With ambitions to continue growing his career, Izon hopes to one day win a Grammy, bringing his unique perspective on life’s trials and tribulations to all his fans and listeners.

His publisher, Bobby Pileggi, has the utmost faith in his abilities, saying, “There is no doubt that one day Mike Izon will win a Grammy for not only himself, but mainly for Hawaii Nei!” As you can tell, his home and loved ones mean the world to him, and they’re a driving factor in the music he produces.

What music will he bring us next? Only time will tell, but we can’t wait to hear more from this talented, rising star in the near future!