‘Mercenary’ by ‘MNA’ is an album about the dark fantasy world in which rap culture and the entertainment industry exist. 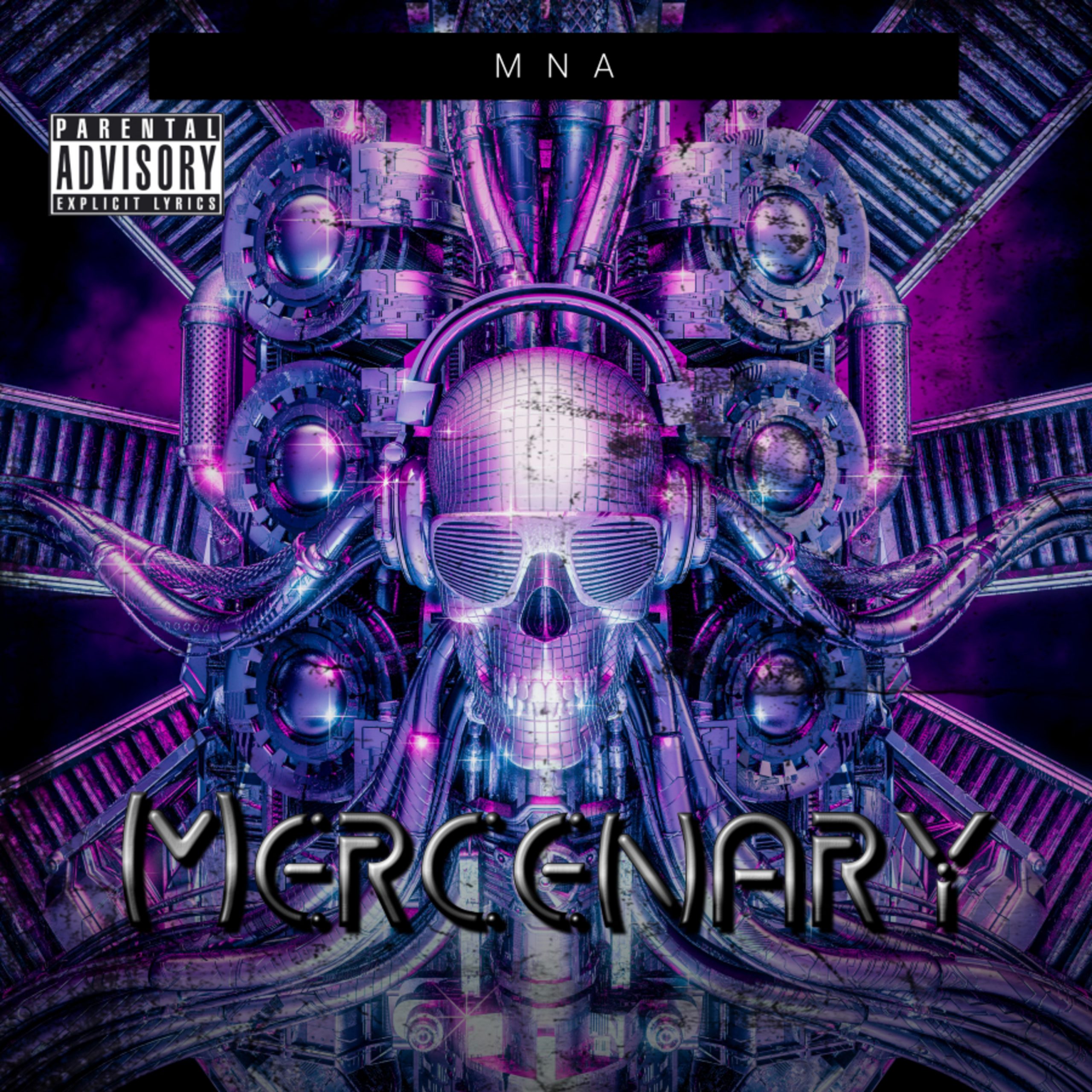 Mercenary by MNA is an album about the dark fantasy world in which rap culture and the entertainment industry exist. Mercenary, which compares a businessman to a gun for hire, is an album and story that depicts the battle inside of every entrepreneur. How fighting for one’s money, power, career, legacy, and place in the world can often resemble the personal sacrifice of war and soldiers, albeit for profit.

This album was inspired by the personal successes and two-year journey of rap artist MNA and his music production company MNA Industries in the music world. “Mercenary” was recorded by City’s Best Sounds in Olney, MD and was released on January 22, 2022.

Raised in the small town of Olney, Maryland MNA (Matthew Nino Azcuy) watched and listened to all of the greatest rappers and musicians during the 1990’s and early 2000’s. During this golden age of music and music videos, Azcuy was inspired by both rappers and rock groups alike, and when he was sixteen years old decided to make his own music. After years of finding his sound, he teamed up with local producer nemo, to make his album “Diamond Dog”. Matthew Nino Azcuy is also a published book author, avid writer, and a professional movie actor.