‘Mayday’ is the new single from JRR TECH 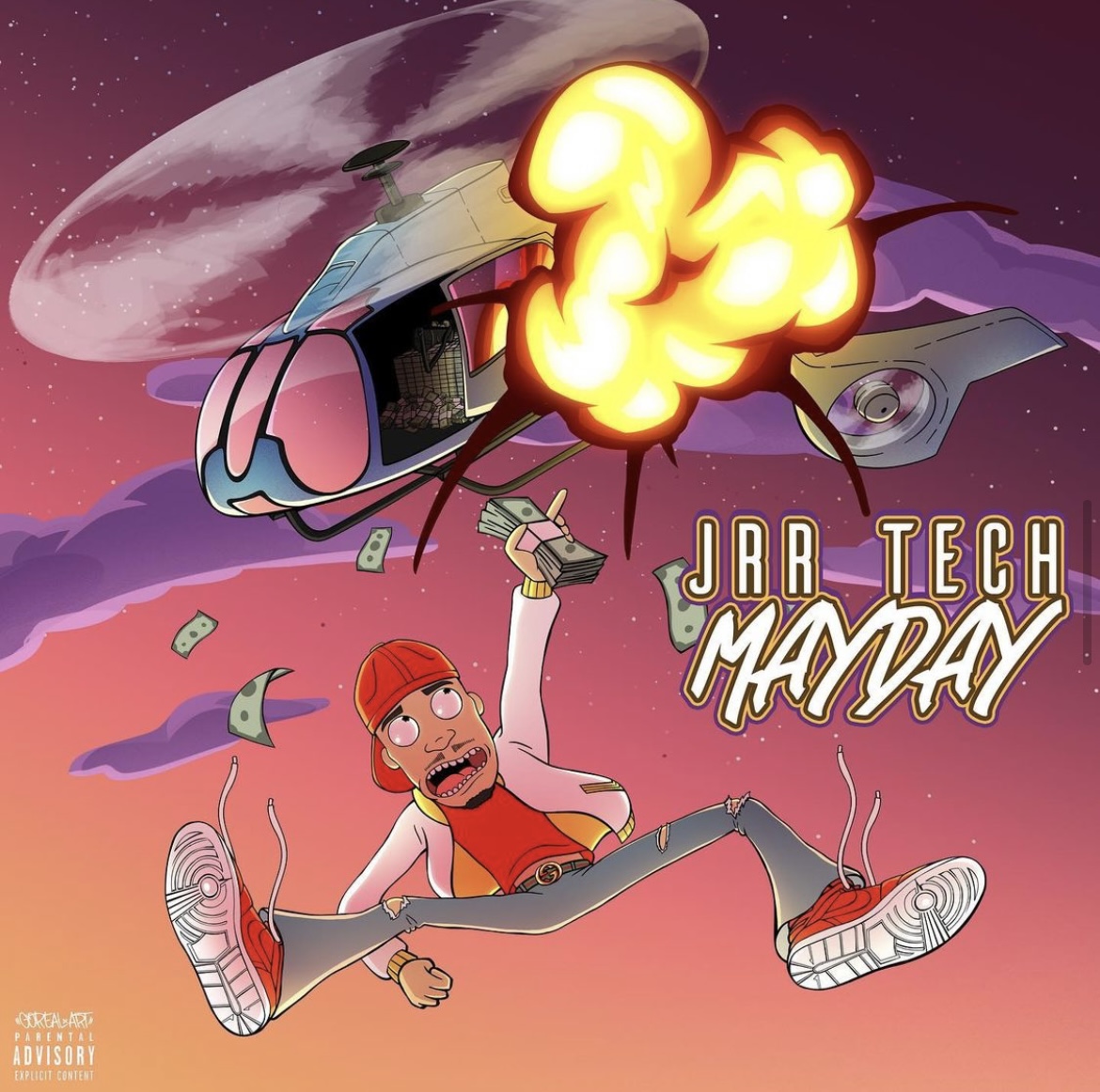 ‘Mayday’ is the new single from JRR TECH. JRR TECH is a 19 year Albanian from Brooklyn who was born in the Bronx.

The new single ‘Mayday’ is about a story that the artist has seen or heard story’s of.

He says “The story is about a few kids that got tired of always getting played around with and not getting no respect until one day he decided to get the respect he earned and faced the consequences”.

He says “This single was Recorded in the basement. Started music we got a story to tell trying to show that anything you want you can have. The music comes on depending on the mood if we with the bros we just pull up to a studio and just get busy but when it be planned like I know what flow I’m coming in on”