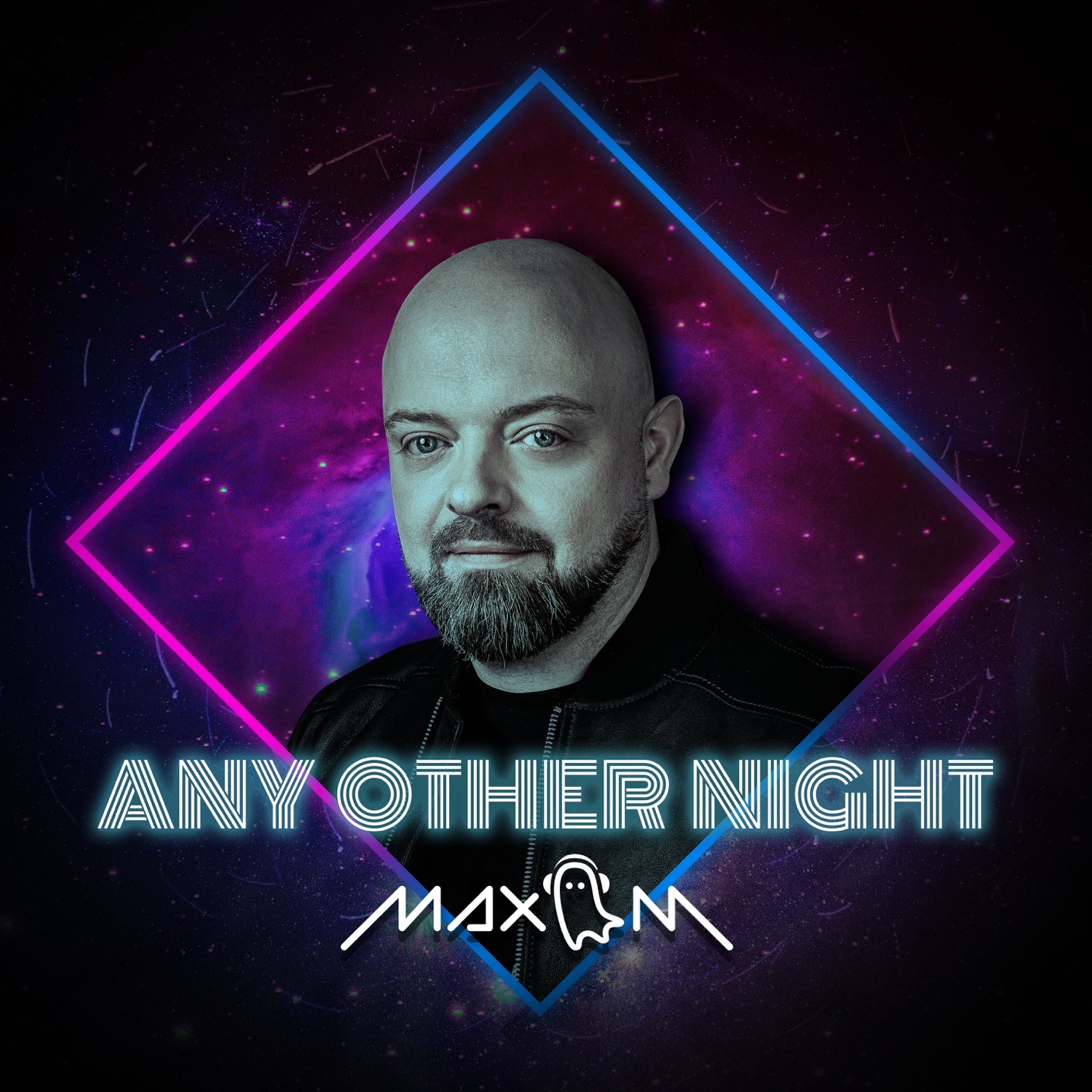 Only a few months after the release of his debut EP “Renaissance” – including massively successful singles such as “Imaginary Problems.” – Max M is back with ‘Any Other Night’, a radio friendly electropop song with retro-futuristic sounds inspired by both the 80’s and modern music. The female vocal interpretation breathes a lot of energy into this dancefloor oriented track. The highly melodic and progressive aspect of this song keeps the attention riveted from the beginning to the end.

Max M is on a steady rise as his distinctive sound continues to garner attention from the industry and fans around the world.

With more than 5M streams on Spotify and 5000 radio airplays, Max M is set to take the scene by storm. “Any Other Night” is a must-listen record as it will brighten up any party, dancefloor, or day.

An unusual career path. He is seen as one of the world’s French experts in his IT field but this hasn’t stopped Max M from having two careers. Who says you can’t be an electronic music producer and a key player in an American multinational. Max M is planning to release a lot of great music in 2021, fresh off the successes of ‘Never Wanna Leave’ and ‘Under Water,’ which ranked first and fifth on American DJ site: Digital DJ Pool. Both tracks generated a lot of attention in South America, Denmark, Germany, and the United Kingdom. The tunes are infectious and will seduce from the very first notes. Max M’s love for music began in his teens when he used to compose and DJ. He then went on to concentrate on his other passion: computer science, which he studied at university. Through this, he embarked on a brilliant career. When he reached the age of 40, he decided to rekindle with his first love and took piano lessons and trained in production in order to get back behind the synthesizers.