‘Martin and Miriam’ release an amazing new remake of Queens ‘Bohemian Rhapsody’ at the age of 8 and 10. 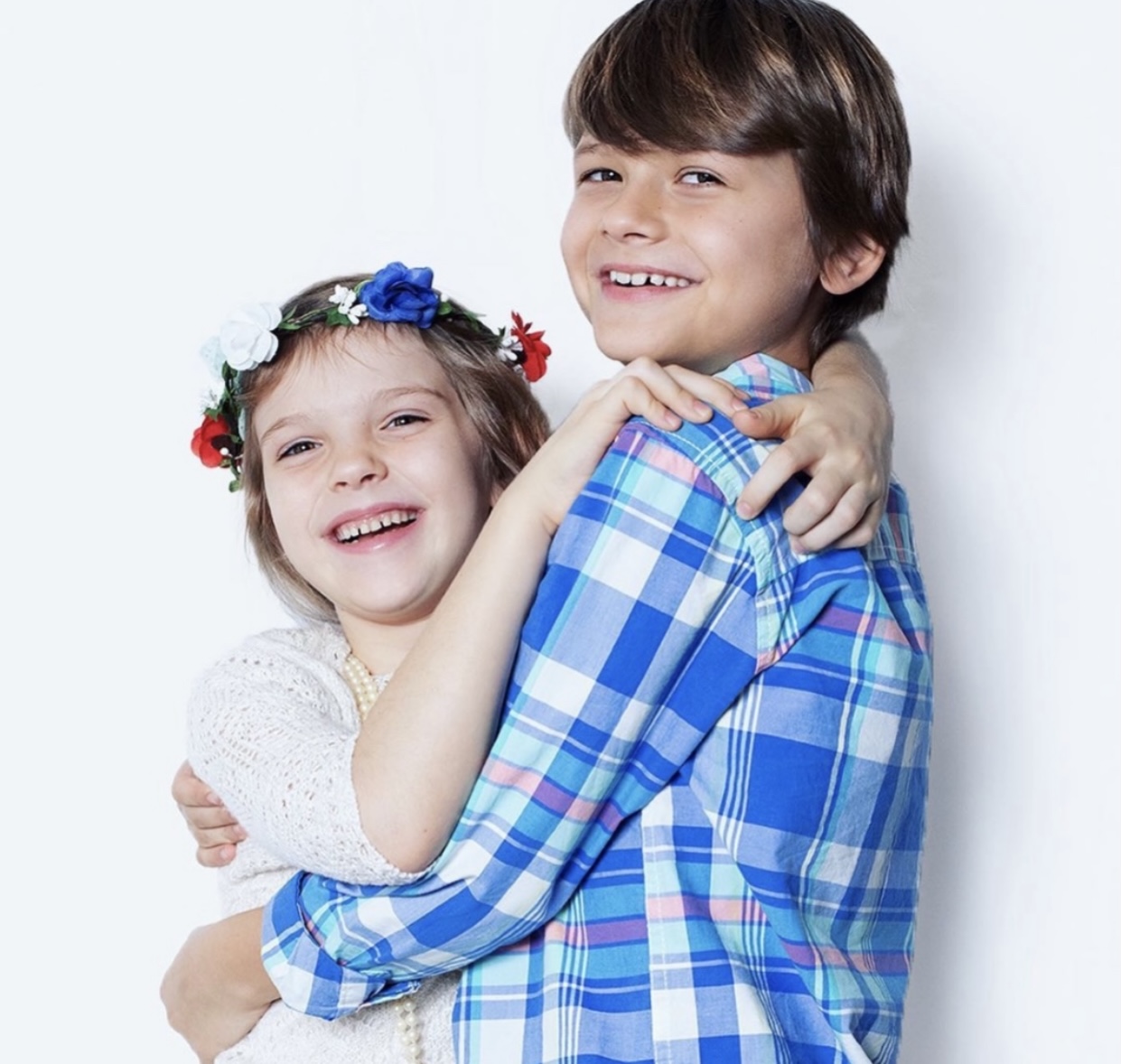 Martin and Miriam release a new remake of Queens ‘Bohemian Rhapsody‘. Martin at 10 years old recorded from scratch all the parts of the Bohemian Rhapsody by himself, including piano and electric guitar at our RV. And then we rented a concert hall for a few hours where we filmed him play the song on a grand piano! Song was filmed and edited by dad!

Martin and Miriam are brother and sister born in New York City, they started playing musical instruments at an extremely young age. At 8&10 they now have a YouTube channel with over 80 million views and 200,000+ subscribers. On their channel they play the piano, ukulele, guitar, violin, sing and show their RV and homeschool/roadschool lifestyle.