Madi Simmons has released another nostalgic single off of his repertoire of work; this time it’s a love song called ‘I Love Being With You’ 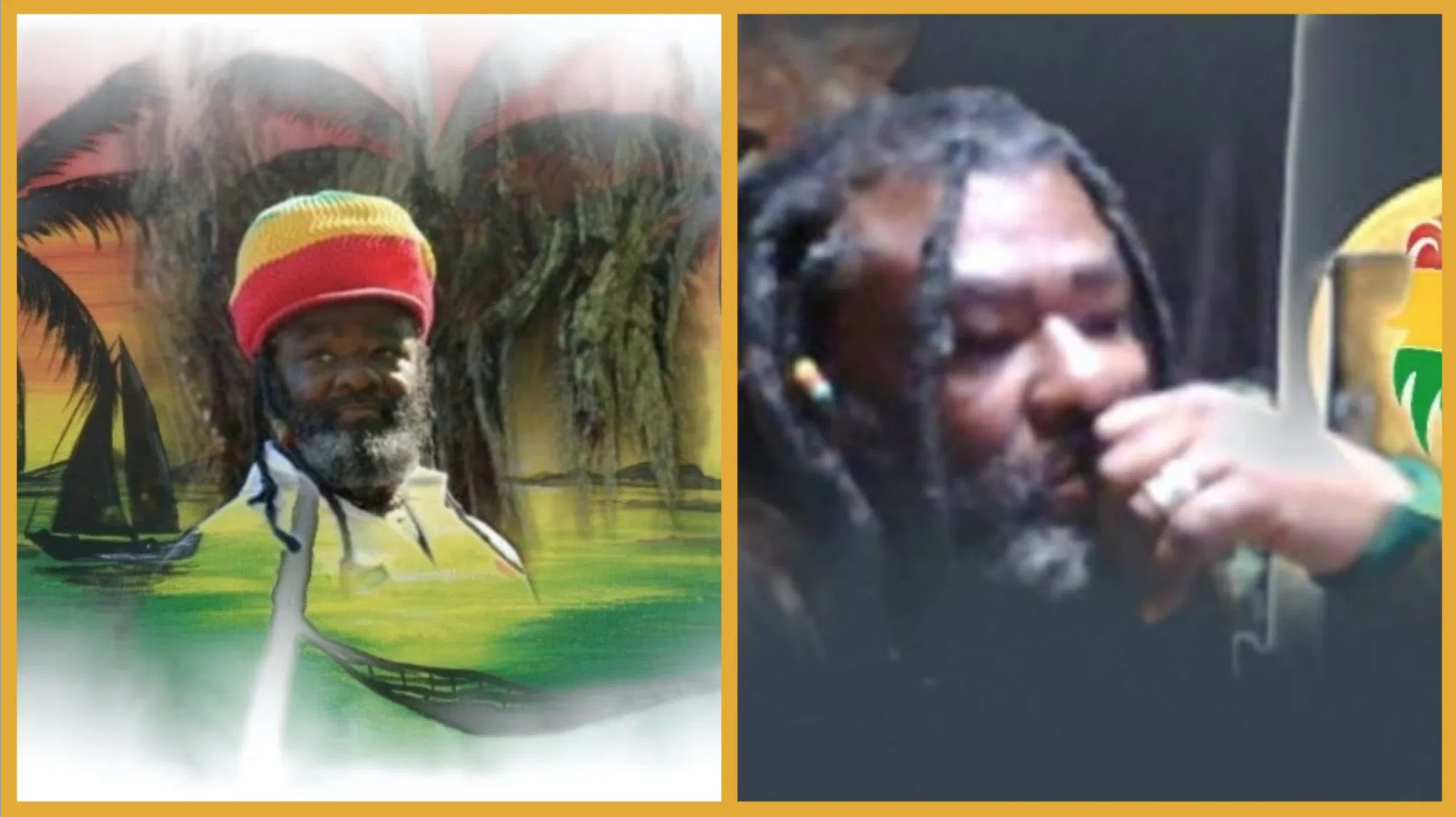 Hailing from the United States, Madi Simmons is known to have entered the performing scene at the age of 16. He started out playing the drums, songwriting and singing. Throughout his life Madi’s key musical influences have been Smokey Robinson, Marvin Gaye, John Bonham, Bob Marley and Peter Tosh, and that’s just to name a few……honestly, there are so many other influences, you will actually hear them in his voice.
Madi has got a wide musical range and has the ability to send your mind to a nostalgic place……with vibes that remind us of Black Uhuru and a voice that combines Gregory Issac, Peter Tosh and Dennis Brown into one – Madi Simmons is still pushing out his sweet reggae music.

Madi Simmons has released his latest song ‘I Love Being With You’.