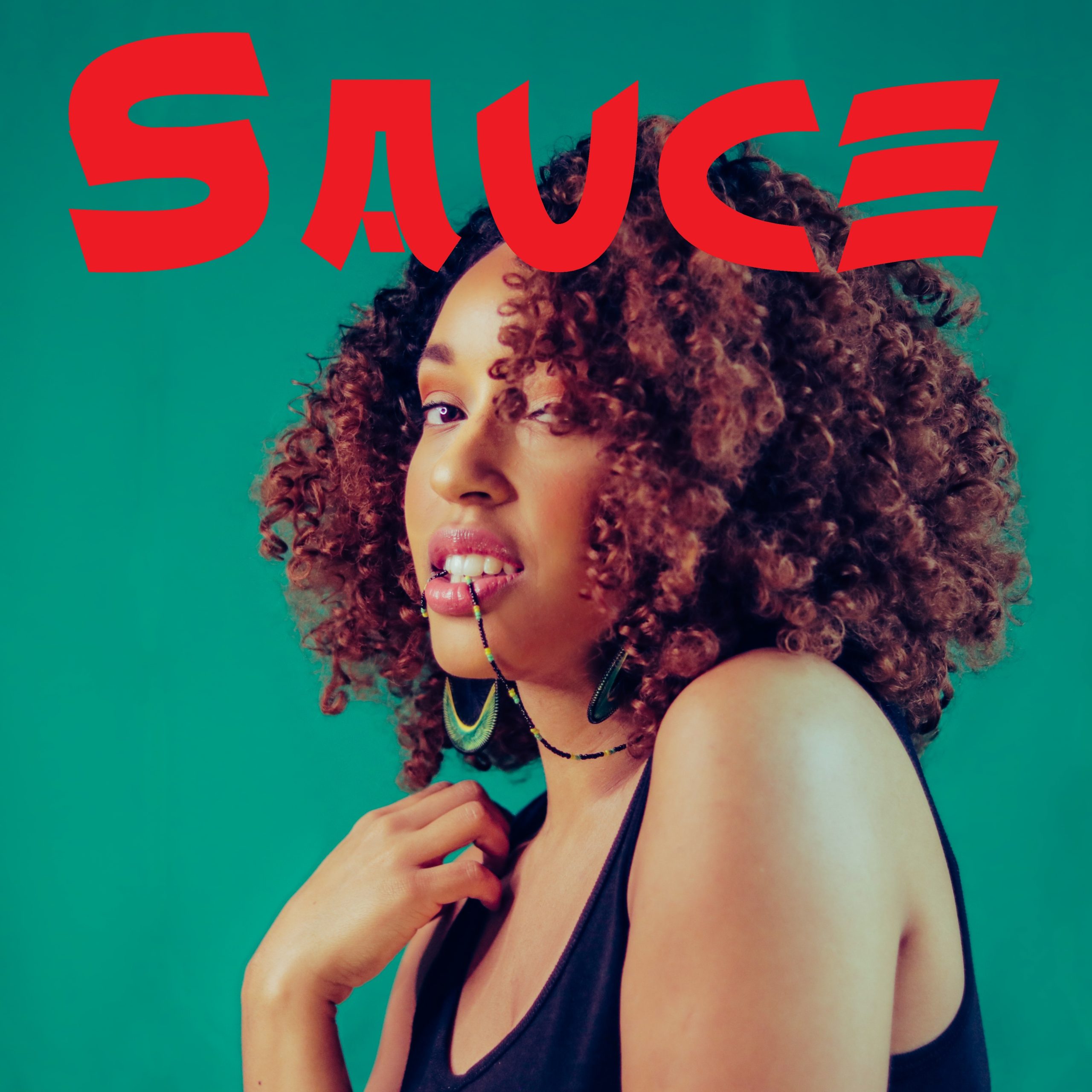 Singer, Songwriter and Pianist Lisa Grand, has decided to put a twist on her regular soulful vibes by releasing a Latin-trap song ‘Sauce’.

Lisa Grand’s catchy lyrics (which incorporate a mixture of English and Spanish) combined with producer Wiicked Keyzz’ raw hip-hop beat, is sure to get stuck in your head for the rest of the day. The song release is accompanied with a music video, which is a behind-the-scenes ‘Carpool karaoke-style’ performance, which gives viewers a more raw feel for the song, without the usual gloss of a big budget music video.

Sauce celebrates Lisa Grand’s heritage, which includes a mixture of Nigerian, Jamaican, Austrian and Cuban. Throughout the song she makes references to these cultures and how they contribute to making her a ‘Spicy Chica’. If you’re into hard-hitting Latin-trap vibes of the likes of Cardi B, J Balvin, Natti Natasha and Becky G, then you’re not going to want to miss this one.

This exciting new release is available on all major platforms as of 20th November 2020.

For more information on Lisa Grand, visit her website: www.lisagrandland.com