‘Logan Alexandra’ Takes a Trip Through Her Own Wonderland with ‘Daydreaming’ 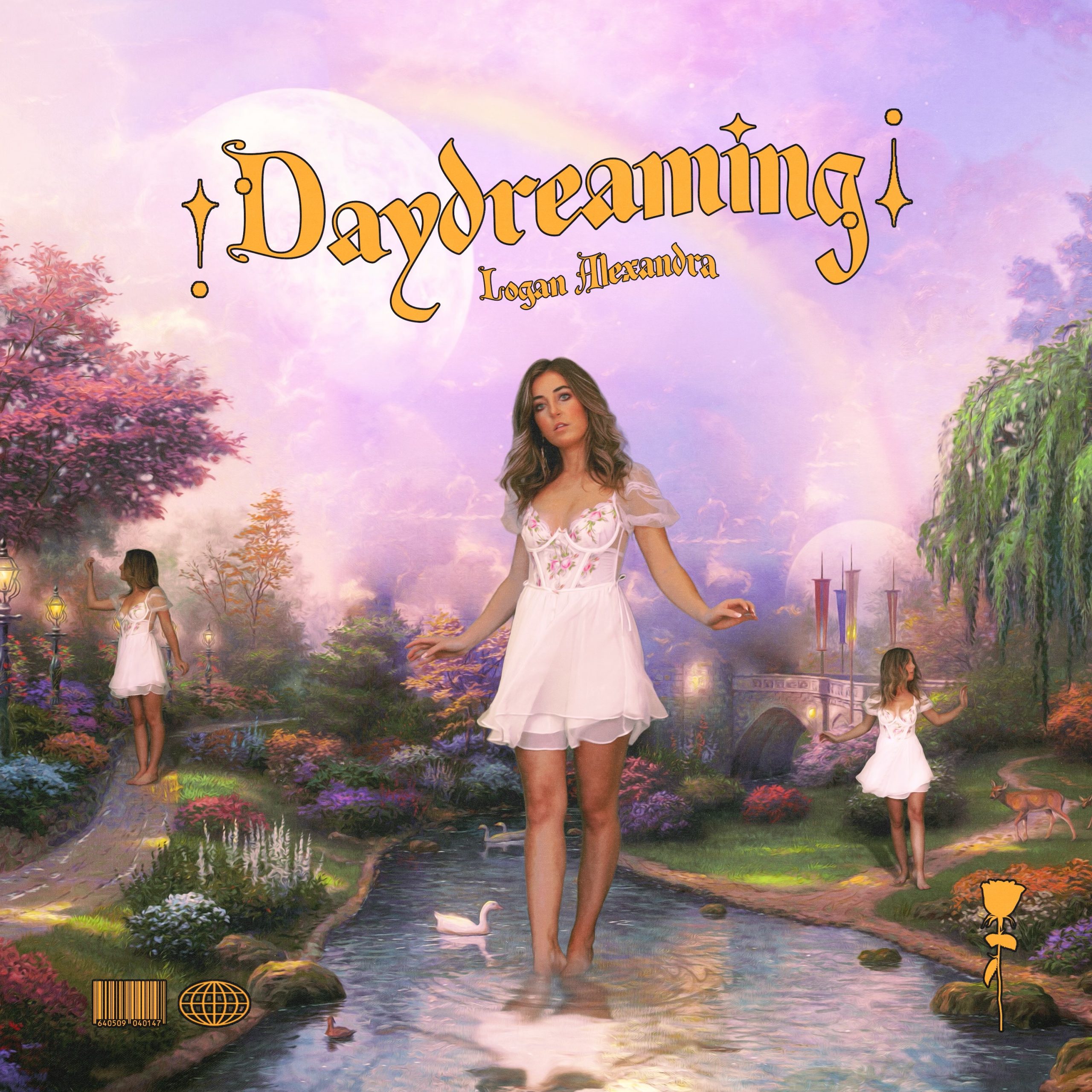 Pop recording artist and songwriter Logan Alexandra has just released her latest single Daydreaming along with a magical music video that will transport viewers into a new world.

Daydreaming is an infectious pop record that features Logan Alexandra’s dynamic vocals atop a moving and modern production that will have you tapping along without even realizing it.

In the accompanying music video, Logan Alexandra is pictured dancing and singing in an almost fantasy-laced world that incites a feeling of euphoria.

Daydreaming is surely a song that will have you in your feels thinking of your future and what it holds. The uplifting record should inspire listeners to not be afraid to daydream about what they want in life and go after it, while appreciating what they already have.

Logan Alexandra first came into the spotlight after sharing her viral covers on social media and amassing millions of views. Since then, she has made an even larger splash and broadened her audience by working with artists like SM6 and Piper Rockelle.

Daydreaming is available on all streaming platforms.