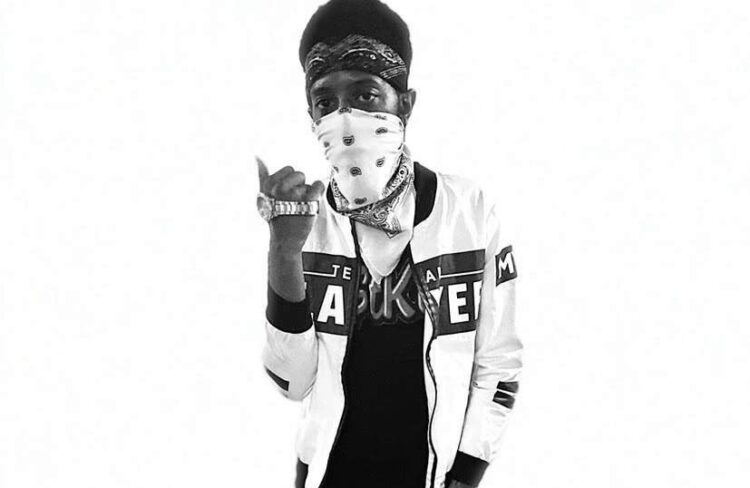 The young rapper, only 25, has signed on with the Community Records Inc label. A completely independent label representing some of the hottest new names in rap, Lil Gouda has quickly become one of the biggest stars in this loaded rap stable.

The rap career for Lil Gouda started early in his life. The prodigy began rapping around 12, got more serious later in his teenage years, and then went professional when he hit 19 – then performing under the name Lil Vibe 215. Today he’s recognized for a unique sound and style heavily influenced by his time in growing up on the streets of Philadelphia.

Lil Gouda has a vocal style that’s been compared favorably to Lil Wayne, but with a grittiness and edge that is completely and totally unique. This is a rapper serious about his craft, serious about his style, and a rapper that pours himself into every single track he’s on.

“Pissed Off” is a hard hitting, intense rap single that shows the unique as a fingerprint lyrical style of Lil Gouda. The 25 year old rapper has energy and rage, but also shifts gears and tempo on the fly without every skipping a beat. It’s a track that has skyrocketed up the charts to a million streams before the end of September 2022.

The impact that Lil Gouda has had with Community Records Inc is undeniable, with the label choosing him to pair with headliners Sexy Psycho, Smokey, 2SLiK and Meek Bandz. The energy of these shows is off the charts, with audiences and fans quickly getting into the flow that carriers throughout the performance.

To find more music from Lil Gouda, check out his Spotify, SoundCloud, and YouTube channels. On top of the debut single “Pissed Off” there’s been another single from Lil Gouda that’s been released. This one is a collaboration between Lil Gouda and the rapper Blow called “Drippo Mude”.

While the debut album from Lil Gouda is hotly anticipated, there’s been no firm release date for the record from Community Records Inc just yet. Don’t be surprised if this album drops soon, though – and if the million streams for “Pissed Off” is any indication it’s going to be a record setter for sure.

Lil Gouda is a Philadelphia based rapper signed to the Community Records Inc label. You can find his music on Spotify and YouTube, with a debut album set to release in late 2022.